An interview with Her Grace, Duchess Goldblatt 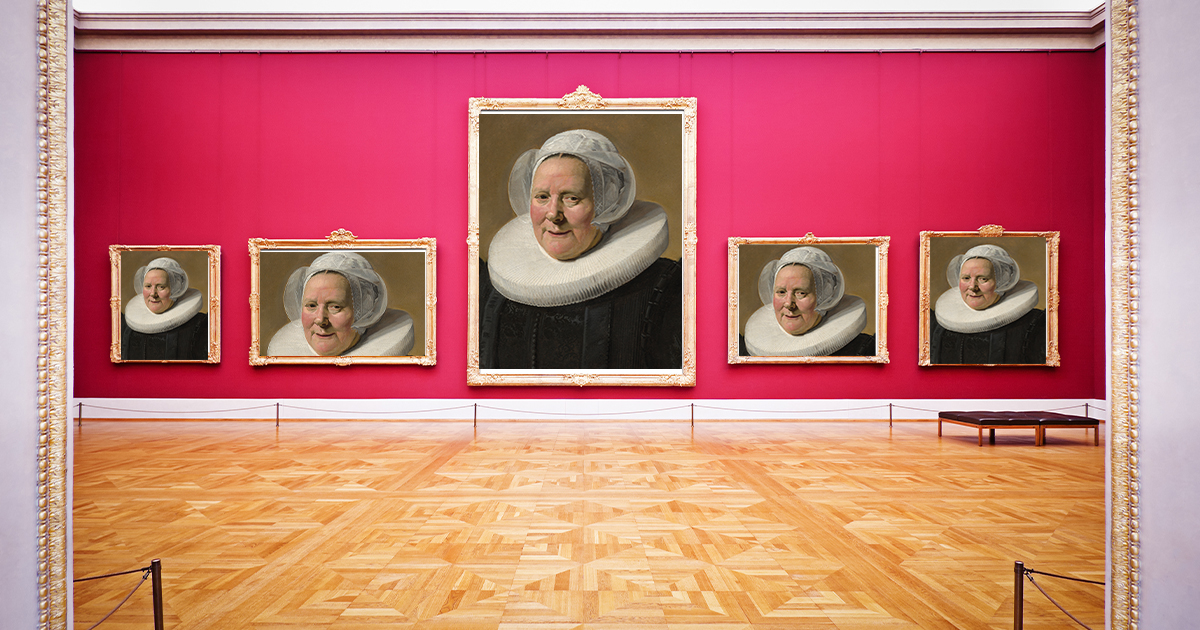 For those of you who don't know who Duchess Goldblatt is: welcome to the wonderful world of make-believe. Her Grace (as she prefers her fans to call her) is a fictional 81-year-old social-media personality who tweets things like "Hello, lemon-lime sourballs. It’s Transitory Saturday, when we remember that nothing is good forever, and nothing is bad forever.”

Her witticisms and musings on life have cultivated quite a following, including Lyle Lovett and best-selling authors Celeste Ng, Alexander Chee, Lori Gottlieb, Rebecca Makkai, and so many more. I mean, how could you not laugh and love someone who Tweets: “Look at you people, drunk on hard cider and undressing me with your eyes. A little bit faster, sweets. I’m not a young woman.”

Becoming Duchess Goldblatt is the memoir of her creator discovering humor, camaraderie, and community through Her Grace as she deals with the sadness and loneliness that comes from a divorce, partial custody of her kid, job annoyances, and the absence of care. Her Grace extends friendship to everyone, offering universal acceptance and encouragement.

This true story based in fictions is a breath of fresh air and a lot of fun, which is why we named it one of our Best Books of the Month. It's a powerful testament to the joys of the imagination and how a simple change in viewpoint can make a more sprightly and supportive world.

Since Her Grace is so supportive of her fans, here is an interview with her from questions composed from her Twitter followers.

What state of affairs was going on in the world that convinced you a Duchess was sorely needed to Become and rescue us? —Kit Ontko

Duchess Goldblatt: It's lovely that you credit me with bringing Duchess Goldblatt, this fictional character, into being to rescue others or to help the world. I didn’t intend anything of the kind. I was only trying to cheer myself up and have a few laughs. It was other people who found something worthwhile in her fictional presence online and decided they wanted to keep reading her.

She looks out and about in the world for little bits and pieces of solace that she can polish up and bring home, and she finds it everywhere. There's so much in this world that she finds to take delight in. Evil is sort of having a heyday right now—it always has much better PR—but turning the other cheek is nonviolent resistance, it’s actively turning away from evil. It's a conscious turning away from the darkness and toward the light. I think that's what Duchess is up to most of the time.

What is the true origin of your cleverness, and how shall we locate it within ourselves? —Annette Januzzi Wick, Cincinnati

There are people who can look in an empty pantry, and where I'd see nothing—half a bag of flour and a can of chick peas—they see dinner. They can make something wonderful out of whatever they find. It's a skill that comes from long practice and need. I think you're onto something when you say you’ll locate the origin within yourself. When I was young, I worked for a while as a waitress, and I said half-jokingly to a much older waitress, "What am I going to do with my life?" And she—she was a Buddhist, a contemplative person—she said, "You have to figure out what gifts you have to offer the world." Her gift was kindness, and of course, she was right. It's that looking inward, that deep looking inward, where you find the origin of the raw material you have to work with.

Could you give us your thoughts on the Velveteen Rabbit Principle? (Being loved enough can make us Real?) —Audrey Niffenegger, Chicago

I guess it depends on what “Real” means. And, for that matter, it depends on what being loved “enough” is. A person of faith might say they love God so much that God is Real to them: ever present, ever alive. You and I might agree that you can love a fictional character so much that you keep that character fully alive and present in your mind. So yes, I think your love can make the rabbit Real for you. But does the rabbit become Real to herself based on someone else’s love? Fleetingly, maybe. If I love myself based on my reflection as seen in other people’s eyes that’s ultimately a superficial kind of love; it’s not unchanging through time. It will fade. For the rabbit to become Real to herself, that love has to spring authentically from a deeper well within. It has to carry the spark of the divine.

How can I become fictional, like you? —Kit, Edmonton, Alberta, Canada

You have to sit very, very still for a long time, alone, until the self recedes and another self emerges from the wreckage. It stings like the dickens. I don’t necessarily recommend it.

On the other hand, I’m saying this as myself, a regular living person, and Duchess Goldblatt is a fictional character who lives inside my head, and none of this hurt her one bit. She’s thrilled that you’re paying attention to her. She's pushing me out of the way and taking another bow.

Exactly how delightful is it to be so beloved? —Ellen T, Nebraska

Duchess Goldblatt is greatly beloved, and I can see that love flourishing before my eyes; I can watch it from behind the curtain, where I’m alone, and enjoy it the way you might enjoy seeing an acquaintance take the prize for the biggest pumpkin at the fair. I’m happy for her. I know that people’s love for Duchess Goldblatt is real. But I can’t feel it. It’s not for me, you understand. I’m not loved the way Duchess is loved, and this confusion, this continually trying to integrate the two selves that exist in one being but have been received differently by the world, is part of what I tried to figure out in the book. I’m still trying to figure it out.

Are Motown bass lines the actual voices of the gods? I give you James Jamerson, isolated bass track, “What’s Going On?” —Mitchell Nobis, metro Detroit

If we think of the voice of God as self-assured, as reassuring, as deeply satisfying, as the essence of depth itself at play, then yes. I think it sounds exactly like Motown bass lines.

What is the most difficult aspect of omniscience? —RM, New York City

The isolation, I suspect. Genius is isolating. I refer here not to myself, believe me—I am not a genius, despite what Duchess Goldblatt will tell you 50 million times—but I’ve observed this in the couple of bona fide geniuses I’ve known personally: how hard they work to maintain good relationships with others who see less, who understand less, whose minds are at work less fully. It's the idea of being too smart for your own good, the whispered warning: Hide your light. People won’t like you if you stand out as too smart. I hope this idea is dying out, but I’m not sure. Some of the smartest people I know are the loneliest.

Michael tells Pentangeli that Roth tried to have Michael and his family killed; he tells Roth than Pentangeli is responsible. Is this good management, and what do their annual evaluations look like? —Jon Danziger, New York

It’s an excellent question; thank you. I was hoping someone would ask. Michael was drawing here on his deep understanding of Maslow’s hierarchy of needs: Pentangeli is driven by a need for belongingness, love, and friendship; Roth is driven by the need for recognition and achievement. Using Maslow's motivational theory, Michael is able to produce a superior performance from them both short-term, but as for their annual evaluations: they’re both dead, as it were, by the end of 2. Possibly there’s a case to be made that Michael’s management style could benefit from an investigation into Herzberg’s two-factor theory; we can certainly see evidence in 1 and 2 that his turnover costs are through the roof.

A fictional social media personality answers her fans' questions on her new memoir. 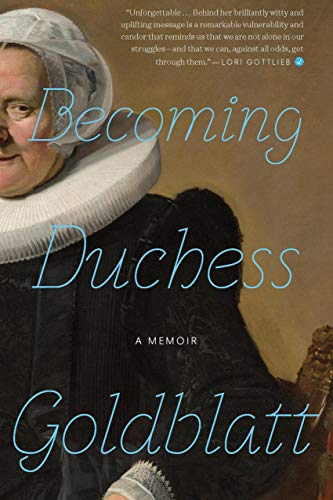