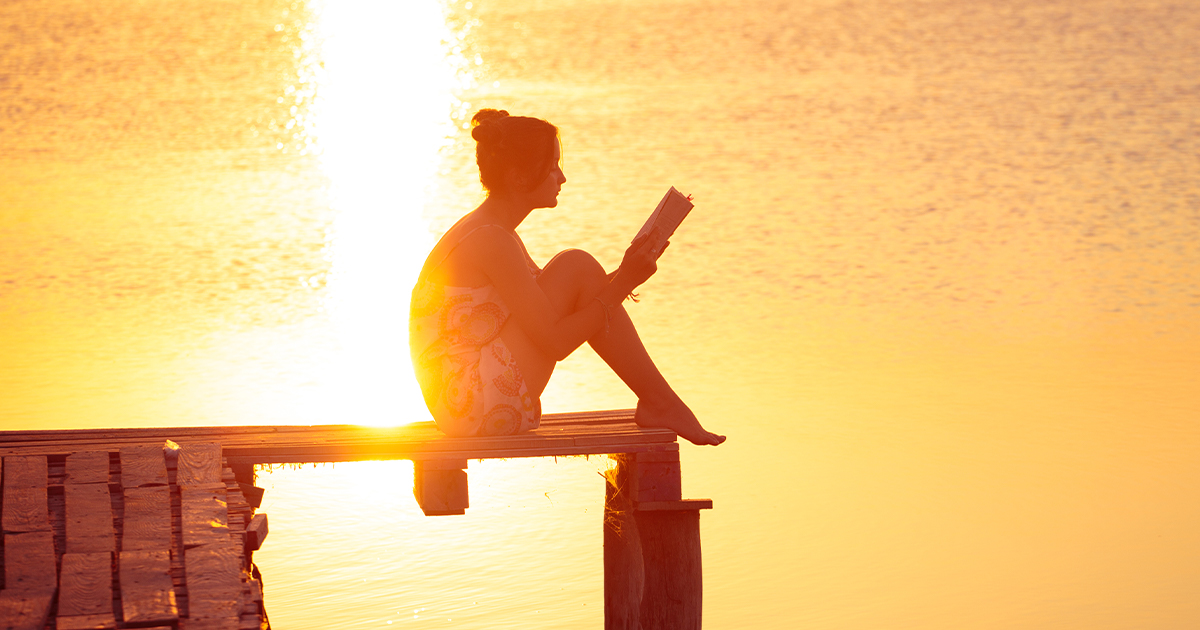 While we still have six glorious weeks of summer to look forward to, the Amazon Books editors are plucking fall reads off their to-be-read piles and out of their Kindle libraries. And for readers, fall is looking good!

Ken Follett's prequel to The Pillars of the Earth, a novella from the author of Swamplandia!, and a guffaw-inducing novel from Florida funnyman Carl Hiaasen are among the books we're spending quality time with during the next few days.

May your TBR piles be high, and your weekends long. 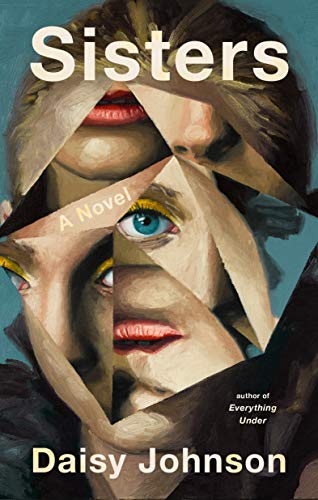 Daisy Johnson is the youngest writer to have been shortlisted for the Man Booker Prize with her novel Everything Under, about a troubled mother-daughter relationship. Another troubled relationship—between sisters July and September—underpins her new novel, Sisters (August 25). I'm just a few chapters in; the sisters and their mother have arrived to live in an old, decrepit country cottage and references are made both to the death of their father and to some incident in the more recent past. Johnson's prose is sublime; a spooky tale, ripe with foreboding, is unspooling and I can't wait to be free to read on. —Vannessa Cronin 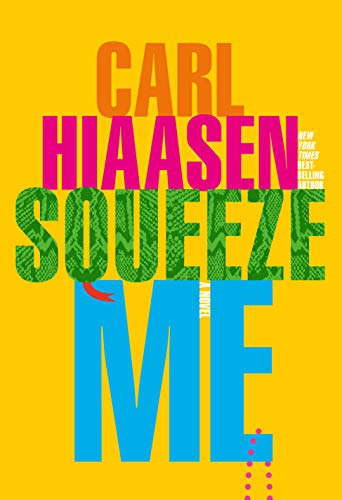 I’m always excited about a new Carl Hiaasen book, and his latest set on Florida's gold coast, Squeeze Me (August 25), looks absolutely hilarious. It's Palm Beach ball season, and at one such event, a prominent society matron is found dead. Kiki Pew was not just any wealthy socialite, either; she was also the founder of the President's fan club (the President has a place just down the way, of course) who call themselves the POTUSSIES. Oh, the word play, double entendres, and political snark is going to be good in this one! I've been dying for some big laughs over here, and Hiaasen's snappy dialogue always delivers—along with a heaping scoop of witty social commentary and environmental wisdom. If you hear big guffaws coming from the mountains this weekend? That's me, reading this book. —Seira Wilson

The Evening and the Morning by Ken Follett

Ken Follett’s Kingsbridge series is uber popular, which is why there is a lot of excitement heralding the release of the prequel to The Pillars of the Earth. But with the novel clocking in at 928 pages, I was daunted by the prospect of digging into The Evening and the Morning (September 15), especially considering the remainder of my teetering to-read pile. But it’s the latter that has suffered, because from the moment I started The Evening and the Morning, I’ve been spending all evening and all morning devouring this page-turner set at the tail end of the Dark Ages. At its heart, it’s a star-crossed love story, but also a sly critique of the so-called pious. Fans of the series will also appreciate the rich historical detail, which serves to transport you there, and also make you very happy you didn’t live during the Dark Ages. 2020 isn’t looking so bad after all. —Erin Kodicek

If you’ve ever wondered why parents send their kids to Hogwarts, where students are killed on a regular basis by all sorts of terrible things, Naomi Novik has a new novel for you: A Deadly Education (September 29). Graduating from the Scholomance is unlikely—only a quarter of the students come out of it alive. But being an untrained magic user out in the wide world is far worse, so El is doing everything she can while at school to store up magic, make alliances, and stay alive…. And then the school hero and top monster-killer, Orion, takes notice of El, convinced she’s a dark magic user. I’m about halfway through Novik’s latest, and I can’t wait to find out what happens after El and Orion—Ah! No spoilers! —Adrian Liang 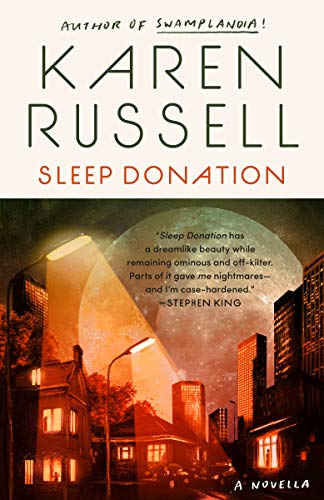 Once upon a time, I was a young book publicist in New York City. And while I can look back on a lot of my youthful antics and laugh—like the time I attempted to wear what I called a “denim blazer” to a fancy book party and got called out by my boss for wearing a “jean jacket”—I was always very sensitive that I looked too young, and was too young, to be a great publicist. These days I’m dying to look younger, but I think many of us have the experience in our 20s of desperately trying to seem authoritative and wise. So I’ll never forget meeting the author Karen Russell while working on her debut, St. Lucy’s Home for Girls Raised by Wolves. Karen was younger than I was! And she was amazing. Published in The New Yorker. Book deal at Knopf. Hilarious and talented and gracious. We were an unstoppable duo of 20-something ladies, and to this day I feel very proud to have had a part in launching her career. This weekend I’m reading her novella Sleep Donation (September 29), which was originally published exclusively as an e-book, and is now being published for the first time in paperback. Russell’s imagination is fantastical; Sleep Donation takes place during a deadly insomnia epidemic, which feels like an appropriate book to read during these strange summer days. —Sarah Gelman 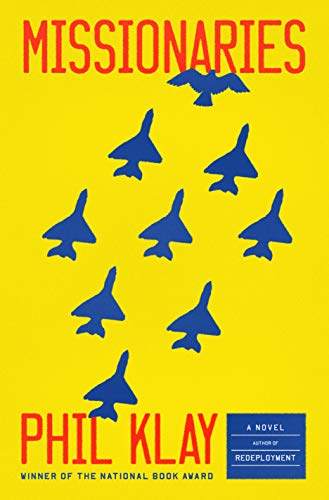 In 2014, Phil Klay took readers to the front lines of the Afghanistan and Iraq wars in his story collection, Redeployment. For his efforts, he became a best-selling author and won the National Book Award for Fiction, and we named Redeployment one of the Best Books of the Year. Fast forward to 2020 and Klay is at it again with Missionaries (October 6). This time, it's a sweeping portrayal of war, in Afghanistan and in Colombia, and of its participants: foreign correspondents, US Army medics, Colombian officers, and local militias. In different ways, each of the characters thrives off their roles, yet each seems to question what it is they are fighting for. So far this ambitious novel has me hooked, and I can't wait to keep reading. —Al Woodworth

From Carl Hiaasen's newest novel to the prequel to "The Pillars of the Earth," these are the upcoming fall reads we're spending time with this weekend.