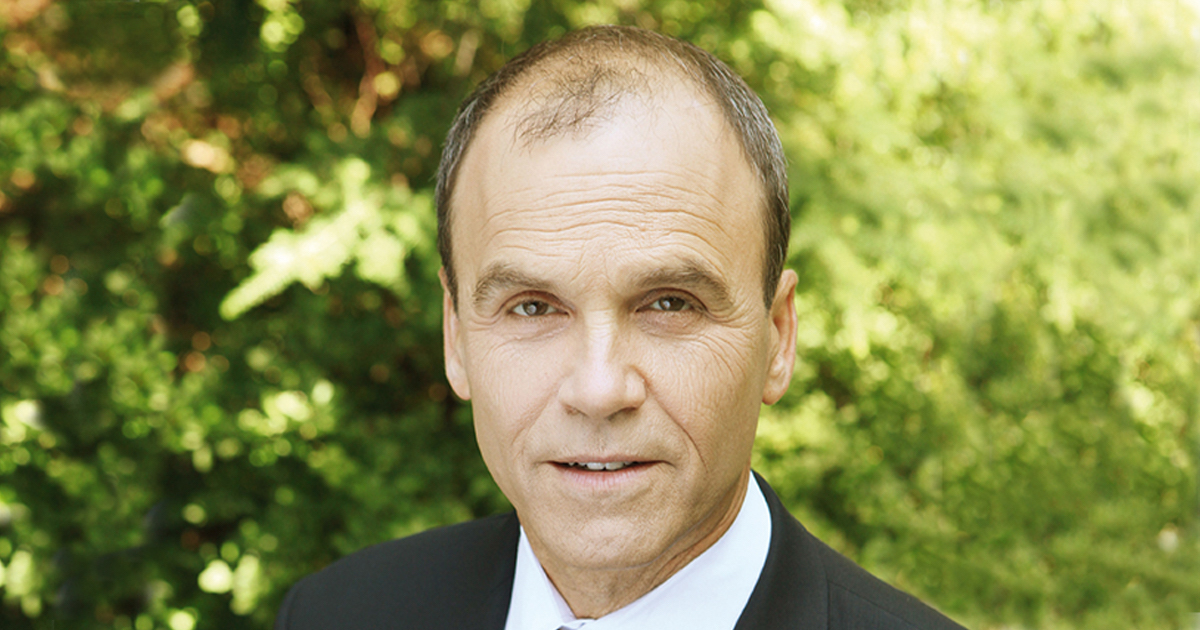 Scott Turow's books have sold over 30 million copies and have been translated into more than 40 languages. Turow, who once served as Assistant U.S. Attorney in Chicago, left his position in 1986, and in 1987 published Presumed Innocent. That's not a bad start to a writing career. The novel was a runaway best seller and immediately established Turow as a master of the courtroom drama.

Turow's latest novel, The Last Trial, was published in May. Taking place in the fictional Midwestern setting of Kindle County, The Last Trial brings back Sandy Stern, who first appeared in Presumed Innocent. At 85 years old, Sandy is a brilliant lawyer who has accepted the job of defending an old friend in one last trial before he retires.

Below are four books by celebrated authors that Turow recommends and why they seized his attention. 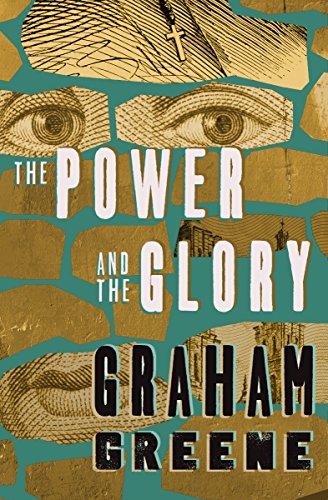 The Power and the Glory by Graham Greene

For suspense that will pin you in place and evacuate you from the present. 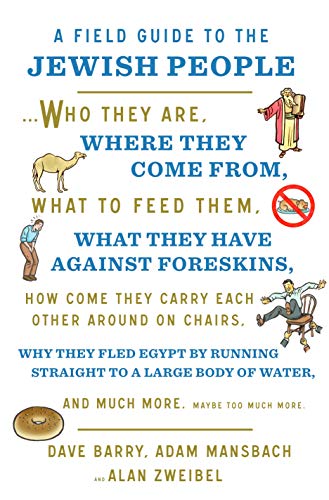 A Field Guide to the Jewish People: Who They Are, Where They Come From, What to Feed Them…and Much More. Maybe Too Much More by Dave Barry, Adam Mansbach, and Alan Zweibel

The value of laughter, always sky-high for me, has gone beyond gold. I recommend anything by Dave Barry—especially, for those who get the jokes, the recent A Field Guide to the Jewish People by Barry, Adam Mansbach, and Alan Zweibel. 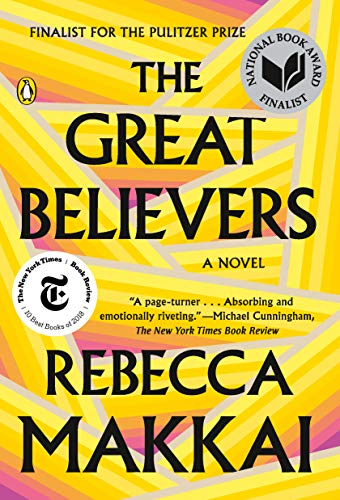 The Great Believers by Rebecca Makkai

For heartsore reflections about living through a plague. 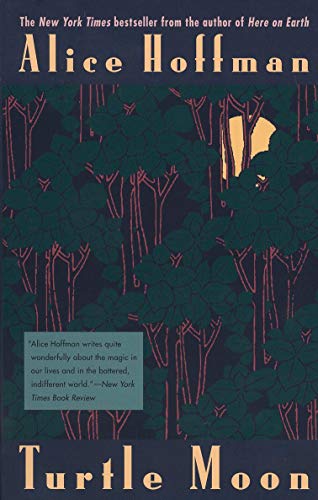 A novel I missed originally that just swept me away.

We asked the best-selling master of courtroom drama what he has read and loved lately. 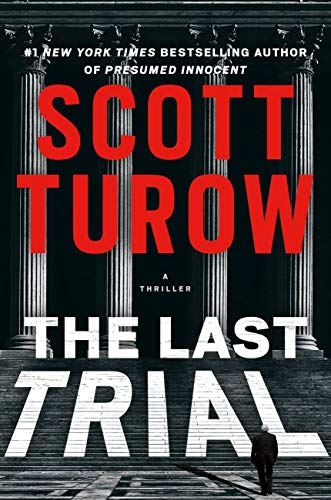