Best literature and fiction of July 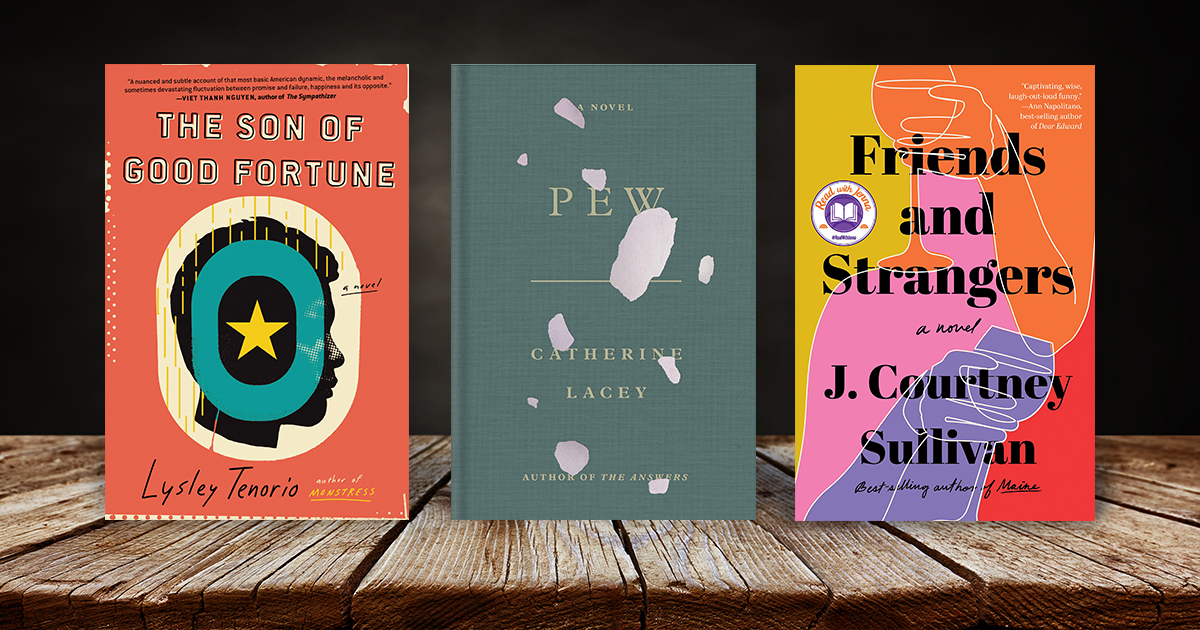 A humorous and heartwarming story about home and identity, a thought-provoking and quietly sinister tale, a well-drawn domestic drama, and much more. 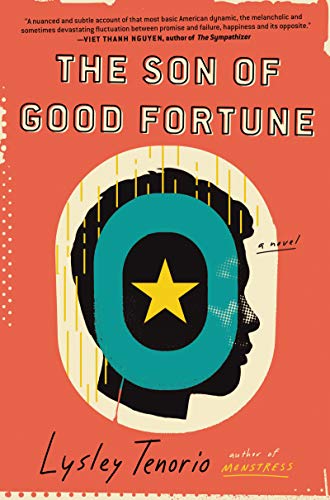 The Son of Good Fortune by Lysley Tenorio

The Son of Good Fortune is a novel about a mother, Maxima, and her son, Excel, who are undocumented Filipino immigrants living in California. They each do their best to make money, blend in, and not get caught by the authorities. But what they do is not what you might expect: Maxima seduces men on the internet, eventually cajoling them to wire her money, while Excel flees to a hippie commune with his girlfriend and begins to wonder if he could make it his home. Lysley Tenorio’s characters are vibrant and empathetic. Maxima is juiced up with the confidence of having been a Filipina action star in B-movies and is determined to do whatever it takes to be in America, while her son grapples with the invisible target on his back and what life could be like if he wasn’t TNT—tago ng tago, or “hiding and hiding.” The Son of Good Fortune is a bighearted novel that disguises poverty, displacement, and disenchantment with hearty laughs and wacky characters. But don’t let that fool you—Tenorio writes with gusto and compassion about the undocumented.—Al Woodworth 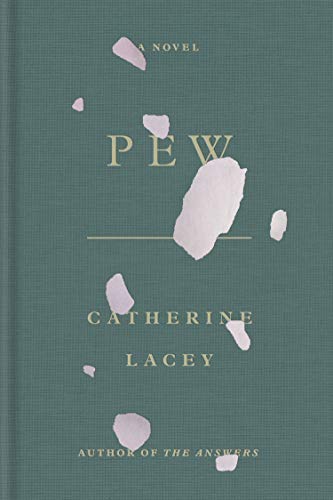 Pew is the moniker given to an individual found sleeping on a church bench—their age, gender, and race a mystery, one compounded by the fact that Pew chooses not to speak. The family who first comes upon Pew in the pew decides to take them in, a seemingly magnanimous gesture that becomes more conditional, and more sinister, as their house guest continues to remain silent. Unsettled and increasingly agitated by this enigma, this tight-knit community passes Pew from household to household. The less Pew reveals, the more their hosts do, and what they disclose often belies the rosier, uber-righteous renditions of themselves they portray to the world. While Pew cautions against judging a book by its cover, this is a read you should pick up whether you like its jacket or no. Catherine Lacey’s unusual, ominous, and thought-provoking morality tale holds a mirror up to readers and asks: Do you like what you see? —Erin Kodicek 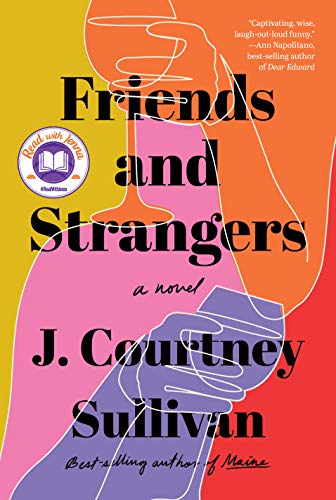 This well-drawn domestic drama explores with verve and an almost scientific rigor how friendships form, especially across generational and socio-economic lines. Elisabeth, an accomplished author, slips into suburban malaise after having a baby and moving from New York City to Philadelphia where she hires Sam, a self-possessed college senior, to babysit. Their relationship quickly gets complicated as Sam makes her way into Elisabeth’s world. The author charts with uncommon grace how we ‘pick’ people, that alchemical interplay of surprise and familiarity, esteem and envy, that makes us curious to know more. As the book cups hands around those first embers of connection, it’s hypnotic to watch the spark float into the open waters of real friendship where characters are as likely to be capsized by good intentions as unexpected consequences. —Katy Ball 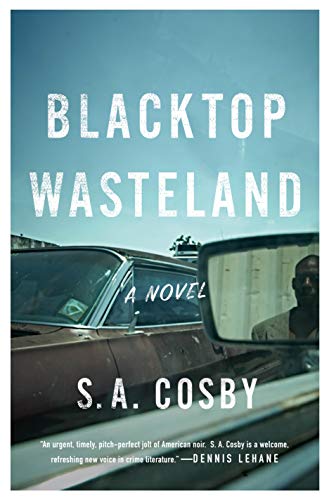 On the face of it, Blacktop Wasteland is one in a long list of books riffing on a popular trope: the career criminal who wants just one last bite at the cherry, one last job to set him up for peaceful, affluent retirement. Beauregard “Bug” Montage however, is an African American man, living in the rural south, which leaves him a few steps behind the starting line when it comes to getting ahead. He can’t afford to dream about Mai Tais on the beach. He needs money just to pay for his kid’s braces, to keep his mother from being evicted from her nursing home, and to pay the back rent on his auto body shop, which will be sold to the developers if he can’t catch up. There’s a part of him—driving his Dad’s old racing car, the Duster—that became legendary as the best getaway driver on the east coast. That part knows what it wants to do: take part in a heist. But the pull between poverty, paternity, and posterity is agonizing: does he want to be Beauregard, the family man flying right, or does he want to be Bug, firing up the Duster to follow in his Dad’s footsteps? Blacktop Wasteland is a slick, rural, Southern noir caper threaded with what the author has referred to as “tragic masculinity,” which means it will thrill you and break your heart all at the same time. —Vannessa Cronin 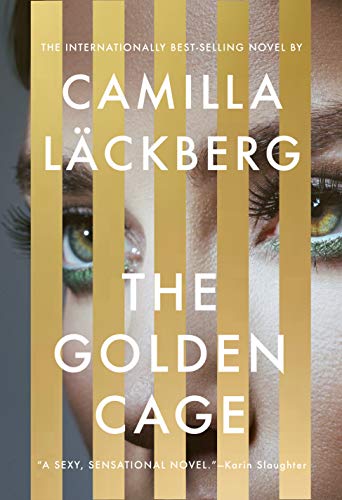 The Golden Cage by Camilla Läckberg

Many of the reviews for the new Camilla Läckberg thriller will reference Gone Girl and Big Little Lies and those comparisons are apt. The Golden Cage has plot points in common with each: from a wife setting up a Byzantine revenge plot against her faithless husband to a woman relying on the friendship and camaraderie of other women as she reels from the blow of a life-changing setback. But as Faye sheds her housewife persona and slips back into her savvy businesswoman persona—ready to wreak revenge on her smug husband Jack, and the woman he replaced Faye with—another plot point, that of the permanent damage that domestic abuse does to women, mentally and physically, comes to a head. And gives readers one more reason to cheer a smart, sexy, indefatigable woman in a smart, sexy, full-throttle thriller. —Vannessa Cronin

Need a great summer read? There are a bevy of fantastic fictions on offer this month.