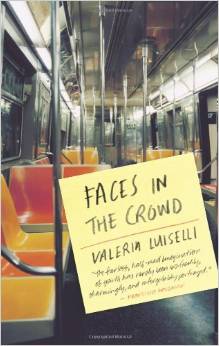 Every year, book lovers look forward to the National Book Foundation's announcement of their "5 under 35"—a list of young, talented authors selected by a committee of former National Book Award nominees. Each member on the committee picks one of the five new authors. Here are this year's picks and the authors who picked them:

From the Archives:...
Read