Why I Wrote "Daisy Jones" the Way I Did 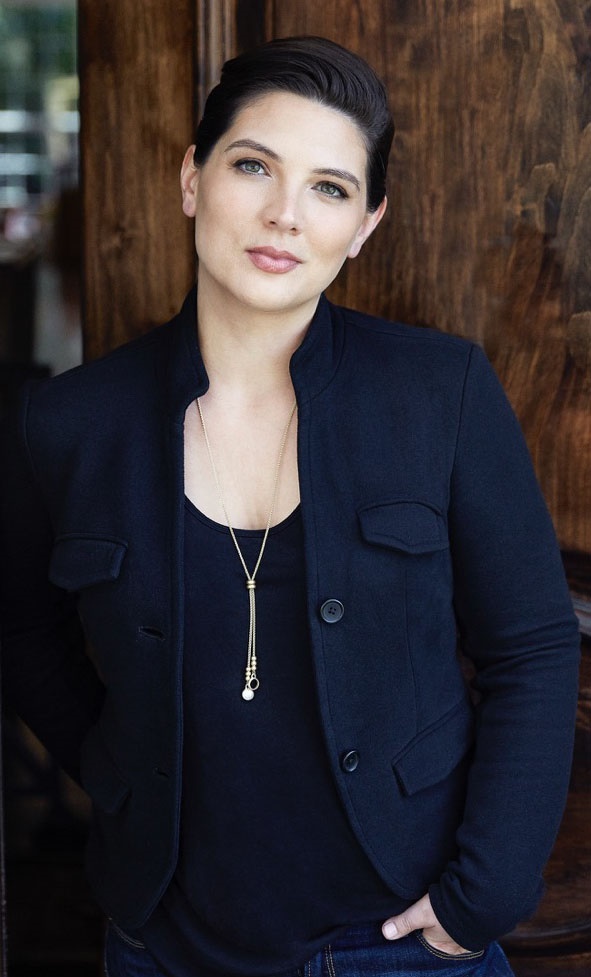 One of the biggest novels of 2019 has been Taylor Jenkins Reid's Daisy Jones & the Six, which is written as a faux oral history. Although the band did not actually exist, the oral history approach makes each characters seem very real. It's not easy to do what she did; Taylor Jenkins Reid has pulled off a pretty impressive feat in the writing of this book.

I asked her how she decided to compose her novel as an oral history.

Why I Wrote "Daisy Jones" the Way I Did


I’m an author married to a screenwriter who doesn’t like to read fiction. In fact, in any given year, the chances are likely that my novel is the only one my husband Alex read that year. (In his defense, he most likely read it approximately nine thousand times, but still.) He prefers to read nonfiction, mostly about the entertainment industry. His rather small section of our home library is filled almost entirely with memoirs about Hollywood, compendiums of television criticism, and, well, oral histories.

There was the oral history of "Saturday Night Live" that kept him reading until the early hours of the morning. The oral history of Nickelodeon’s heyday that he read in a day. And the time we went on a road trip with our four-month-old to Lake Arrowhead, when the only audiobook we could agree upon was an oral history of “Must See TV.”

So I suppose I should thank him for the final piece of inspiration for Daisy Jones and the Six.

It’s hard for me to say when the idea for Daisy Jones first came into my head. It’s almost as if it has always been there.

I remember hearing the song “Emmylou” by First Aid Kit—with its references to the romantic relationships of Johnny Cash and June Carter, Emmylou Harris and Gram Parsons—and thinking it would be fun to write about singers. I remember always enjoying Stevie Nicks and Lindsey Buckingham performing their most personal material. I remember being overcome with curiosity when the band The Civil Wars broke up in 2014, desperate to know why they had broken up so inexplicably just when they were becoming a sensation.

So, the premise for Daisy Jones and the Six—a band with romantic entanglements who break up suddenly and with no explanation—had become a “maybe someday” sort of idea for me. Then, one day, I walked past my husband’s nightstand and saw an oral history of the Hollywood agency CAA and thought, What if I wrote a fictional oral history about a band? 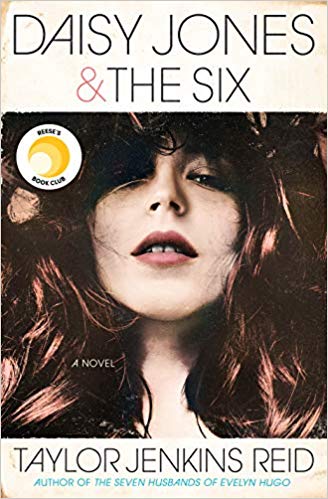 There it was. That was the book.

It would be nice if I could say “and the rest was history,” but the fact of the matter is that the first day of sitting down to write Daisy Jones was one of the hardest in my career.

It was my sixth novel, so I was no stranger to a blank page. But this type of book was a stranger to me altogether. Oral histories are typically based on a shared public experience. Everyone knows what "Saturday Night Live" is. We’ve all seen “Must See TV.” So I was faced with some tough questions: How do I make a fictional famous band seem like a real band, full of real people? And how, within the context of this fake band, do I find any truth?

I went back to those books my husband loved. I decided to watch some episodes of "Behind the Music." I watched a lot of rock documentaries.

And I realized the smartest thing I could do to make this band come to life was to make sure they agreed on almost nothing. That’s the thing about real life—the full story is never given to you cleanly by one person. It has to live in between what everyone is saying.

Each character in this book—Daisy, Billy, Graham, Karen, and the rest of the band and family members—serves one purpose: To tell you their flawed version of events. After that, it is up to you to make up your mind—just like when you read about the cast members of SNL, or the executives at NBC, or the Hollywood agents at CAA.

That was how I did my best to make a fictional band come to life in the pages of a fake oral history. I tried to tell the truth: That no one knows how to tell it.