The best biographies and memoirs of March

It's a great group of books this month, each of which will make you laugh, think more deeply about the world we live in, and give you the chance to walk in someone else's shoes for a bit—and each is well worth the jaunt. 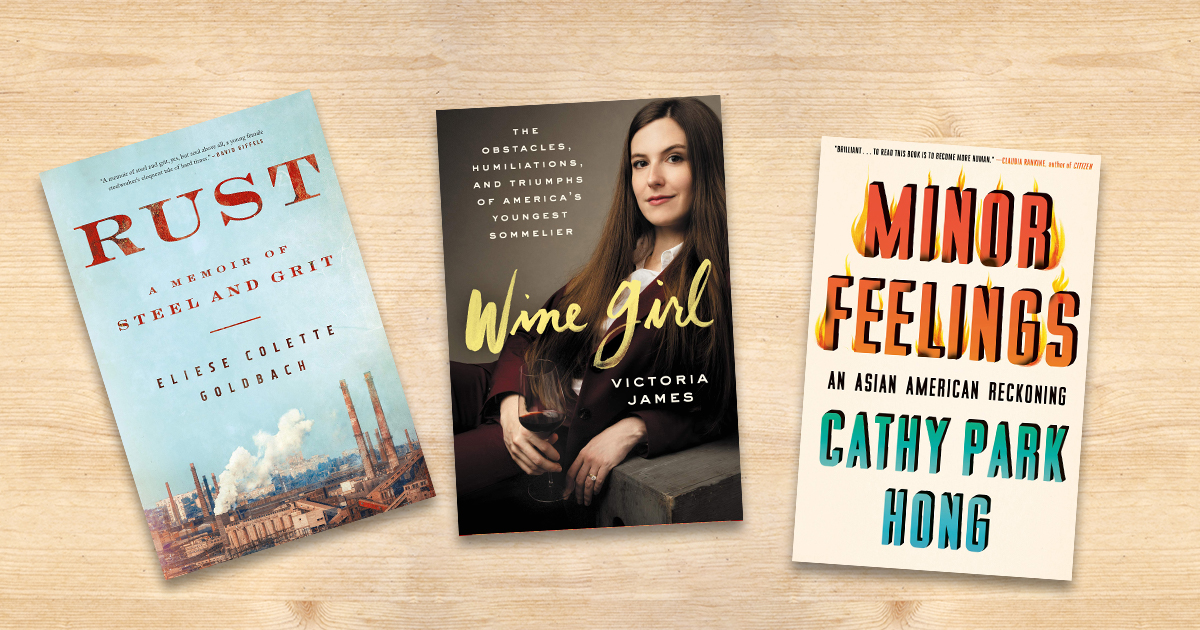 An insider's view into the glamorous and elite world of wine; a personal collection of essays about being Korean American; the story of a woman who provided a steadfast calm during one of the worst earthquakes in history; a young woman who finds herself and the capacity for hope in the dangerous furnaces of Cleveland's steel mills; and more.

See all of our biography and memoir picks, or browse the rest of the Best Books of the Month. 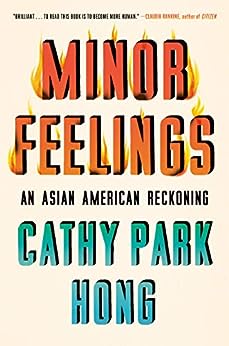 Acclaimed poet Cathy Park Hong writes with candor and wit about being a Korean American in her memoir, Minor Feelings. Armed with citations from famous writers, historians, and film directors, she examines racial consciousness in America today through her own experience and the one reflected in our culture. Dealing with feelings of depression, shame, and suspicion, Cathy Park Hong identifies these as minor feelings, which happens when American optimism collides and contradicts with your own reality, i.e. the internalization of racist beliefs. Urgent, confessional, intimate, and illuminating, Cathy Park Hong’s story is well worth the read. 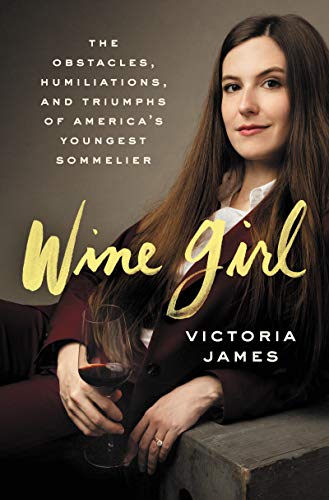 At the age of 21, Victoria James became the youngest sommelier in the world; and not just anywhere, at a Michelin-starred restaurant. In what Seira Wilson calls an “eye-opening, inspiring, and incredibly entertaining memoir,” Victoria James hosts us through her journey – from an abusive and traumatic childhood, to the beginnings of her obsession and excitement around wine. She takes readers behind the scenes to elite restaurants serving seven-figure bottles of wine to touring vineyards in France, to the less glamorous side of the industry fraught with abuse and power struggles. Wine Girl is a satisfying taste of the wine world that James so fervently loves, which is why we named it one of our top ten books of March. 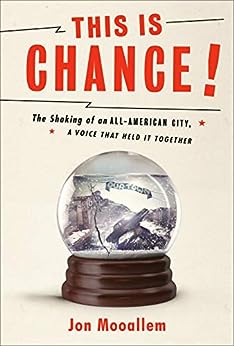 This is Chance! The Shaking of an All-American City, a Voice that Held it Together by Jon Mooallem

In 1964, the biggest earthquake on record hit the new town of Anchorage, Alaska. (It remains the largest in North America, and the second largest globally.) The reverberations were felt around the world – from Texas to Europe, waters waved and shook – and the city of Anchorage was destroyed. This is Chance! is the riveting story of the earthquake and how Genie Chance, a part time radio anchor, broadcast the news on air for three days straight. She became the de facto voice of the disaster – ferrying messages of safety, directing first responders, and providing a calm and steady voice to ward off the further chaos of a broken city. The strength of this small American community is on full display in this terrifically written book, and Chance emerges a heroine at a time when the press, businessmen, and the government did not exactly exalt women in the workforce. Mooallem makes this story come alive and in the face of a natural disaster tells a story of resilience, determination, and community. 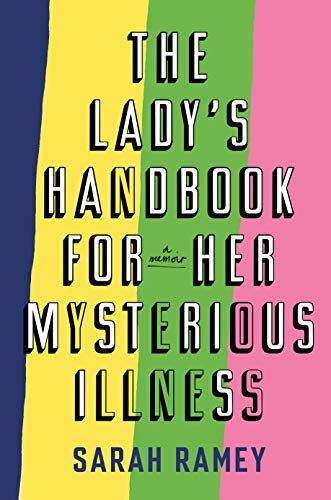 The Lady's Handbook for Her Mysterious Illness: A Memoir by Sarah Ramey

This book is funny, instructive, shocking, and for those that have experienced health issues with no diagnosis, I can only imagine what a massive comfort this book could be. For almost a decade Ramey experienced crippling health issues (think blinding pelvic pain, fatigue, excruciating body pain) that were never diagnosed – or, rather, snubbed as depression and women’s issues. After years of doctors mistreating, misdiagnosing, and belittling her symptoms, Ramey takes it upon herself to do her own research. Over time, she begins to hear of the same situation happening to countless women across the country. As she throws herself into this journey, she also alters her diet and increasingly leans on Eastern and holistic remedies…and begins to feel better. Ramey is a good writer and manages to bring both levity and humor to the dark side of medicine’s biases. 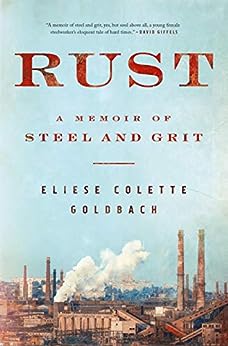 Rust: A Memoir of Steel and Grit by Eliese Colette Goldbach

She wanted to be a nun growing up, she’s also bipolar, an almost-MFA-graduate, and for the life of her cannot wake up when her alarm goes off (it’s crucial to be on time). But the truth of it is, she needs a paycheck, it's steady work, and she’s a little bit curious as to what makes her city of Cleveland thrive. The work she soon discovers is backbreaking and dangerous – and the tough yet protective camaraderie of her fellow steel workers gives her strength. Goldbach compellingly and entertainingly narrates her experiences and the result is a personal, observant, and all together hopeful story of the rust belt and the steeled framework of America.