Talking to Alison Roman about her bestselling cookbook "Nothing Fancy" 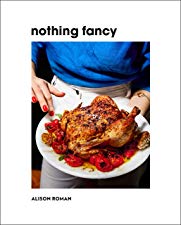 The reception to Alison Roman's latest cookbook, Nothing Fancy, has been nothing short of spectacular. We chose it as one of the best cookbooks of 2019, and every recipe I've made from it (there have been several) has been a winner.

When Roman was in Seattle on her book tour, she joined us for an Amazon Fishbowl, attended by a crowd of very enthusiastic employees at the historic Cinerama theater. Roman has such a relaxed and fun personality and it carries over into the pages of Nothing Fancy, giving this cookbook something special that goes beyond just great recipes.

One of my favorite moments in our conversation was when I asked her about the best tip for hosting a party, Roman shared this bit of wisdom that has really stuck with me: "Really the trick is to just remain calm. Try to stay cool and remember that you're doing this because you want to have fun. And if things don't turn out exactly the way you thought, which they probably won't because nothing in life does, then accept that, move on, have another glass of wine, eat at ten o'clock if you have to, it's going to be fine."

Below is the full video of our visit: 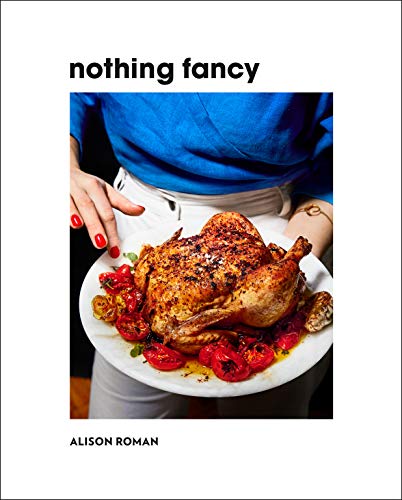