This weekend the Amazon Book Editors are taking home a mixed bag of fiction and nonfiction, new releases and old favorites.  We've got the memoir of a future foodie during his punk rock days, a novelization of one of this year's Academy Award nominees, and an Augusten Burroughs re-read in honor of Valentine's Day (not).  For a little mental getaway we have a young adult fantasy set in Paris during the time of Louis XVI, and for those looking for a story that is strange but true, the biography of a once-lauded writer who fell into obscurity amid rumor and speculation. 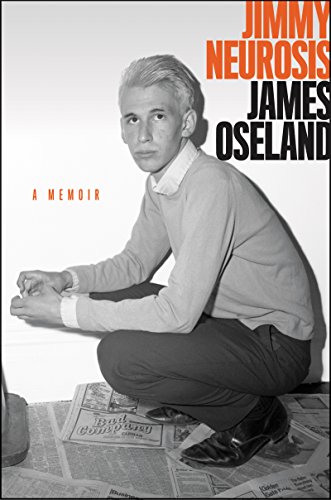 James Oseland served as editor-in-chief of Saveur magazine, received James Beard Foundation awards, and judged aspiring chefs in the celebrity mills of Iron Chef America and Top Chef Masters. (He also appeared on Celebrity Apprentice; I’ll leave that there.) But before all that he was Jimmy Neurosis, a 1970s child of an exploded family whose anger and anxiety to drove him out of high school and into Francisco's nascent punk rock community. There aren’t any famous names here, just his fellow outcasts and discontents, there for the music and for each other. Until they’re not, for one reason or another. This book is not about the path to fame—it's about the path to a life. — Jon Foro

In our search for true love, we have kissed a few (perhaps dozen) frogs, and dated utterly inappropriate people because they were simply too cute to resist, or really good in…social situations. While it can be painful to ruminate on our own struggles in this regard, reading about Burroughs’s relationship failures (and successes!) is anything but. Lust & Wonder delivers on what you’d expect from the lauded author of Running with Scissors--the kind of wit, profundity, and keen appreciation of the absurd that tempers what could otherwise be cynical subject matter. It’s a read I like to revisit with Valentine’s Day approaching (along with the far sappier How to Heal the Hurt by Hating).-- Erin Kodicek 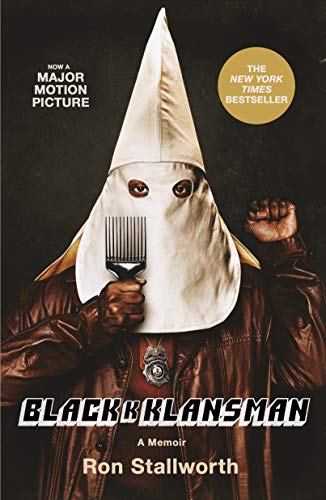 Aside from Black Panther, I haven’t seen any of the Best Picture nominees and doubt I'll make the effort before the awards on February 24. (I'm still angry about Shakespeare in Love winning the Best Picture Oscar in 1999. And I hold a grudge.) However, I do plan on reading the book adaptation of BlacKkKlansman titled, a little confusingly, Black Klansman. This true story of a black detective and his white partner infiltrating the KKK in 1978—with the white detective going to meetings, and the black detective conducting the phone conversations—sounds like a humdinger while it gives a bracing glimpse into our not-so-distant past. And maybe it will convince me to get off the couch and go see a movie for a change. Nah… Too many books, too little time!--Adrian Liang 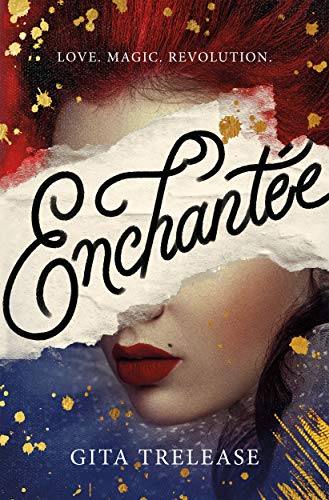 I'm in the mood for something light and escapist this weekend so I'm going to read Gita Trelease's debut young adult novel, Enchantée. Set in Paris in the days leading up to the Revolution, the story centers around Camille, a young woman orphaned as a result of the smallpox epidemic who must care for her siblings with the only means she has--magic.  Dark magic, Louis XVI, the growing unrest of Paris, and tug of war between love and loyalty-- Enchantée looks like a book I can jump into and not re-surface until it's over. -- Seira Wilson 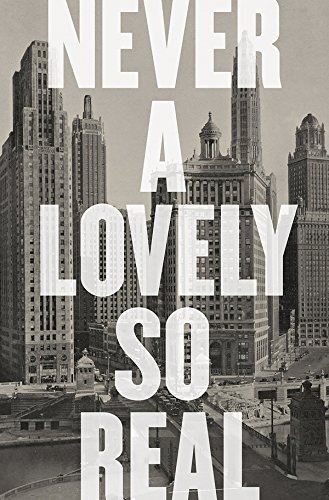 Sometimes I'll spot a book being published later in the year, one that I want to immediately pick up and read... and I have to put it down and wait. Reading for Best Books of the Month requires the discipline to move systematically through the months, to not get too ahead of yourself, and make sure you give each publishing month the right amount of coverage. But there's a book I've been staring at on my shelf. It's about a writer. It's tragic. It's a story that sounds like fiction but isn't. And I get to start it this weekend.

Here's the first paragraph of the publisher's description: "For a time, Nelson Algren was America’s most famous author, lauded by the likes of Richard Wright and Ernest Hemingway. Millions bought his books. Algren’s third novel, The Man with the Golden Arm, won the first National Book Award, and Frank Sinatra starred in the movie. But despite Algren’s talent, he abandoned fiction and fell into obscurity. The cause of his decline was never clear. Some said he drank his talent away; others cited writer’s block. The truth, hidden in the pages of his books, is far more complicated and tragic. Now, almost forty years after Algren’s death, Colin Asher finally captures the full, novelistic story of his life in a magisterial biography set against mid-twentieth-century American politics and culture." Can't wait. --Chris Schluep

If You Believe They...
Read