An excerpt from Bill Hayes' "How We Live Now" 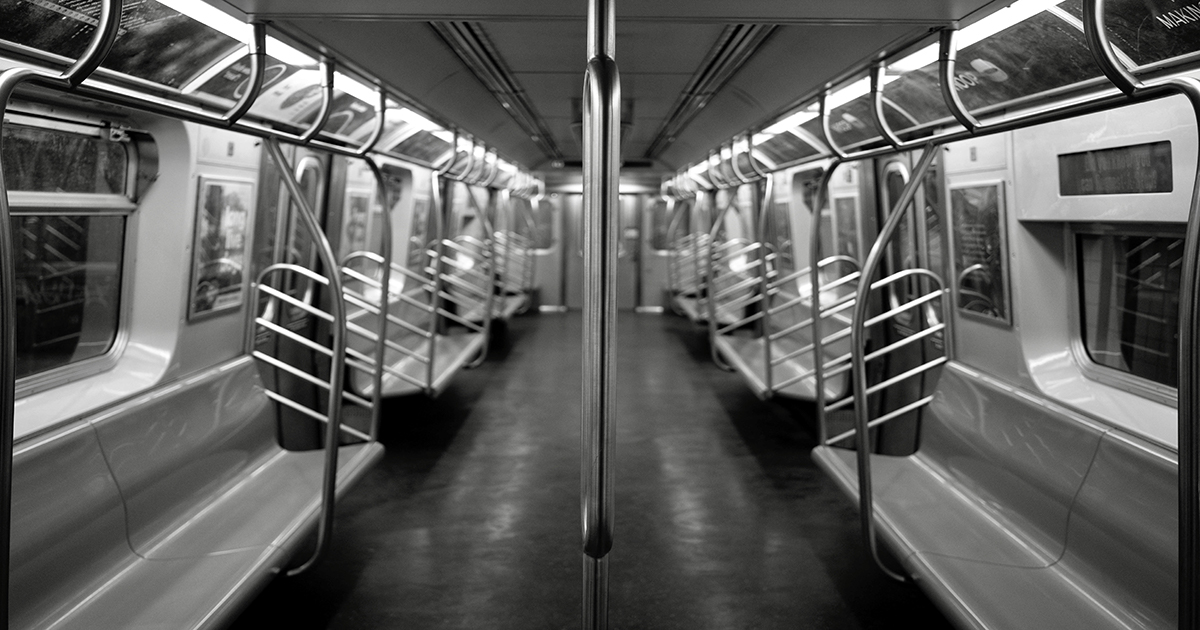 I first fell in love with Bill Hayes’ work when I read Insomniac City. An affectionate and magnanimous memoir that pays tribute to Hayes’s relationship with the late, great Oliver Sacks, it also provides a paean to one of the other loves of his life: New York City. How We Live Now is a different kind of love letter to The Big Apple, one penned in the early days of the pandemic. Juxtaposed with eerily apocalyptic photos of empty streets and subway stations are other images and anecdotes that make Hayes’ such a needed chronicler of these uncertain times, because they reflect the resiliency and optimism that will help see us through it. Here is an excerpt.

I bought lightweight leather gloves to wear for extra protection on the subway (I got workout gloves for the gym, too). I carried a small bottle of hand sanitizer with me. I’d never been a germophobe by any means, but, even when there were fewer than fifty Covid-related deaths reported in New York in early March, I had a feeling that subway cars, packed with straphangers and ideal vectors for viral transmission, were going to be places I’d want to avoid. (My first job in New York was working for a global nonprofit that was working on developing an AIDS vaccine; I’d learned a great deal about how viruses work and about human immunology and vaccinology.)

The last time I took a subway was on March 13. I was on my way to pick up some of my photographs, which I’d had printed and framed at a small business in Long Island City. I suppose I could have taken an Uber or cab, but why? The subway was cheap and fast, and stopped just two blocks from my destination. The rides back and forth to the frame shop were uneventful, but the mood inside the subway cars was tense. People were not yet wearing masks and only a few wore gloves like me, but everyone was doing their best to keep as far away from everyone else as possible. More people stood together, for example—a rarity; you could practically get tackled for a spare seat in earlier times. This is not how New York, the New York I knew, operated.

I remembered being on an uptown 4/5 train one evening at the height of rush hour. If you have never been on an uptown 4/5 train at the height of rush hour, you can’t imagine just how jampacked it can get. The air you are breathing, the warmth you are feeling, the scent you are smelling, is not your own but a mix of everybody’s. Sometimes it is so crowded you can’t even grab a pole to hang on to; you remain wedged tightly among other riders, shoulder to shoulder, ass to ass. There’s no chance you’d fall over even if you wanted to.

On this particular evening, I am stuck in my least favorite spot: standing in the middle of a row, nowhere near either door, so getting myself out of here is going to be a polite-as-possible, but not too polite, push-and-shove maneuver. At least I am able to hang on to an overhead pole. The car is pretty quiet, which is typical—people generally keep to themselves on the subway—at least at first.

Suddenly, a young woman starts singing—she has headphones on—really singing, loudly. I can see her through the crowd. She faces the door, watches her reflection in the glass, and sings her heart out. She isn’t busking. I wonder if she is on her way to an audition, practicing her big number for a new Broadway show?

Suddenly, she stops. “I’m sorry for the noise!” she yells loudly enough for everyone in the entire car to hear.

All the passengers around her shake their heads, shrug: No, not noise.

“I’ve heard way worse,” the man next to me says.

In photos and stories, Hayes offers a different kind of love letter to New York city, one penned in the early days of the pandemic. 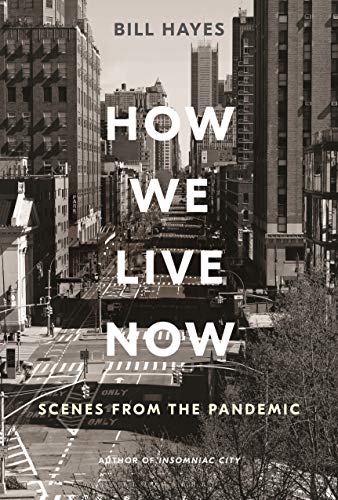 How We Live Now
Bill Hayes