The five Finalists for the 2018 National Book Award for Nonfiction were announced today. The winners will be announced on Wednesday, November 14 at the 69th National Book Awards Ceremony and Benefit Dinner at Cipriani Wall Street in New York City. Two lifetime achievement awards will also be presented at the Awards dinner: Isabel Allende will be recognized with the National Book Foundation’s Medal for Distinguished Contribution to American Letters, presented by Luís Alberto Urrea, and Doron Weber will receive the Foundation’s Literarian Award for Outstanding Contribution to the American Literary Community, presented by Margot Lee Shetterly.

Here are the five finalists: 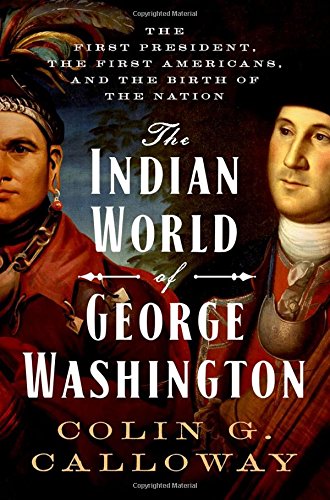 The Indian World of George Washington: The First President, the First Americans, and the Birth of the Nation by Colin G. Calloway 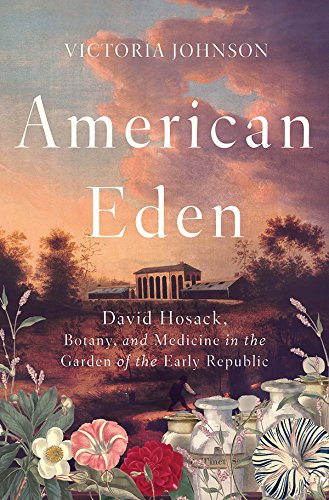 American Eden: David Hosack, Botany, and Medicine in the Garden of the Early Republic by Victoria Johnson 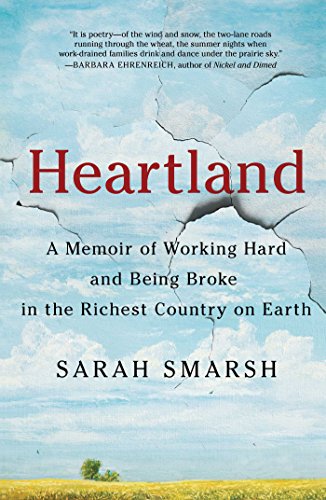 Heartland: A Memoir of Working Hard and Being Broke in the Richest Country on Earth by Sarah Smarsh 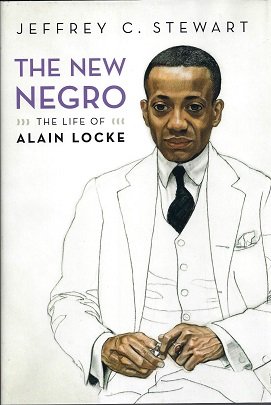 The New Negro: The Life of Alain Locke by Jeffrey C. Stewart 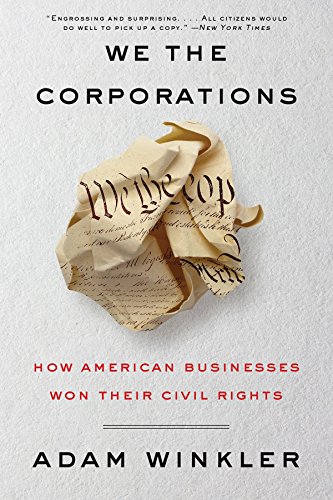 We the Corporations: How American Businesses Won Their Civil Rights by Adam Winkler