The best mysteries and thrillers of June 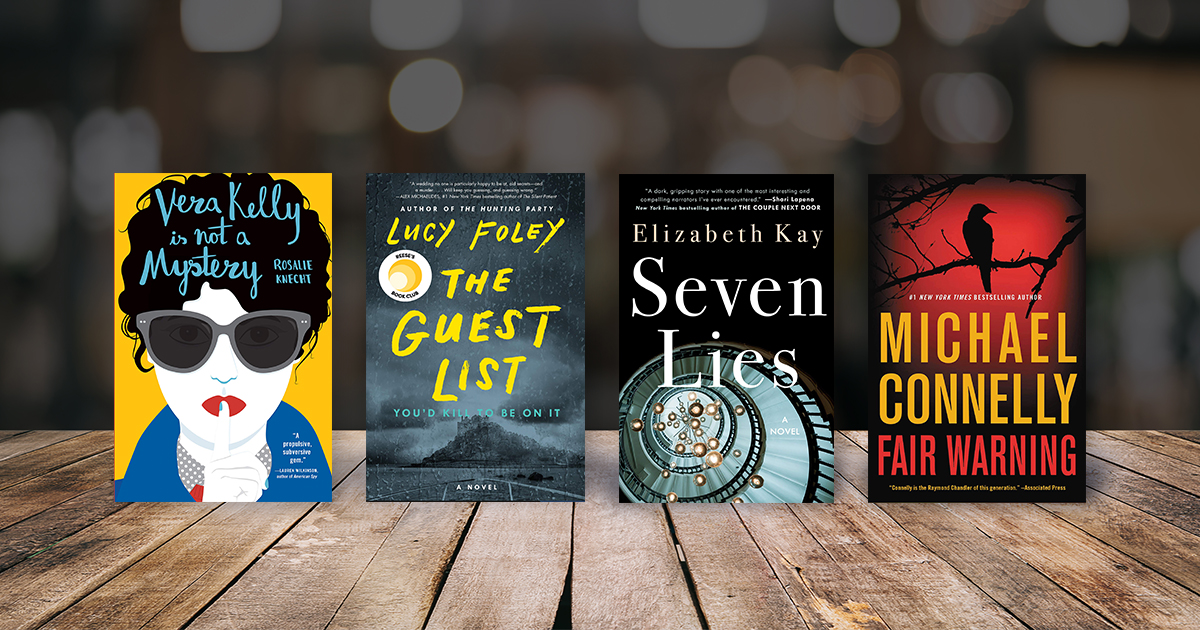 See all of our mystery, thriller & suspense picks, or browse the rest of the Best Books of the Month. 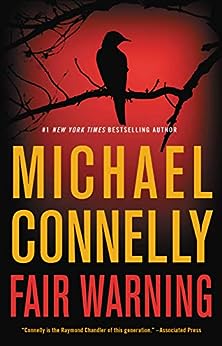 Fair Warning is Michael Connelly’s third book featuring Jack McEvoy, the tireless reporter whom the author views as his alter ego. The story starts out briskly and never slows, as McEvoy is approached by a couple of Los Angeles detectives who inform him that he is a person of interest in a murder investigation. Tina Portrero has been found dead, and McEvoy spent a night with her about a year prior. With that, we are off and running—and anyone who has read the previous McEvoy books (The Poet and The Scarecrow) will know that this reporter’s drive and talent will lead to an investigation of his own. As Jack begins to uncover the details behind Tina’s death, he opens up a much bigger case. There appears to be a serial killer on the loose, and as McEvoy digs further—and eventually employs the aid of others, including former FBI agent Rachel Waller—he is drawn into the business of DNA analysis, and eventually into the dark web. This is dangerous, sometimes creepy stuff, and Connelly manages to make a salient point about the importance of good journalism at the same time that he drives his plot to a satisfying end. —Chris Schluep 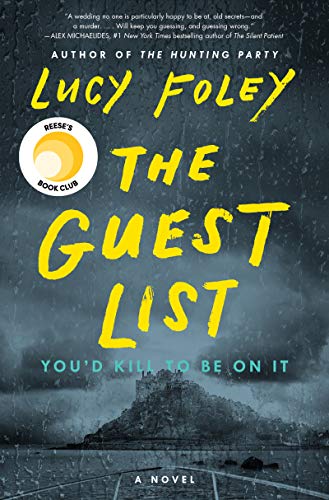 Lucy Foley’s take on the country house murder in The Guest List is delicious because instead of vicars and, you know, normal people, she stuffs it with glamorous young folks. They’ve all gathered on an island off the coast of Ireland for a decadent wedding bash. The groom, Will Slater, is handsome and a rising star on television. The bride, Julia, works in magazine publishing and the wedding party is like something out of a magazine. Out at sea, with WiFi that’s spotty at best, the trouble kicks off when the bride receives an anonymous note: “Will Slater is not the man you think he is. He’s a cheat, and a liar. Don’t marry him!!” By now, the drinking has started, and loose lips are beginning to sink ships. And then someone is murdered. Five narrators take turns explaining the events leading up to this, including the bridesmaid, her plus one, and the best man. All of which makes The Guest List an exceptionally fun, diverting entry in the Agatha Christie homage sweepstakes. 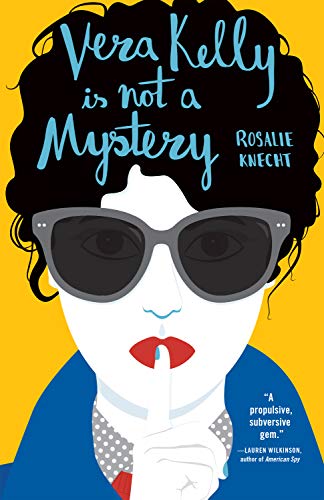 Vera Kelly Is Not a Mystery by Rosalie Knecht

The publisher copy describes Vera Kelly as "a woman of sparkling wit, deep moral fiber, and martini-dry humor who knows how to follow a case even as she struggles to follow her heart." This description is just about perfect. Ex-CIA agent Vera Kelly finds herself unexpectedly jobless when she breaks up with her girlfriend over the phone at work, her boss overhears the exchange, and promptly invokes a character clause in her employment contract to fire her. But Vera's stint with the CIA has given her transferable skills, and soon she’s renting a small office just off Union Square and hanging out her shingle as a private investigator. Finding a missing boy—whose family has ties to political operatives in the Dominican Republic—is Vera's first case, and her first step towards rebuilding her life. Funny, intriguing, and even a little emotional, Vera Kelly Is Not a Mystery makes for an engrossing read. 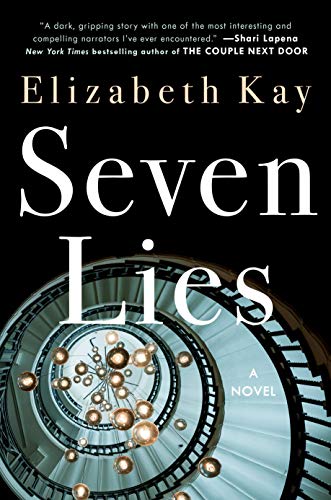 Seven Lies is a slow burning, twisty, insidious thriller with an unreliable narrator who, in truth, is more of a mentally unstable narrator. The novel is a confessional structured in seven parts, each representing a lie that Jane told her best friend Marnie. The two have been friends since they were 11-years-old, inseparable until Marnie met and married Charles. The crux of the book may be the extent to which Marnie doesn’t realize how diverting some of her attention to her husband instead of Jane, triggered Jane’s darkest impulses. This blind spot isn't exactly Marnie’s fault: Jane’s first lie was to tell her friend that she liked Charles, when in fact, she couldn’t stand the sight of him. Out of that small lie grows six more deadly lies. Elizabeth Kay's story is intricate and over the top—readers will shake their heads at some of the plot twists—but that is what makes Seven Lies a good summer thriller.

Trips to the beach may be up in the air this summer, but a great thriller can be read anywhere. Here are some of our favorite mysteries and thrillers publishing in June.