Have yourself a wicked little Christmas 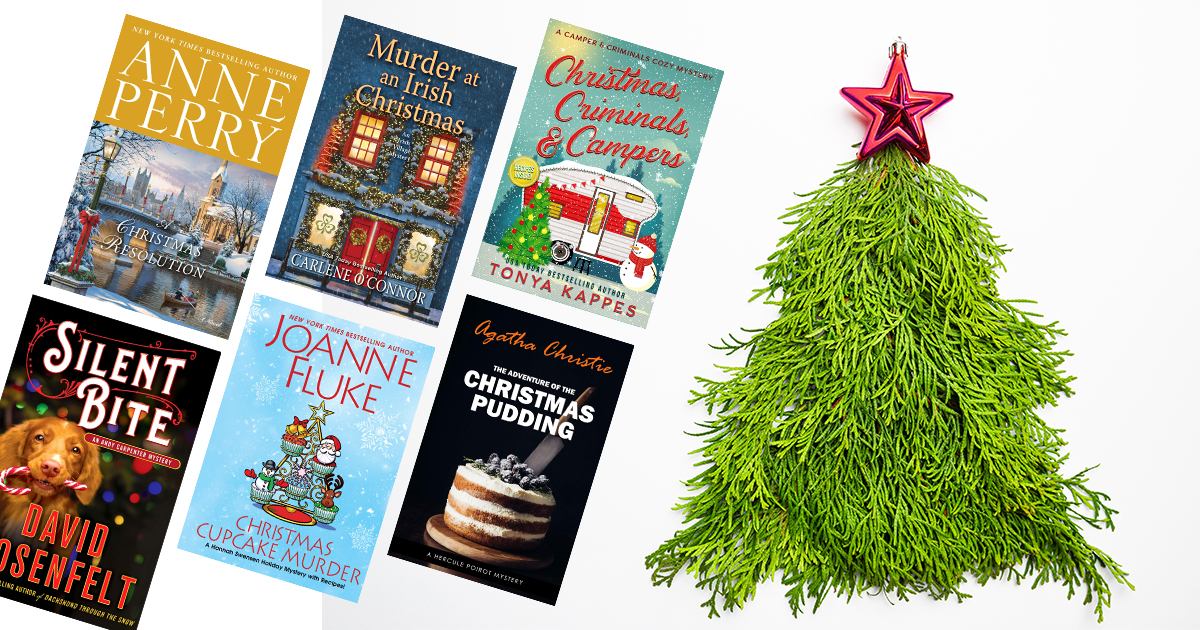 I'm not sure why murder and Christmas have become associated, and I'm not sure why that association seems specific to Christians. In the name of due diligence, I tried to find a Kwanzaa mystery but came up short. And I could only find one Hanukkah mystery. Just as well, since I realized that combining holidays would make it really hard to come up with a good, punny title for this post.

But there is something irresistible about the Christmas mystery, something that, like Christmas music in the supermarket or a Hallmark Christmas movie, reminds you that the Yuletide season is around the corner and eggnog is in your future. Just don't get murdered first, ok? 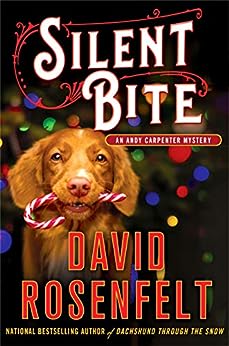 Humor, twists and turns, and a golden retriever named Tara are all there to put the cheer in holiday cheer for the latest outing starring retired lawyer, Andy Carpenter. But so is an ex-con, whose old cellmate has been accused of murder. Can Andy and Tara make it calm and bright again? 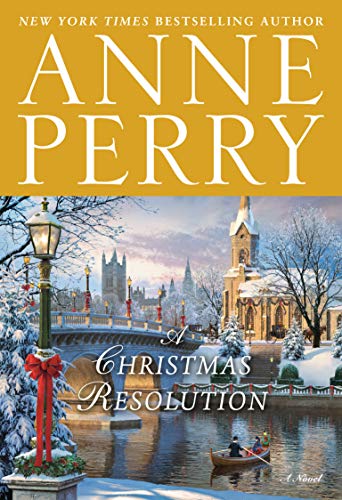 A Christmas Resolution by Anne Perry

Detective John Hooper's wife Celia wants to be happy for her friend, Clementine, who's just become engaged to Seth Marlowe. Christmas is nearing and it should be a happy time for both couples. But secrets in Seth's past—and Celia's—may cast a dark shadow on the festive season in this atmospheric historical. 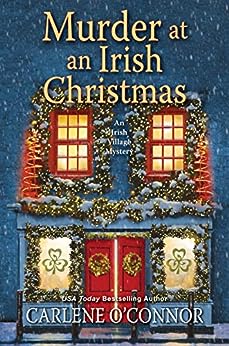 Murder at an Irish Christmas by Carlene O'Connor

The entire O’Sullivan family is in West Cork to celebrate Christmas. But when a cranky conductor is killed in a tragic encounter with a ninety-pound harp at the local concert hall, it'll be up to Garda Siobhán O'Sullivan to save Christmas. No easy task when most of the O'Sullivan clan is on the suspect list. Cue lots of family fun and hijinks. 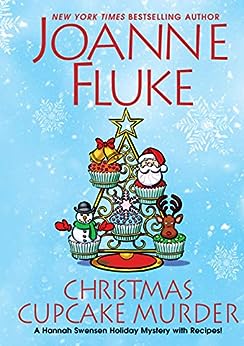 Hannah Swensen is getting ready for Christmas in her famous bakery when a man is discovered murdered just a few doors down, in front of an abandoned storefront. Fun local characters, an indefatigable sleuth/baker—who shares her best cookie recipes—and a twisty tale make this one a Christmas treat. 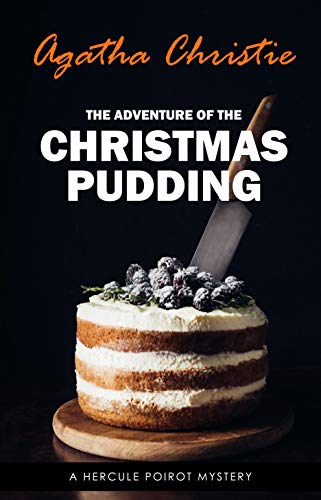 The Adventure of the Christmas Pudding by Agatha Christie

If you have yet to sample the joy that is Poirot, this short story is a good place (and on Kindle, a good price) to start. Poirot takes on a sensitive case involving a jewel-thief at a Christmas party in an English manor house, and all the red herrings and questions—and one big twist— that are the hallmarks of Christie's writing, ensue. 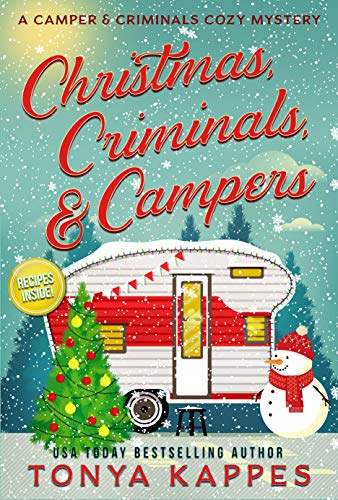 When someone tries to frame Normal, KY's librarian, Abby Fawn, for the murder of her favorite romance author, both Mae West and Detective Hank Sharp conduct competing investigations and if they get it wrong, Abby may have to trade dashing through the snow for trying on the (orange) jumpsuit. And check out Kappes' latest Christmas romp: Eggnog, Extortion, and Evergreens. Laughs, recipes, and a funny, heart-warming Southern mystery make this series a must.

But of course, Christmas mysteries with great, punny titles are a guilty pleasure all of their own. If that's where your taste lies, we have quite a few favorites: there's 'Twas the Knife before Christmas, full of festive cheer, punny names, and multiple Santas. We also love Homicide for the Holidays, which manages to work Al Capone into the plot, It's a Wonderful Knife, in which a pageant director finds herself with a knife from the local diner. In her back. And of course, Six Geese A-Slaying (author Donna Andrews has a real way with a Christmas mystery title), telling the story of a Christmas parade with children, pipers, and drummers. And one dead Santa.

Silent Bite, How the Finch Stole Christmas, and 'Twas the Knife before Christmas: the only thing more fun than reading the titles of Christmas mysteries is reading the novels themselves. Here are some of our favorites.