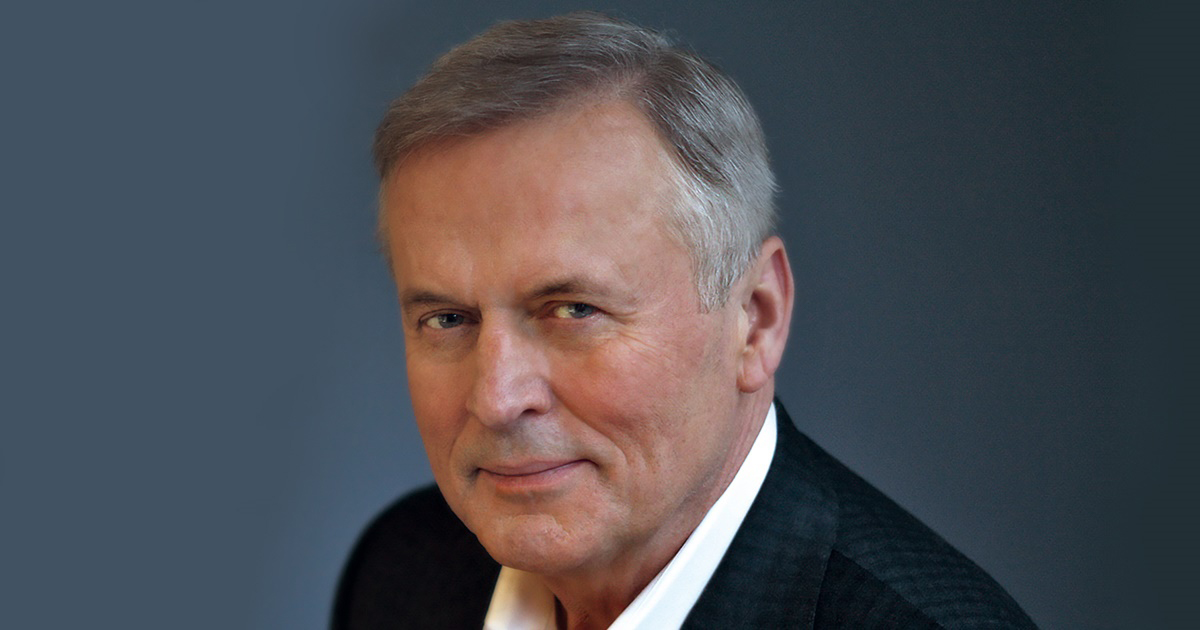 It's hard to believe John Grisham's first novel, A Time to Kill, published 31 years ago. He was still a small-town lawyer when that novel was released, and the story goes that the book had been rejected by 28 publishers before a small publisher agreed to a first printing of 5,000 copies. His second novel though, The Firm, would sell over seven million copies. And he would become—along with J.K. Rowling and Tom Clancy—one of a handful of authors to sell two million copies on a first printing.

With a track record like that, it's good news that 2020, a rather abject failure in other areas, is proving to be a bumper year for Grisham fans. Camino Winds came out in April, and saw a misfit crew of mystery book authors and dealers contend with the perfect crime: a murder that took place during a hurricane. And October will see the release of A Time for Mercy, one of our favorite returning series, in which Jake Brigance, the brilliant, compassionate lawyer from A Time to Kill, will do all he can to help a teenage boy accused of murdering a deputy in Clanton, MS.

Given that John Grisham and his books have loomed large in our summer reading lists over the years, we thought we'd ask him what he thought we ought to read this summer, and were delighted when his responses included nods to two of his great passions: baseball and political activism. Read on for his full list of recommendations. 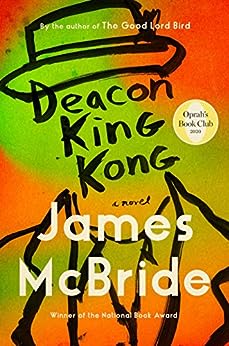 A funny, moving, engaging tale with a range of colorful characters set in the Brooklyn neighborhoods that the author knows so well. 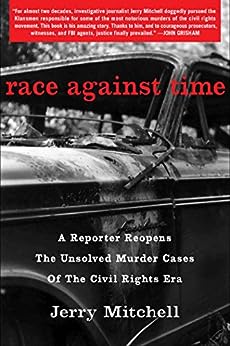 Race Against Time: A Reporter Reopens the Unsolved Murder Cases of the Civil Rights Era by Jerry Mitchell

The true story of how a courageous reporter, the author, tracked down the men who killed civil rights leaders in Mississippi and dodged prosecution. Until they were identified and pursued. Most died in prison. 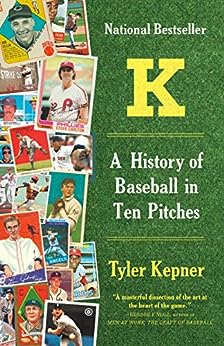 K: A History of Baseball in Ten Pitches by Tyler Kepner

A fascinating history of baseball through the various pitches created and used by the game’s greatest pitchers. 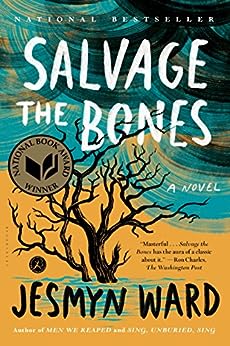 Salvage the Bones by Jesmyn Ward

A classic that won the National Book Award in 2011. The author lived through Hurricane Katrina, and this is her fictional story about an African-American family before and after the storm. 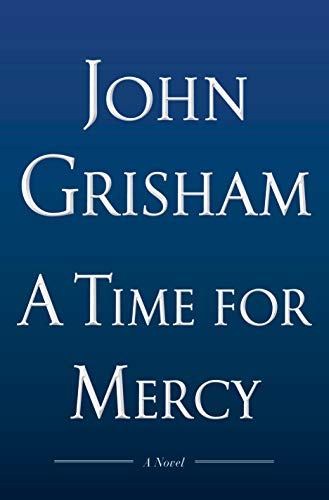 A Time for Mercy
John Grisham