The best history books of August

You may be asking yourself what a book about the mosquito is doing on a list of history books. I've explained that in the book summary below. But if irritating, deadly insects aren't your jam, there's also an absorbing memoir, a gothic tale about an old bootlegger who basically turned himself into Gatsby, and a book that explores why people in the French countryside risked their lives to help people during WWII. And, as always, you can see our full list of the Best History Books of August here. 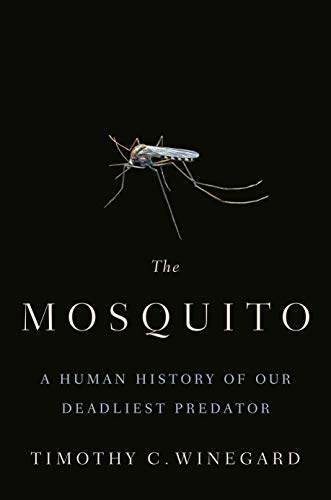 The Mosquito: A Human History of Our Deadliest Predator by Timothy C. Winegard

This is a fascinating book that deserves all the attention it has gotten from the media. And it's a good thing it's getting attention, because 700-page books with a parasitic insect on the cover need all the help they can get. It turns out that humans and mosquitoes have been living together for as long as there have been humans, and mosquitoes have been around for a long time before that. And who is the mosquito's good friend? That would be malaria, meaning that the mosquito, and its bite, kills more people in the world than any other animal. This book argues that the mosquito has been one of the most significant, if not the most significant, forces in determining humanity’s fate. Whether or not you agree by the end of the book, you will find the journey to be informative, exciting, and thought-provoking. 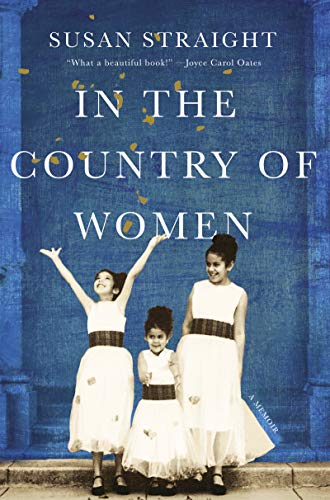 In the Country of Women: A Memoir by Susan Straight

Susan Straight's beautiful memoir is about the women in her life, the women in her family, and the women who came before her. It is written to her three daughters as a sort of thread to bind them to their community and to the past. After college, Straight--who is white--married Dwayne Sims--who is black--and they settled in California. Sims had an extensive collection of relatives there, and they shared stories with Straight that introduced her to a different history than that of her own Swiss relatives. This book is about commonality and our shared resilience, and In the Country of Women relates the stories of an extended Riverside family that spans race, ethnicity, and surname. 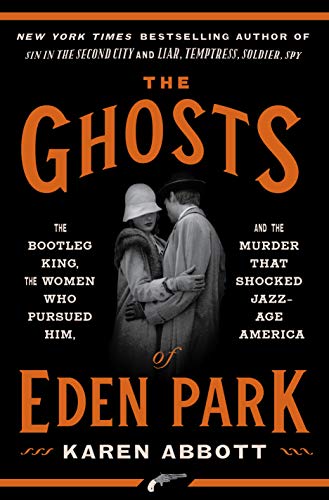 The Ghosts of Eden Park: The Bootleg King, the Women Who Pursued Him, and the Murder That Shocked Jazz-Age America by Karen Abbott

This was one of our top 10 books of the month. In her review, Erin Kodicek calls the book "rollicking" and "compulsively readable" and writes that it is "a riveting portrait of [an] eccentric and teetotaling whiskey trafficker who, shamelessly flouting Prohibition laws, once amassed an alcohol arsenal that was 35 percent of the U.S.’s total supply." She continues: "The unlawful sale of that booze brought Remus enormous wealth, and he, along with his wife, Imogen, enjoyed a lifestyle that would make Jay Gatsby jealous. But a pioneering female prosecutor—only the second woman appointed to Assistant Attorney General—would put a cork in the fun, landing Remus in prison (where he whiled away his sentence in private quarters and secured the services of a maid and cook). During this time his beloved Imogen, in cahoots with a crooked Department of Justice agent, absconded with his spoils, causing the already tightly wound trafficker to snap." A real-life Jay Gatsby and a wife who tries to out-Gatsby her Gatsby? Sold! 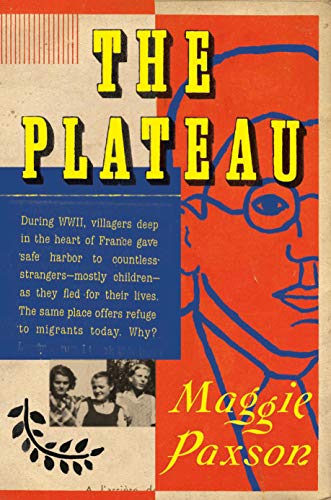 The Plateau by Maggie Paxson

In a remote pocket of Nazi-held France, ordinary people risked their lives to rescue many hundreds of strangers, mostly Jewish children. Was this a fluke of history, or something more? Anthropologist Maggie Paxson arrives on the Plateau to explore this phenomenon: What are the traits that make a group choose selflessness? In this beautiful, wind-blown place, Paxson discovers a tradition of offering refuge that dates back centuries. But it is the story of a distant relative that provides the beacon for which she has been searching.