Make Like a Tree and Leaf (Through These Books)

We don't appreciate trees as much as we should. Even as we wantonly, short-sightedly cut them down, they do a lot for us. Trees provide: frames for our houses; foundations for our childhood forts; pages for our books; shade for our hikes and picnics; convenient, somewhat bizarre Ayn Randian metaphors for our societal ills; anchors for our hammocks; Ents for our beloved epic fantasies; tissue for our tears; and oxygen for our very blood. And as a topic unto themselves, surprisingly great grist for reading—both novels and nonfiction—with new titles appearing all the time. Here are a half-dozen titles that see the trees from the forest. 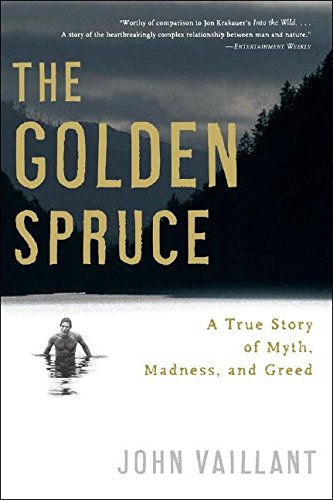 The Golden Spruce: A True Story of Myth, Madness, and Greed by John Vaillant

Not only is this a fantastic book about one tree, it's one of the best books I have ever read. And it's not just about the destruction of a golden Sitka spruce in the coastal British Columbia wilderness, at the hands of a disturbed logger-turned-self-styled "activist" who promptly disappeared into the forest, though that bizarre mystery would have been enough. On top of that unfathomable act, Vaillant delves into the story of the Haida—the First Nations people who considered the tree sacred—and their long-running conflicts with fur traders, loggers, and oilmen that continuously threaten over 10,000 years of culture and history. 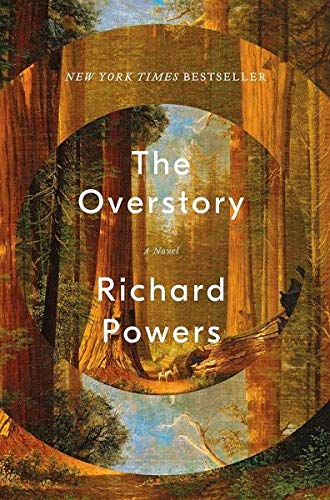 The Overstory: A Novel by Richard Powers

When one of the characters from this Pulitzer Prize-winning novel goes to a small grove outside her office window to determine the tree's species, "She stands with her nose in the bark, perversely intimate. She doses herself for a long time, like a hospice patient self-administering the morphine." Trees are not exactly an addiction to the wide-ranging cast of characters—an engineer, a Vietnam vet, a college student, a video game designer, and more—but more like a touchstone that offers tradition and destiny at once. Powers is devious in that he first immerses the reader in the lives of his characters before delicately oxygenating his story with the devastation of Dutch elm disease, the enduring strength of the sequoia, and the communication methods trees use to warn of predators and to lure allies. The Overstory will seduce you into looking more closely at not only our fellow human beings but the towering bio-kingdom that is too often merely a backdrop to our days. —Adrian Liang 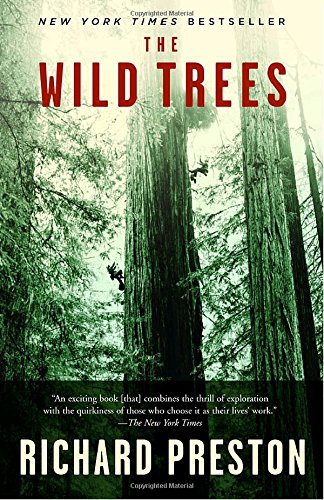 The Wild Trees: A Story of Passion and Daring by Richard Preston

If you haven't seen the sequoias of Northern California's redwood forest, you simply cannot imagine their awe-inspiring scale and grandeur. (Don't even try. Just get in the car and go.) Even if you're standing at the foot of one of these now-rare Titans (96% have been claimed by logging—enjoy that two-ply), there's no way to understand the rich and complex world above, a suspended garden ecosystem teeming with wildlife. A few of those animals are the "canopy voyagers," a collection of fearless (human) climbers who move on ropes through the tree-tops, where a single misstep will send you falling hundreds of feet to a certain death. No shrinking conifer himself, Preston (The Hot Zone) adopts their techniques and bravado, sending readers on a one-of-a-kind adventure of the sort you explored in your youth, though probably on a smaller scale. 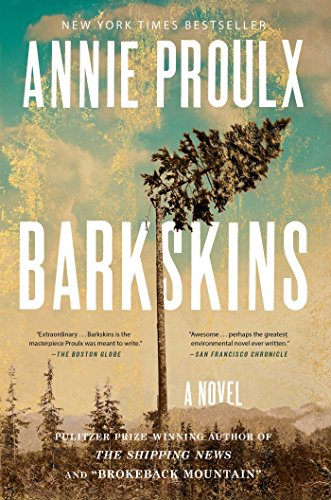 Barkskins: A Novel by Annie Proulx

This novel is as masterful as anything the Pulitzer Prize-winner has written. Beginning in the 1600s, the book tracks the lineage of two French immigrants, Charles Duquet and Rene Sel, who arrive in the Canadian region of New France looking for a better life. Sel marries a Mi’kmaq woman and they have children. Duquet founds the beginnings of a vast timber empire. The book follows generations of Sels and Dukes (nee Duquets), eventually concluding in 2013. The vast forests of North America are the key to both families’ futures, and the forest itself becomes a character in the novel, bringing wealth, taking lives, and slowly dwindling. Barkskins is an epic multigenerational novel of dynasty building and, ultimately, ecological and cultural destruction. —Chris Schluep 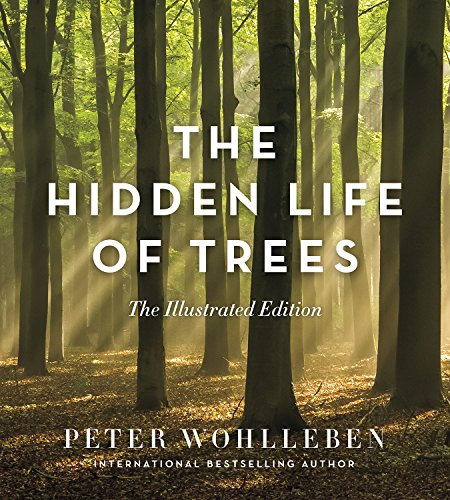 The Hidden Life of Trees: The Illustrated Edition by Peter Wohlleben

I am the kind of person who makes lame book jokes, and years (actually, decades) ago, I imagined a Wendell Berry-type book (actually, specifically a Wendell Berry book) called The Inner Life of Trees. Instead of making lame jokes, I should have written it. Peter Wohlleben's The Hidden Life of Trees—his eloquent assertion that forests are "social networks," capable of communication and caring for each other—has become an international bestseller, now available in a beautiful illustrated edition. But don't take my word for it. See for yourself at what Captain Kirk has to say about it. 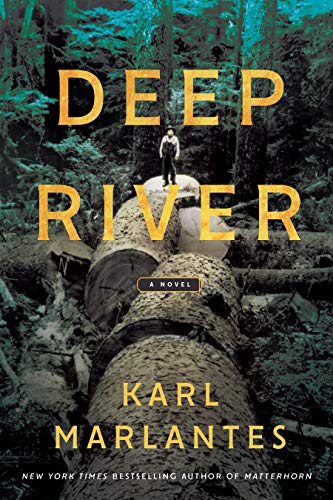 Back in 2010, though it seems like much longer ago than that, Karl Marlantes released Matterhorn, a novel about the Vietnam War that was a literally massive book with figuratively massive sales and accolades. His new book—also huge, with a freaking fantastic jacket—is Deep River, a novel about a family of Finnish immigrants who settle near the Columbia River in Oregon, just as the logging boom is taking off.* On one hand, there's a story of a family trying to reinvent itself while maintaining a sense of heritage; on the other a tale of the West of the 1900s, at the moment it’s changing from wilderness and becoming more integrated with industry and the wider American culture.

*As a Seattle native of Finnish descent, I fully endorse this book in its many hundreds of pages. Sisu, dear readers.