The best history books of August 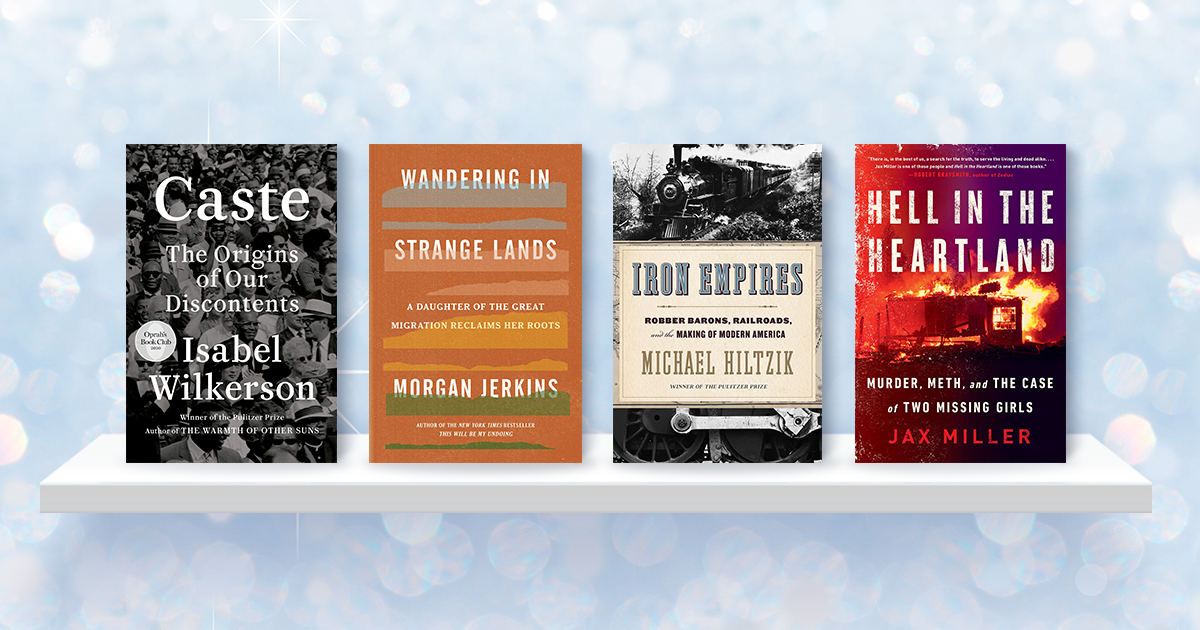 We are now entering the traditional season for blockbuster history books. Every fall, the big, sweeping histories begin to surface, and one could argue the season has arrived a little early with these August books.

See our complete list of the Best History Books of the Month—or check out the four titles I have selected below. Read on to learn more about an important (and very readable) book that Oprah and the Amazon editors both loved. There's also a personal exploration of the Great Migration by a woman whose family experienced it firsthand. You'll find an excellent true crime book. And the list closes with a classic exploration of the railroads and the robber barons (I'm always a sucker for those stories, and this one delivered the goods). We also selected the first two books—Caste and Wandering in Strange Lands—as two of our top twelve Best Books of the Month.

Bring on the season for the big history books.

It has been 10 years since Wilkerson’s award-winning The Warmth of Other Suns was published. While that book pointed to the great migration of Black people to the north as an “unrecognized migration,” this new book points to our entire social structure as an unrecognized caste system. Most people see America as racist, and Wilkerson agrees that it is indeed racist. She points out that we tend to refer to slavery as a “sad, dark chapter” in America when in fact it lasted for hundreds of years—but in order to maintain a social order and an “economy whose bottom gear was torture” (as Wilkerson quotes the historian Edward Baptist), it was necessary to give blacks the lowest possible status. Whites in turn got top status. In between came the middle castes of “Asians, Latinos, indigenous people, and immigrants of African descent” to fill out the originally bipolar hierarchy. Such a caste system allowed generations of whites to live under the same assumptions of inequality—these “distorted rules of engagement”—whether their ancestors were slave owners or abolitionists. And the unspoken caste system encouraged all to accept their roles. As Wilkerson develops her argument, she brings in historical figures like Martin Luther King, Jr. and Satchel Paige. She even looks at the Nazis, who turned to us when they were seeking ways to institutionalize racism in the Third Reich. As I read this book, I finally had to consciously stop myself from highlighting passages. Because I was highlighting most of the book. —Chris Schluep 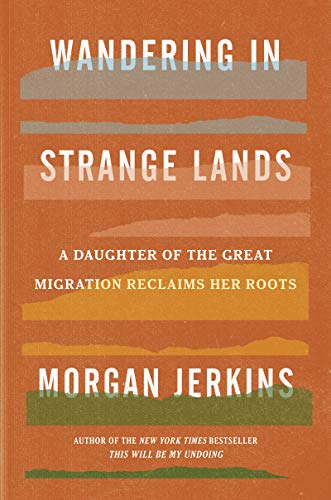 Wandering in Strange Lands: A Daughter of the Great Migration Reclaims Her Roots by Morgan Jerkins

Morgan Jerkins, author of the best-selling and acclaimed This Will Be My Undoing, sets out to discover her family’s roots in Wandering in Strange Lands. In doing so she paints a larger portrait of African American displacement and disenfranchisement during the Great Migration and its impact on her own life. Traveling across the country following leads and oral histories of her ancestors, Jerkins explores her own cultural identity as a Black woman, shedding her family’s credo of only looking forward and never looking back. Jerkins is a wonderfully articulate memoirist and critic as she shares her own quest to understand the hard truths and actions of her ancestors, interrogating what it means to be Black but light skinned, why the Creole label in her family was “downplayed,” and why the Native American label was “flaunted.” It is easy to feel the flood of emotion as Jerkins does. Wandering in Strange Lands is revelatory, shocking, and affirming. —Al Woodworth 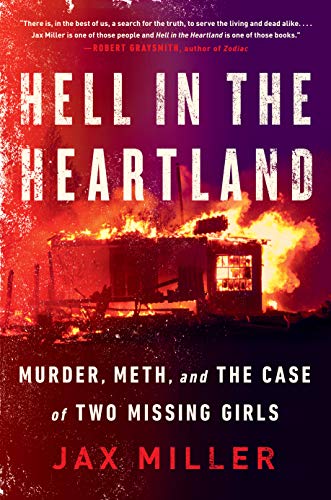 Hell in the Heartland: Murder, Meth, and the Case of Two Missing Girls by Jax Miller

Hell in the Heartland is a story of true crime set in rural Oklahoma in 1999. As is the case with much great true crime, the book is written by a person obsessed with the truth behind the story—in this instance, that person is Jax Miller. Miller traveled to Oklahoma in 2015 to investigate the cold case of two girls who disappeared in a sleepover, seemingly without a trace. What she uncovered was a trail of police incompetence, meth addiction, and widespread crime. Her quest to uncover what really happened to these two 16-year-old girls is a riveting, at times heart-pounding read, and it is rightly compared to Michelle McNamara's recent true-crime classic, I'll Be Gone in the Dark. 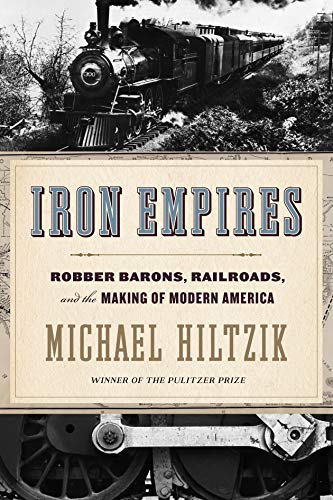 Speaking of quests, the drive to build the Transcontinental Railroad is in many ways the story of America. It's a tale of big business personalities (aka robber barons), labor vs. management, stock speculation, fortunes won, and fortunes lost. It's a story of ambition, vision, and greed. And of course, it's about the relentless drive west. If names like Vanderbilt, Morgan, and Harriman give you an adrenaline rush, this is the book for you. Think of it as Game of Thrones with trains.

Read about these books before August is history.