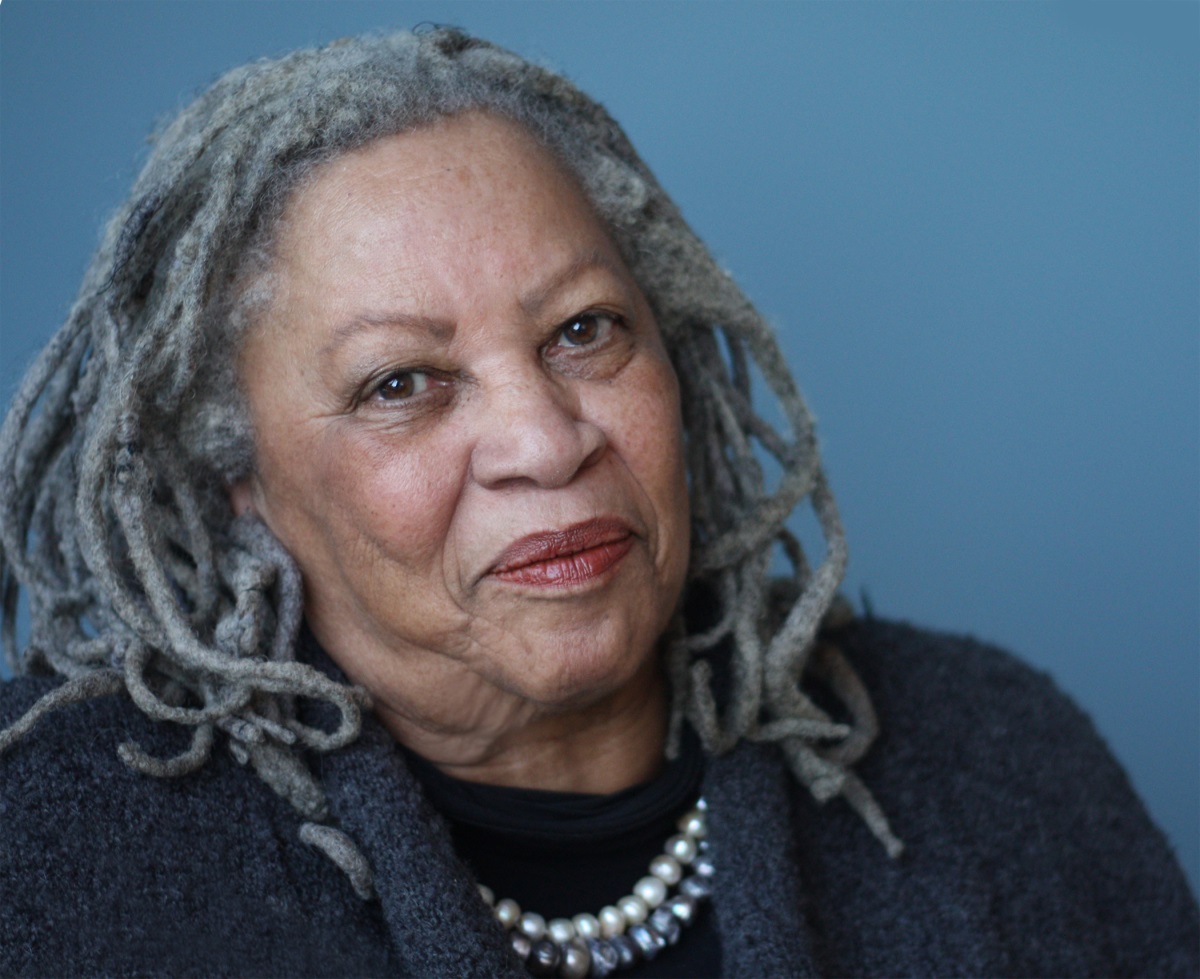 Toni Morrison died on August 5th at Montefiore Medical Center in New York. She was 88.

Although she did not write her first book until the age of 39, Morrison enjoyed a career that spanned five decades, garnering her the Pulitzer Prize, the Nobel Prize in Literature, the National Book Foundation’s Medal of Distinguished Contribution to American Letters, and the Presidential Medal of Freedom.

Her longtime editor Robert Gottlieb said: “She was a great woman and a great writer, and I don’t know which I will miss more.”

Morrison was born Chloe Anthony Wofford, in Lorain, Ohio, the second of four children. Her mother was originally from Alabama, and her father was a steel worker who left Georgia in his teens. Her parents would tell their daughter stories, including African-American folktales, which would later surface in her fiction.

When she was twelve, she joined the Catholic Church. The name “Toni” comes from her baptismal name Saint Anthony.

In 1953, she graduated from Howard University with a B.A. in English. She went on to earn a Masters of Arts from Cornell in 1955, and taught at Texas Southern University for two years before returning to a teaching position at Howard. It was there where she met Harold Morrison, an architect, whom she married in 1958. The marriage produced two sons and a 1964 divorce—and it obliquely produced the nom de plume “Toni Morrison.”

Following her divorce, Morrison began work as an editor at Random House, where she was the first female African-American editor in company history. Her first position was in the textbook division in Syracuse, New York. It was there where she began her first novel The Bluest Eye, rising every morning at 4 a.m. to write, warding off any self-pity by considering what her parents and grandparents had endured. She did not write as an outsider. Instead, as Hilton Als explained in a 2003 New Yorker profile, “Morrison positioned the white world at the periphery; black life was at the center, and black females were at the center of that.”

Following the publication of The Bluest Eye, Morrison took a position as a fiction editor in Random House's New York office. She remained at Random House from 1967 to 1983, publishing writers like Wole Soyinka, Chinua Achebe, Gayl Jones, Toni Cade Bambara, Henry Dumas, Huey P. Newton, Muhammad Ali, and Angela Davis, among others. Her work as an editor and publisher demonstrated a unique commitment to writers of color, and helped in opening industry doors to them.

In 1983, Morrison left publishing in order to devote more time to her own writing. She lived in a converted boathouse upstate and taught at SUNY New York and Rutgers. In 1987, she published Beloved, a hugely successful bestseller that also earned her the Pulitzer Prize.

In all, Toni Morrison wrote eleven novels, as well as social and literary criticism, plays, opera lyrics, and children’s books. She continued to teach and mentor students throughout her career, most recently at Princeton where she taught from 1989 until 2006.

“I know it seems like a lot,” Morrison stated in the 2003 New Yorker profile. “But I really only do one thing. I read books. I teach books. I write books. I think about books. It’s one job.”