Maria Hinojosa on her memoir "Once I Was You" 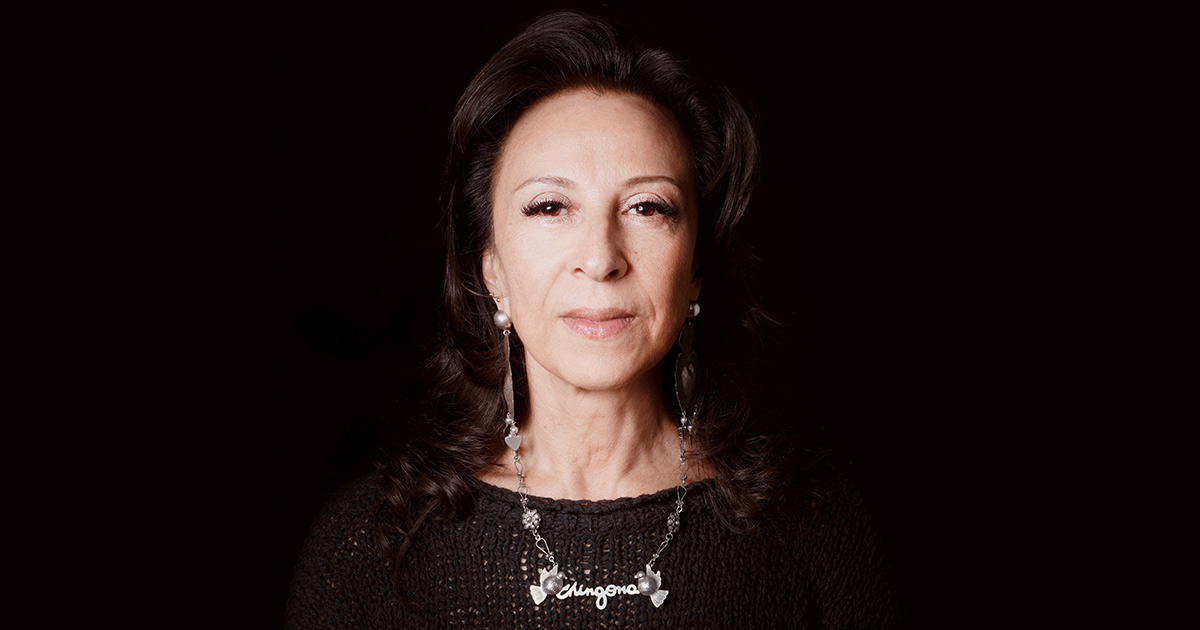 Maria Hinojosa is an Emmy Award–winning journalist, the anchor of NPR’s Latino USA, and, as Julia Alvarez wrote, "one of the most important, respected, and beloved cultural leaders in the Latinx community." For decades she's reported on the stories and communities in America that often go ignored by mainstream media.

In her new memoir, Hinojosa writes about her own family's immigration story and what it was like growing up on the South Side of Chicago as a Mexican American, and weaves in the stories of the countless men and women whose lives she's reported on. The result is a portrait of a nation in crisis—and the immigration crisis that affects us all.

We asked Maria Hinojosa to tell us more about why she wrote this book:

In 1968, I was a little Mexican girl growing up on the South Side of Chicago. I went to a school with kids from all different backgrounds—Black, white, Jewish, Asian—but I didn’t see anyone who looked like me. I felt invisible.

When I started writing this memoir, I thought at first that it would be a love letter to my daughter, with the intention of helping her to understand her reality as a first-generation American-born citizen whose mother is an immigrant and was the first Latina in many newsrooms. I wanted to share my experiences of struggling to be seen and heard so that she would never have to feel invisible like I did.

Then I thought for a moment, based on my years of reporting on immigration in this country, that I would write a pocketbook titled “Illegal Is Not a Noun” to make clear why a human being should never be referred to as “illegal.” After all, as a journalist I have spent nearly three decades seeking out stories that the mainstream media overlooks and ignores.

Yet once I became more serious about the book, my editor and I talked about creating something that was much broader than just the story of my own life. She was right. I began to understand that my memoir could become the main thread through which I explored my own life as a journalist, as a woman, as a survivor of rape, as a feminist, as an American citizen who was born in Mexico, to attempt to come to terms with all of these parts of myself.

In this way, Once I Was You encompasses the two ideas I began with and more. It is a story of what it’s like to grow up during the civil rights movement in America as an immigrant who is neither Black nor white; of wrestling with imposter syndrome in a white, male-dominated industry; of juggling motherhood, marriage, and a career; and of witnessing some of the most horrific transgressions against human rights imposed by America’s immigration system.

I met people like Noemi and her son Bobby, who left their home in Central America after the local mafia killed Noemi’s father. They spent nine days in a detention camp and narrowly escaped being separated thanks to Noemi’s sheer grit. (Bobby is mute and blind so they likely never would have been reunited.) But after they were released and arrived in New York City, an ordinary American woman named Virginia, a stranger in any other circumstance, welcomed them at the airport with open arms. Now they have a community of friends and family who are helping them fight their asylum case and build a life in the U.S. For the first time, Bobby has begun to speak words and even laugh out loud. It is stories like this that give me hope and remind me why I write.

I wrote this memoir for anyone who has ever felt invisible, like their story doesn’t matter. Because it does matter. Just like Noemi and Bobby’s story matters. The reality is that this is a book for every American to read. We need to see ourselves in each other, and that way we can all proudly say Once I Was You.

Emmy Award–winning journalist and anchor of NPR’s Latino USA, Maria Hinojosa, shares an original essay about writing her new memoir, "Once I Was You." 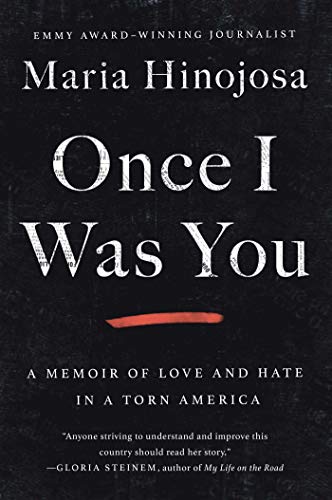 Once I Was You: A Memoir of Love and Hate in a Torn America
Maria Hinojosa