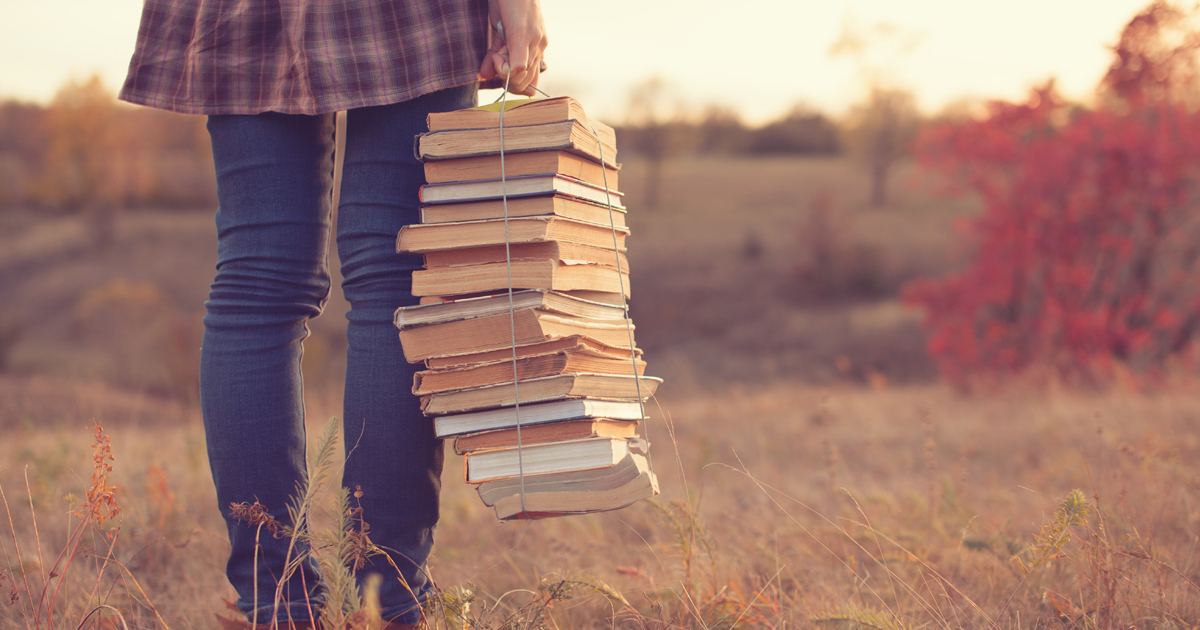 In your excitement over Halloween, don’t forget to change your clocks this weekend. Some people like to use that extra hour for sleeping. Readers, however, are looking forward to squeezing in another 60 minutes with a good book.

The Amazon Editors are stretching out on their couches with these books this weekend. May you find a cozy spot in your own place this weekend where you can vanish into a great read. 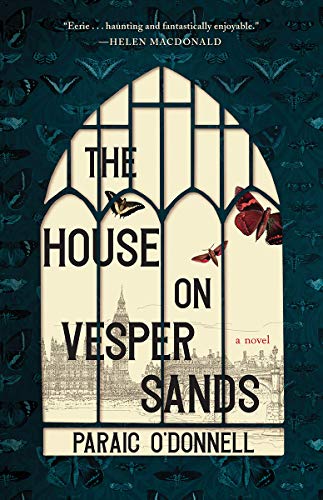 The House on Vesper Sands by Paraic O'Donnell

Sometimes, usually at dinner, I like to ask the question, “If you could only read books set in only one city, which city would it be?” I think there’s an obvious answer to that question; but you might be surprised by the number of responses I’ve heard. (I’ve also asked about countries, but that gets a little too broad in my opinion.) Paris, Dublin, New York, and New Orleans are common responses. I’ve heard Saigon, Pittsburgh, Mumbai, Tokyo, Savannah, and of course Los Angeles. It’s a fun game to play. But for my money, the correct answer is London. That’s not to say that others are wrong in their choices; it’s just that I am more right. And especially Victorian London. The House on Vesper Sands (January 2021) is what I’m reading this weekend. It’s a Victorian-inspired mystery that I’ve been hearing good things about. And it’s set in the London of Sherlock Holmes and Oliver Twist—the best version of the best city for telling stories. At least in my opinion. —Chris Schluep 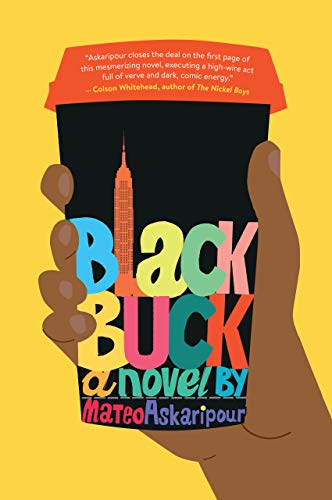 So I've already written about Black Buck (January 2021) for Books we are talking about, but this weekend I'm finishing it and so far I've read 170 pages in one sitting. Sure, I might be a fast reader, but it's also one of those books where, the minute you pick it up, you are in the story—rooting for the heroes, rooting for the neighborhood, rooting for Darren Vender who will transform before your very eyes. In zero to sixty, Darren progresses from a Starbucks employee to "Buck," the best salesmen—and only Black salesman—at a new tech start-up, Sumwun. Both for Buck and the reader, it's a wild ride, a mash-up between the humor of the everyday and the insanity of start-up culture. The best part is that Mateo Askaripour incorporates specific lessons throughout the book to give readers the basic training to get a sales job...just like a certain someone does in the book. Loving it. —Al Woodworth 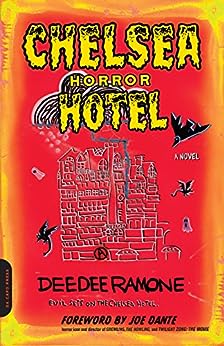 It’s Halloween weekend, so a sinister tale awaits! Most of us know the late Dee Dee Ramone as punk-rock royalty, but until a creepy former landlord shoved a tattered copy of Chelsea Horror Hotel under my door, I had no idea the guy wrote a novel too. Ramone chose a real-world storied setting for his tormented tale; everyone from Mark Twain to Bob Dylan to Ramone’s buddy Sid Vicious lived at the Hotel Chelsea in New York City—the latter allegedly stabbing his girlfriend to death in their rented room. Both make cameos in Chelsea Horror Hotel, along with Johnny Thunders and Stiv Bators. If you don’t know who these people are, it will not diminish your pleasure in reading this unapologetically low-brow and macabre ghost story, but it helps! You can check in to the Chelsea Horror Hotel, but you may never leave (sorry/not sorry). —Erin Kodicek 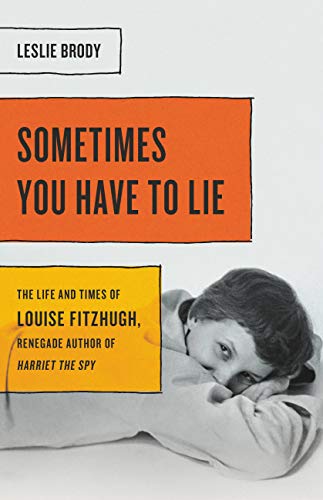 Sometimes You Have to Lie: The Life and Times of Louise Fitzhugh, Renegade Author of Harriet the Spy by Leslie Brody

While I've long loved Harriet the Spy I never knew really anything about the author, Louise Fitzhugh. Turns out she had an incredibly interesting life: from growing up in the segregated South to finding her place in New York, where she could go to lesbian bars and surround herself with artist types, including fellow children's author Maurice Sendak. She was an author whose heroine was very much like herself, and Sometimes You Have to Lie (December 1) is sure to reveal much of what was kept hidden about Fitzhugh's life.—Seira Wilson. 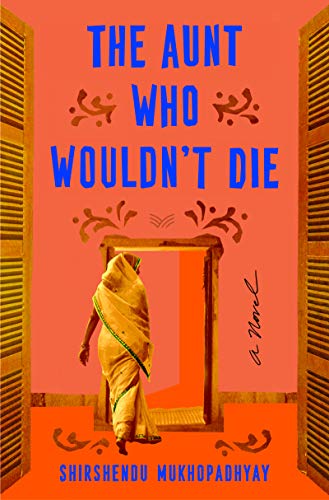 The Aunt Who Wouldn't Die by Shirshendu Mukhopadhyay

It's a cliche, I know, but headed into Halloween, I feel like reading a ghost story and there's one that's been on my TBR pile since the summer. So, this weekend I'm finally going to get around to reading The Aunt Who Wouldn't Die, which according to the publisher is a "laugh-out-loud, tug-at-your-heartstrings tale of love, family, and freedom." That doesn't sound very Halloween-y until you realize new bride Somlata's 70-year-old great aunt-in-law, Pishima Mitra, has just passed away. Widowed at 12, forbidden by her family to marry again, Pishi's vengeful ghost decides to hang around and pay the Mitra family back for 58 years of lovelessness. A ghost with mischief on her mind and a fun family story sounds like just my speed this weekend. —Vannessa Cronin 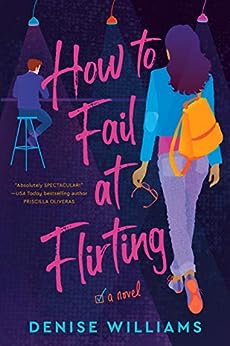 How to Fail at Flirting by Denise Williams

I personally need a big departure from reality this weekend, so I plan to settle in with a romance, How to Fail at Flirting (December 1). I’m pretty sure 99% of the population is convinced they are bad at dating (I’ve been married 15+ years and I still have dating anxiety dreams), so I can already relate to Naya’s disinclination to get out there and find Mr. Right. Luckily, she’s not looking for anything serious, so she’s willing to (briefly) settle for Mr. Right Now. After all, she has other things to worry about: her job is at risk of being cut, and her emotionally abusive ex has been seen lurking around the university campus where she works. But love happens in the most unexpected ways and at the most unexpected times…. —Adrian Liang

This weekend gives us both Halloween and one more hour…for reading! Here are the books at the top of the Amazon Editors’ TBR piles.