The best biographies and memoirs of September

This collection of the month's best biographies and memoirs is an eclectic batch. Our top pick is a harrowing and mind-blowing — for its subjects, sometimes literally — cloak-and dagger story of psychotropic drugs, "black sites," and clandestine experiments. Our selections also include: A moving account of marriage, Alzheimer's, and caregiving; the high school highs and lows of a pair of Canadian singing, songwriting sisters; life and leadership lessons learned from the CEO of Disney; and the latest misty, water-colored memoir from a counter-culture icon.

See all of our picks in the best books of the month. 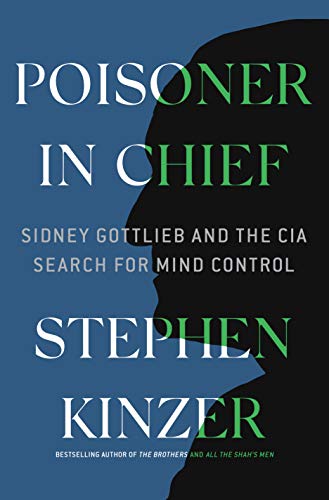 Poisoner in Chief: Sidney Gottlieb and the CIA Search for Mind Control by Stephen Kinzer

Mention “mind control” and you’re bound to elicit visions of Rasputin, Svengali, or Mesmer, famous creeps said to hold almost preternatural powers of persuasion over less disciplined minds. But interest in deep, subliminal influence of others goes well beyond the salons and séances of would-be mystics. In the 1950s, Sidney Gottlieb was a mild-mannered government chemist who lived in a cabin in the woods of Virginia with his family, pursuing a rustic, spiritual existence without electricity or running water. But he also had a knack for bureaucracy that coexisted alongside patriotic zeal, which led him to the top of PROJECT MK-ULTRA, the CIA’s clandestine pursuit of drugs and techniques intended for mind-control and political assassination. He pioneered “black sites” in Europe and Asia, secret prisons where – with the help of the darkest minds that ran the camps of Nazi Germany and Imperial Japan – he implemented his psyche-busting experiments, including torture and the administration of LSD. Almost unbelievably, MK-ULTRA was only part of his legacy, which includes the development of a 007-worthy poisoned cigar meant for Fidel Castro, and the expansion of his “truth serum” experiments to unwitting American agents (see also: Errol Morris’s documentary, Wormwood). It’s quite the C.V., one which earned him the sobriquets “Black Sorcerer,” “Dirty Trickster,” and now “Poisoner in Chief” –the forthright title of Stephen Kinzer’s mind-blowing biography. As the author of Overthrow and The Brothers, Kinzer is well versed in the investigation of shadowy domestic intelligence services, and Poisoner in Chief similarly draws from the well of posthumously declassified materials and original interviews to craft a meticulous mosaic of a complicated paradox of a man. Spy-lit is a burgeoning subgenre filled with many thrilling and eye-opening books, but Gottlieb’s story is a must-read for any espionage aficionado. —Jon Foro 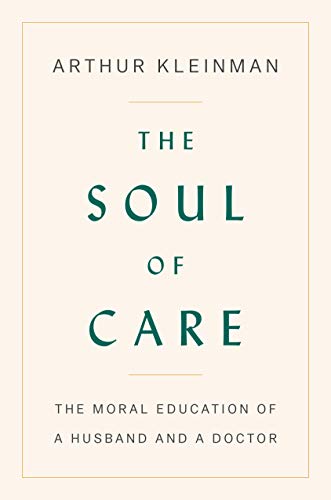 The Soul of Care: The Moral Education of a Husband and a Doctor by Arthur Kleinman

When Dr. Arthur Kleinman began caring for his wife after she was diagnosed with early-onset Alzheimer's disease, he found just how far the act of caregiving extended beyond the boundaries of medicine. In The Soul of Care, Kleinman delivers a deeply humane and inspiring story of his life in medicine and his marriage to Joan, and he describes the practical, emotional and moral aspects of caretaking. He also writes about the problems our society faces as medical technology advances and the cost of health care soars but caring for patients no longer seems important. 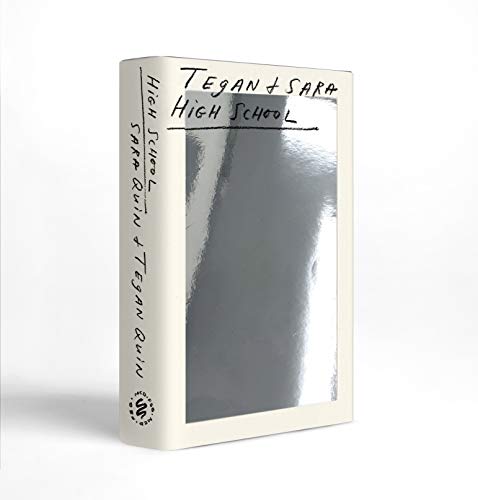 Told in alternating chapters, their disarmingly frank account evokes this uniquely awkward, charged and very tender time, when you’re still trying to figure out who you are, what you stand for, and whether or not you’ll be able to sneak into that rave on Saturday night. (Trigger warning, parents!) But these kids will be (quite) alright, emerging from their occasionally fraught formative years in Calgary to become the lauded songwriters, musicians, and LGBTQ icons they are today. —Erin Kodicek 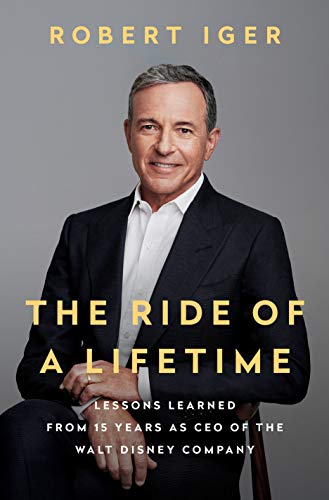 The Ride of a Lifetime: Lessons Learned from 15 Years as CEO of the Walt Disney Company by Robert Iger

Robert Iger became CEO of The Walt Disney Company in 2005, during a difficult time. Competition was more intense than ever and technology was changing faster than at any time in the company’s history. His vision came down to three clear ideas: Recommit to the concept that quality matters, embrace technology instead of fighting it, and think bigger—think global—and turn Disney into a stronger brand in international markets. In The Ride of a Lifetime, Robert Iger shares the lessons he’s learned while running Disney and leading its 200,000 employees, and he explores the principles that are necessary for true leadership. 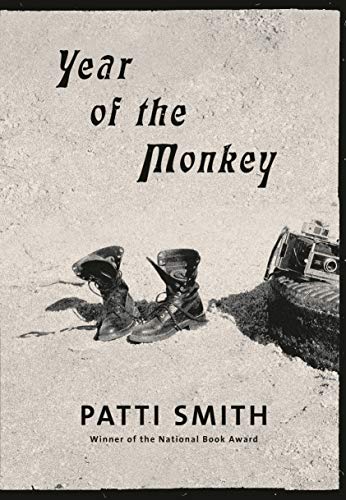 Year of the Monkey by Patti Smith

Following a run of New Year's concerts at San Francisco's legendary Fillmore, Patti Smith finds herself tramping the coast of Santa Cruz, about to embark on a year of solitary wandering. Taking us from California to the Arizona desert; to a Kentucky farm and of a friend in crisis; to the hospital room of a valued mentor; and by turns to remembered and imagined places, this haunting memoir is a masterful blend of fact and fiction, and a moving and original work for our turbulent times.

More of the best biographies and memoirs of September: