The Mamba Mentality: An Interview with Kobe Bryant 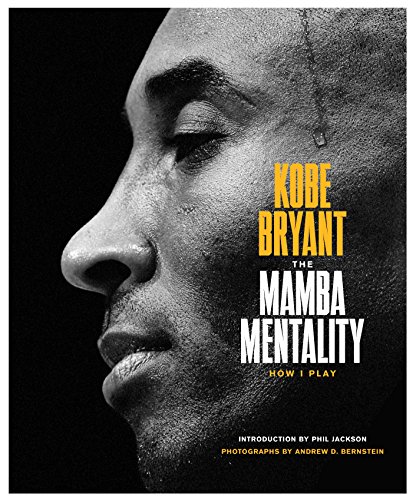 I was surprised to learn that The Mamba Mentality was Kobe Bryant's first book. He has been a major figure for so long, I just assumed he must have already written one. But I shouldn't have been surprised that he first needed a reason to write--and his reason is to teach young players, hardcore fans, and devoted students of basketball how to play the game the right way.

Bryant has an incredibly detailed approach to preparation, which he writes about in the book. And it's not just a physical approach; it's also mental. In fact, the mental part is the most important part, and it's the kind of approach that can be applied outside of the game.

The book is inspiring, informative, and entertaining--and it's bound to be an instant bestseller. We caught up with Kobe Bryant to ask him about The Mamba Mentality.

What is The Mamba Mentality? How did the phrase come to you in the first place?

Mamba Mentality is all about focusing on the process and trusting in the hard work when it matters most.  It’s the ultimate mantra for the competitive spirit.  It started just as a hashtag that came to me one day, and it’s grown into something athletes – and even non-athletes – embrace as a mindset.


After spending most of your life pursuing a legendary athletic career, how does it feel to have written your first book?

It feels great to see the book finally finished.  But the greatest part is that I hope it teaches the next generation about what it means to really go after something – I mean, obsessively go after it.  I believe the images will resonate with fans who followed my career, and I hope the words inspire a young girl or boy to achieve future greatness.


The Mamba Mentality is closely associated with your game and the book is all about life on the court, but now that you're retired from professional basketball, how does it apply to your life?

The Mamba Mentality is a mindset that extends way beyond basketball or sports.  It’s simple, if you have a goal or a dream, you need to apply the Mamba Mentality to achieve it.  Everything worth achieving needs total focus and dedication. 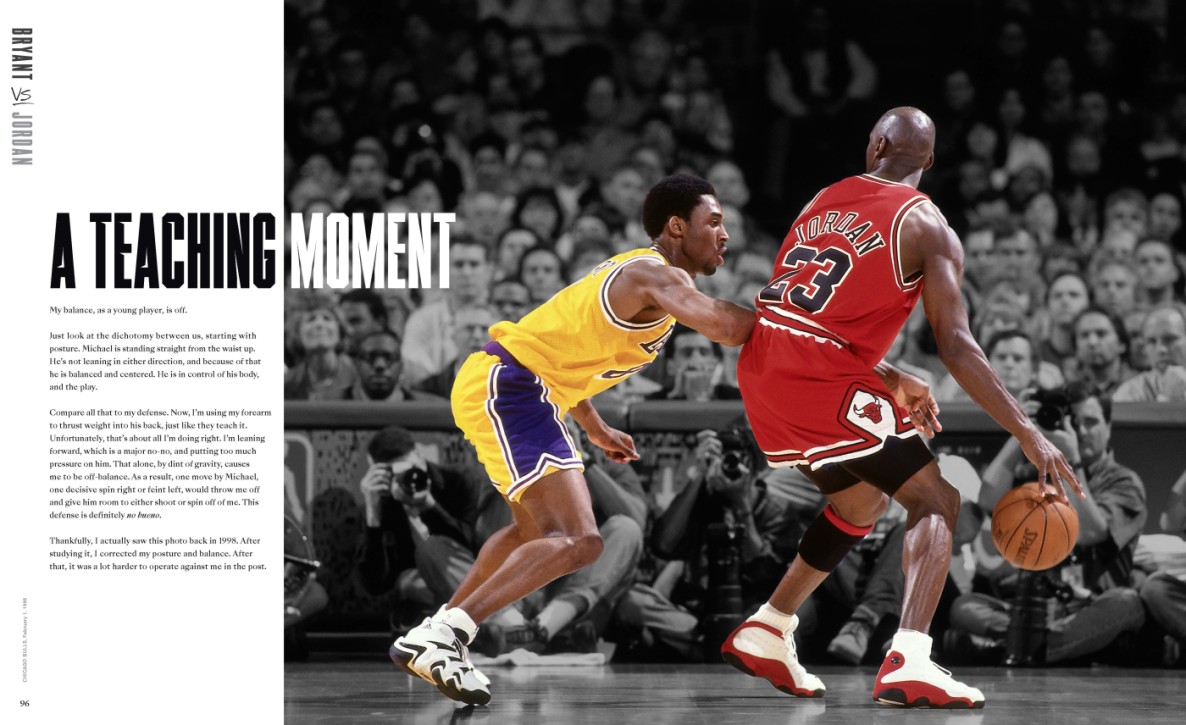 The book makes clear how much you studied the game and how seriously you practiced and worked out. How much of your success is due to your talent, and how much is due to your hard work?

Hard work outweighs talent – every time.  Mamba Mentality is about 4am workouts, doing more than the next guy and then trusting in the work you’ve put in when it’s time to perform.  Without studying, preparation and practice, you’re leaving the outcome to fate. I don’t do fate.

The book also makes clear how many people were involved in your pursuit of greatness - your teammates, coaches, trainers. Do you miss being part of a team like that now?

Yes, but now I have a new team.  We have an amazing group of people who are helping build our new content studio, Granity Studios.  We have an extremely talented team of writers, producers and editors who are embracing the Mamba Mentality every day and bringing original content to life.

You grew up in Italy, learned Spanish while playing in LA, and you're a noted soccer fan (Barca!). Do you think your global perspective have a notable effect on your career?

Growing up in Italy gave me a different perspective in how I learned the game.  The European style of play is different and it forced me to focus on the small details that ultimately have a profound outcome.

How did you choose which games to write about? You don't get into some of your most legendary scoring games, like your 81-point game against the Raptors or your 61-point game versus the Knicks (I was at that game!). Why not?

We purposely stayed away from those moments because everyone knows about them already.  This book focuses more on the details and behind-the-scenes work.  I hope this approach brings some context to young athletes so that they better understand the glory moments just don’t happen.  Years of work that goes into those, and those are the moments I most enjoy. 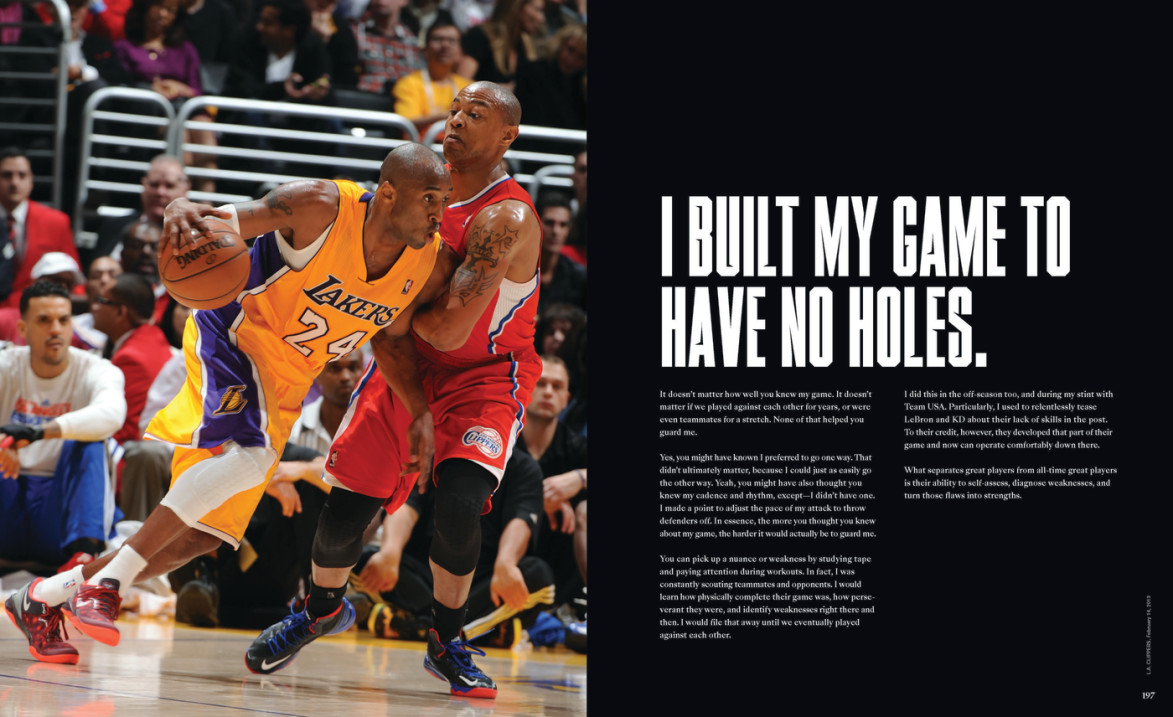