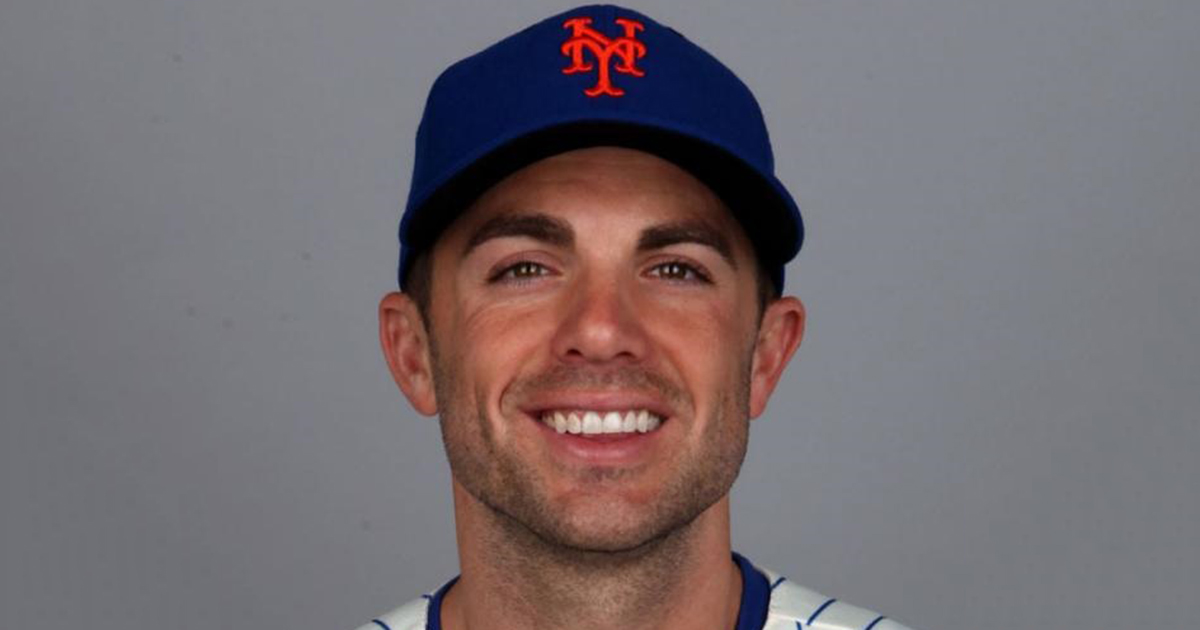 For fourteen years, David Wright suited up as the third baseman for the New York Mets. He was jovially nicknamed "Captain America" during the 2013 World Baseball Classic, and is a seven-time All-Star, a two-time Gold Glove Award winner, and a member of the 30-30 club.

After retiring as a player and Captain of the Mets, Wright continues to be part of the franchise as a special advisor in the Mets front office.

In his memoir, The Captain, Wright shares his love of the game, and what it was like to be one of the only four captains in Mets history. He talks candidly about what it was like to come back from a season-ending injury and cheering his teammates on from the sidelines.

We asked "Captain America" to share the books that he read and loved this year. Here they are: 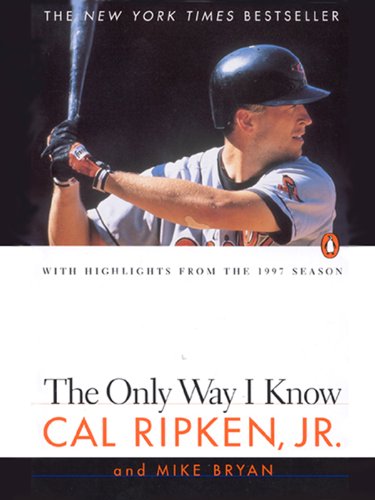 The Only Way I Know: With Highlights from the 1997 Season by Cal Ripken and Mike Bryan

I grew up in the Virginia Beach/Chesapeake area of Virginia and my dad would take me and my brothers to Camden Yards once a summer. Cal Ripken Jr quickly became my favorite player and I tried to emulate him as much as I could. 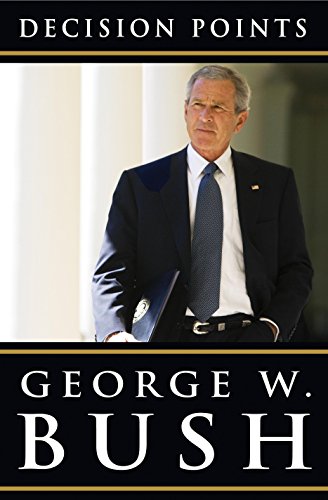 One of the highlights of my career was receiving an invitation for dinner at the White House with President George W. Bush and the First Lady. Four or five players and coaches were invited to eat dinner, talk baseball, and take a tour of the West Wing. 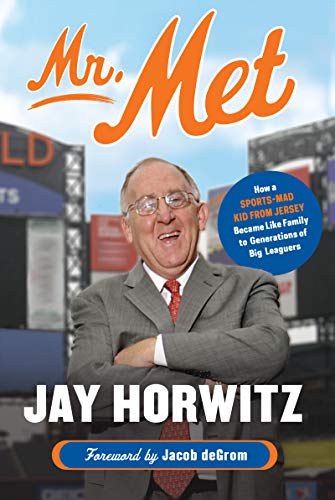 Mr. Met: How a Sports-Mad Kid from Jersey Became Like Family to Generations of Big Leaguers by Jay Horwitz

A Giraffe and a Half by Shel Silverstein

I have a 4 year-old daughter (Olivia) and a 2 year-old daughter (Madison) and my wife and I probably read this book to them three or four times a week. It’s their absolute favorite and I think we all have the book pretty much memorized by now.

The beloved New York Mets Captain shares the books he read and loved this year. 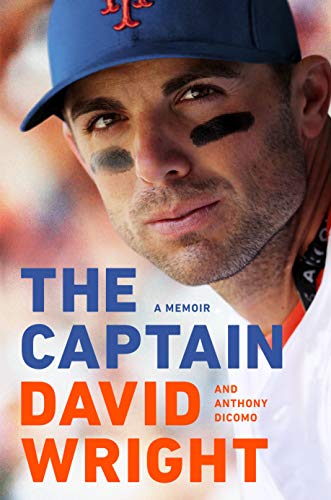 The Captain: A Memoir
David Wright