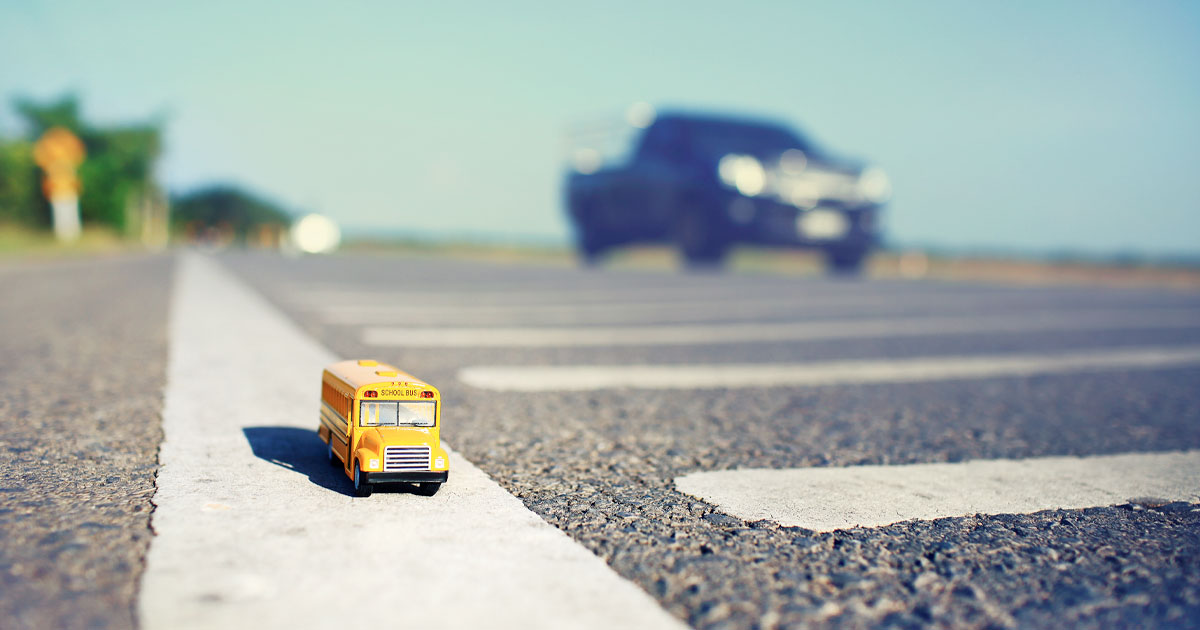 Mysteries have always been popular among readers, and in the last decade the psychological thriller has become not only a staple on best-selling book lists, but also a go-to for blockbuster movie adaptations. Teens are also becoming die-hard thriller fans as the genre continues to grow in the young adult space, but don't be fooled by this categorization—these well-crafted mysteries are finding a wide readership among adults, too.

One of the themes that's become especially popular since Karen M. McManus' One of Us is Lying, is using school as a setting for mystery and murder.  Prep school, small town high school, boarding school, and a sorority are all fair game when it comes to dark secrets and untimely death in these page-turners... 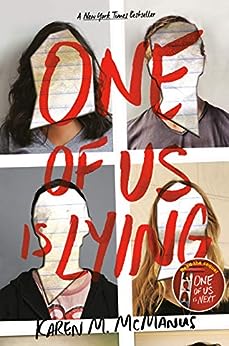 One of Us Is Lying by Karen M. McManus

The best-selling book that really kicked off the mystery/thriller genre in young adult. Entertainment Weekly called it "Pretty Little Liars meets The Breakfast Club," which is perfect. Five teens, each of whom fits a high school stereotype, are all in detention together but only four live to tell about it and each of them is a likely suspect. A book so good it spawned a sequel and two more best-selling YA mysteries from McManus, including her latest, The Cousins. 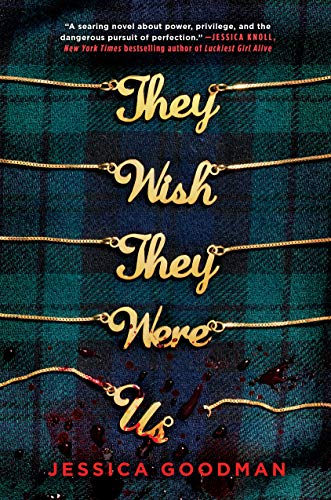 They Wish They Were Us by Jessica Goodman

They Wish They Were Us takes place at Gold Coast Prep on Long Island, and the protagonist, Jill, is both a senior and a member of the Players, which is like a high school version of the infamous secret societies of Harvard and Yale. Jill is riding high—a welcome change after her freshman year, when her best friend Shaila was murdered—until she starts to receive anonymous messages that the boy who confessed wasn't Shaila's killer after all. So who is? Great twists with an underlying message about privilege and perfection. 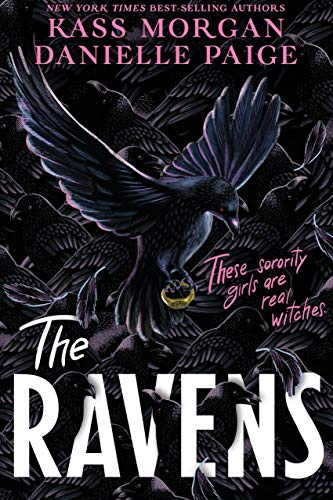 The Ravens by Kass Morgan and Danielle Paige

The Kappa Rho Nu sorority is filled with the best of the best at Westerly College in Savannah, Georgia. Its sisters are smart, gorgeous, and throw the best parties on campus. That's how it looks from the outside, but this prestigious sorority is really a coven of young witches, one of whom was killed but no one will talk about how or why. The first book of an exciting duology that blends complex female relationships with mystery and the supernatural. 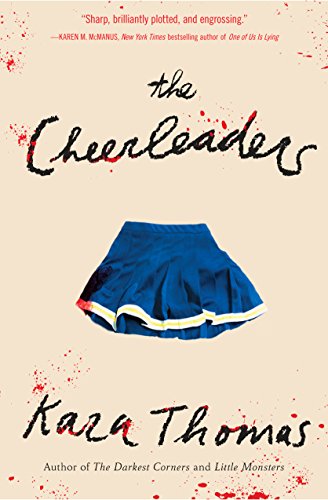 The Cheerleaders by Kara Thomas

Sunnybrook High in upstate New York has not a single cheerleader left, after five of them are killed in rapid succession: two in a car accident, two are murdered, and the fifth by suicide. These tragic events led the school to disband the squad and everyone left well enough alone until five years later, when the town decides to honor the girls' deaths. This leads to old secrets, and new questions about what really happened and why. A cleverly crafted thriller that will keep readers guessing all the way to the shocking end. 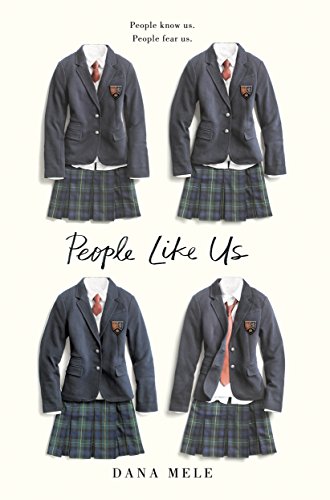 Kay Donovan has reinvented herself and now she's a star on the soccer team at her elite private school and part of the popular clique of students envied by the others at Bates Academy. One of the clique's traditions is a post-Halloween dance skinny dip, but they get an awful surprise at the lake, in the form of a dead student's body. Soon after, Kay gets an email from the dead girl's account, instructing her to expose her friends' dark secrets or her own will come to light, ruining her carefully constructed new life. A smart, highly suspenseful mystery.

Prep school, small town high school, boarding school, and a sorority are all fair game when it comes to dark secrets and untimely death in these page-turners.