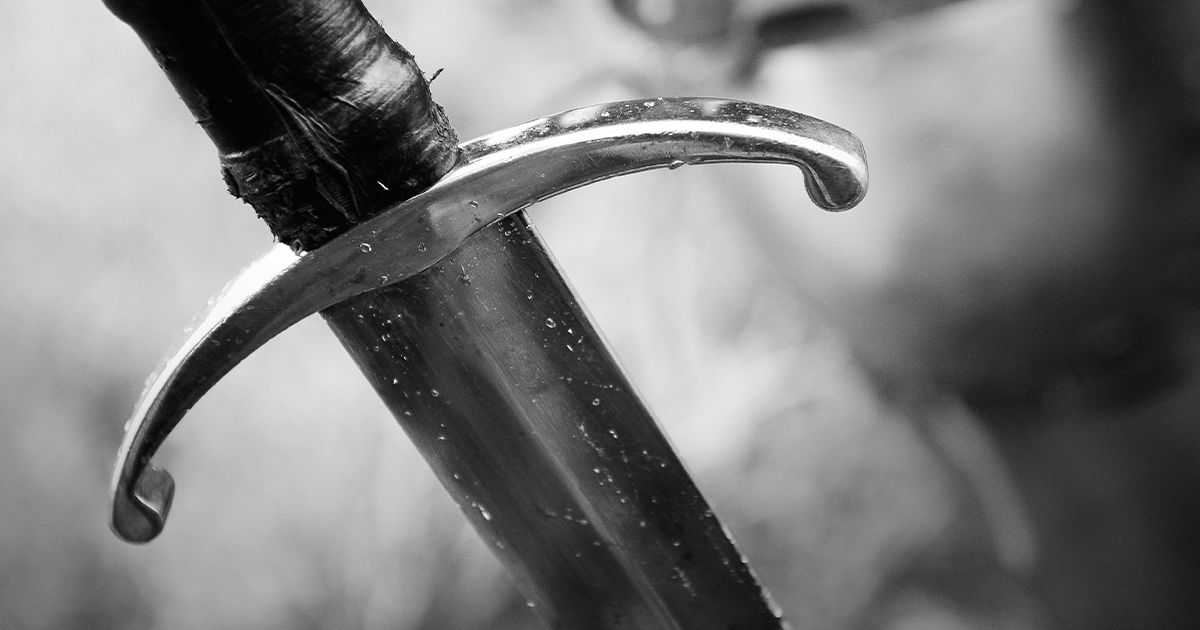 It’s always great fun to read for and pick the Best Science Fiction and Fantasy of the Month, but, whoa, in recent months there have been a wealth of great books to choose from. And the fall is looking fantastic as well—a boon for readers who like their stories smart, full of adventure, and focused on heroism in the face of tough choices.

Here are five of our favorite new SF and fantasy reads of August.

The First Sister by Linden A. Lewis

The publisher’s comparison of The First Sister to both Red Rising and The Handmaid’s Tale is spot-on. As two warring factions battle over planets, moons, and even asteroids in the solar system, soldiers on both sides begin to realize that peace is the only answer, even if it means seemingly betraying their own people. But even if they can forge a peace, the social inequalities in each society—long suppressed by being at war—threaten to boil over. Fast-paced scenes and personable, complex characters make this a meaty space opera you’ll be thinking about long after you’ve finished it.

The Black Song by Anthony Ryan

Readers who grow weary of never-ending fantasy series should pick up Ryan’s Raven’s Blade duology, which starts with The Wolf’s Call and concludes with The Black Song. In this tightly paced novel, Vaelin Al Sorna must once more face the Darkblade and his enormous army, but Vaelin’s own dark magic has returned, tilting the odds ever so slightly. Gritty but epic world-building make this an immersive read, and fans will be delighted by the clues that plenty more stories lie ahead.

I think I spent the first third of Harrow the Ninth trying to puzzle out what the heck was going on—but that just kept me turning the pages even faster and staying up even later. Muir proved in Gideon the Ninth that she can put together a gripping mystery. That mystery continues as the Emperor trains Harrow to fight a planet-eating monster that desperately wants to eat the Emperor as well, but visions of a dead woman and the delivery of mysterious letters Harrow apparently wrote to herself make Harrow wonder what is real and what is not. And, most important, who she should believe. Necromancy galore, missing memories (lots!), and a centuries-long conspiracy spin up into a jaw-dropping revelation. Bring on Alecto the Ninth!

Deal with the Devil by Kit Rocha

Readers of Ilona Andrews’ Kate Daniels books or Rebecca Roanhorse’s Sixth World series will find a lot to enjoy in Rocha’s first book in the Mercenary Librarians series. Decades after solar flares decimated the world’s infrastructure, TechCorps keeps the Atlanta-area population "safe" and under strict control. Nina and her team escaped years ago from TechCorps; Knox and his squad are more recently AWOL. When they team up to find the lost Library of Congress, lots could go wrong. But as the chemistry sizzles between Nina and Knox…well, even more could go wrong. Kinetic action scenes, cool/creepy bioengineering, and the constant threat of betrayal make this a fast, one-weekend read. 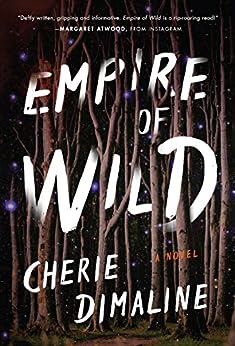 Empire of Wild by Cherie Dimaline

Horror is finally making its comeback in the book world, and Dimaline’s Empire of Wild is a smart, shudder-inducing new entry. Joan’s husband Victor disappeared a year ago, and Joan still constantly searches for him in the woods, on the road side, or anywhere he might appear. But the last place she expects to find him is in an evangelical church tent set up on a Walmart parking lot—and she never imagines he’ll refuse to acknowledge her. And then the killings begin, echoing terrible stories long told by the Métis elders in Joan’s community about a creature known as the Rogarou who preys on the Métis.

And several more great series continue this month. Don’t miss Brian Naslund’s continuation of his Dragons of Terra saga with Sorcery of a Queen, Seth Dickinson’s political genius in The Tyrant Baru Cormorant, R.A. Salvatore’s newest Drizzt novel with Relentless, or Faith Hunter’s Spells for the Dead, which continues her Soulwood series.

Plus lovers of young adult reads should try Lobizona by Romina Garber, about a teen with abilities she doesn’t understand but seem awfully wolflike. And of course, Stephenie Meyer’s Midnight Sun is a can’t-miss read for Twilight fans who want to read the story from Edward’s point of view.

Ranging from a book with echoes of “Red Rising” to a high-octane postapocalyptic adventure featuring mercenary librarians, these new SF and fantasy books will keep readers glued to the page.