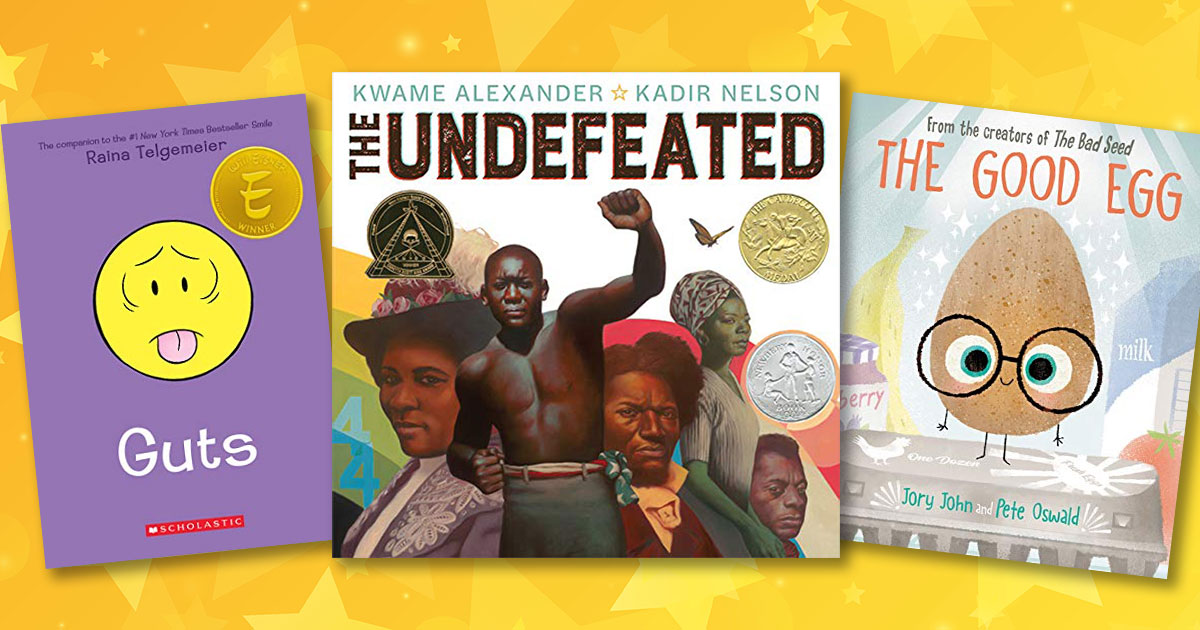 It's Children's Book Week, and the finalists are in for the only national children's book awards selected by kids. Each award covers two consecutive grade levels, and this year the titles contending for kids' votes include both fiction and nonfiction and a wonderful range of topics (all published in 2019). Here are the finalists for kindergarten through sixth grade; the winners will be announced in early December. 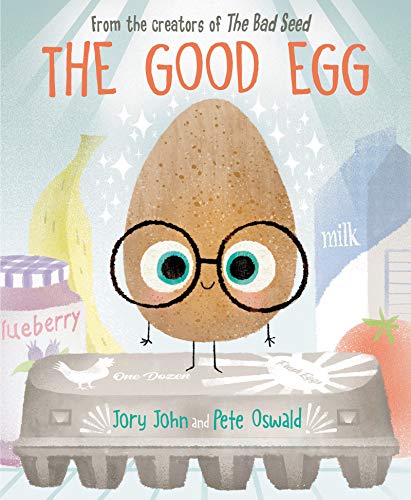 The Good Egg by Jory John and Pete Oswald

Finalist for Kindergarten to Second Grade

One of our editors' picks for the Best Books of 2019: Ages 3-5, The Good Egg tells the story of an egg who thinks he needs to be perfect and that it's his responsibility to keep the rest of his carton companions in line. A funny and wise tale of self-care and acceptance. 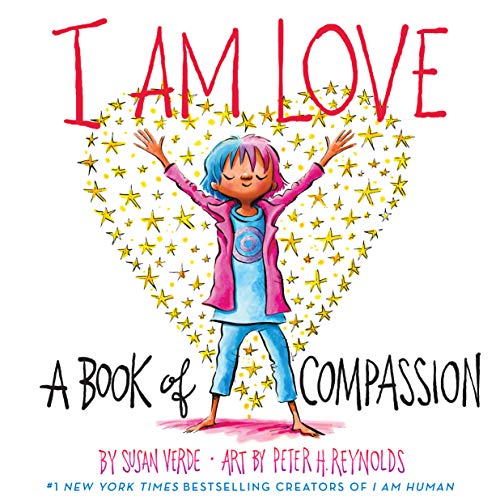 I Am Love: A Book of Compassion by Susan Verde, art by Peter H. Reynolds

Finalist for Kindergarten to Second Grade

Part of Verde and Reynolds' I Am Human series, I Am Love addresses compassion and empathy, showing a variety of ways that kids can take care of their own emotional well-being while also expressing love and caring to those around them.  A warm education on self-reflection that is empowering and positive.

The Babysitter from Another Planet by Stephen Savage

I Am a Tiger by Karl Newsonand Ross Collins

The Perfect Sofa by Fifi Kuo 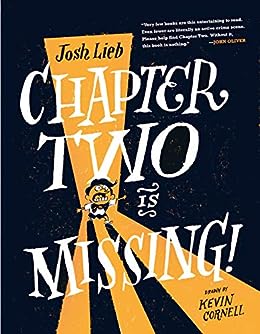 A personal favorite from last year and an editors' pick for the Best Books of 2019: Ages 6-8, this hilarious story of a bumbling detective and a mysteriously missing chapter asks the reader to help solve the case. An original and interactive picture book with plenty of word play, suspense, and, most of all, fun. 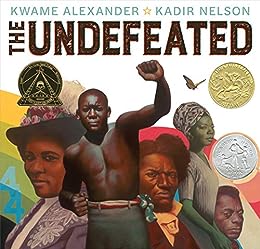 The Undefeated by Kwame Alexander and Kadir Nelson

The Undefeated swept the American Library Association awards earlier this year, winning the 2020 Caldecott Medal and Coretta Scott King Illustrator Award as well as being selected as a 2020 Newbery Honor Book. It's great to see kids embracing this beautiful picture book in verse that celebrates the resilience, perseverance, and successes of Black Americans, past and present. Important, informative, and stunning.

The Immortal Jellyfish by Sang Miao

The Karate Kid by Kim Smith

Science You Can Eat by Stefan Gates

The Seekers by Hari & Deepti 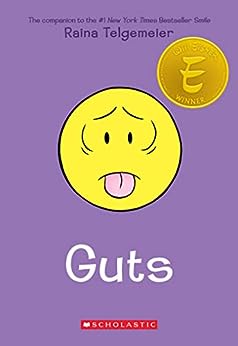 Raina Telgemeier's graphic novel Guts is the author's own story of suffering from anxiety as a young person, how she learned to not only face her fears but understand where they came from, and how to combat their physical and emotional toll on her life. Helpful, timely, and, in true Telgemeier form, entertaining. 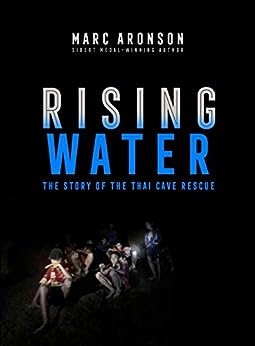 Rising Water: The Story of the Thai Cave Rescue by Marc Aronson

The true story of the incredible tragedy turned survival story that took place in 2018, when 12 young soccer players and their coach were trapped in a flooded cave in Thailand and ultimately rescued. Aronson's well-researched account fills in the details of courage, teamwork, and problem-solving that went into the successful three-day mission to save the group. Inspiring and fast-paced nonfiction.

Earth: By the Numbers by Steve Jenkins

Pilu of the Woods by Mai K. Nguyen

A look at the contenders for the only national children's book awards that are voted on solely by young readers.