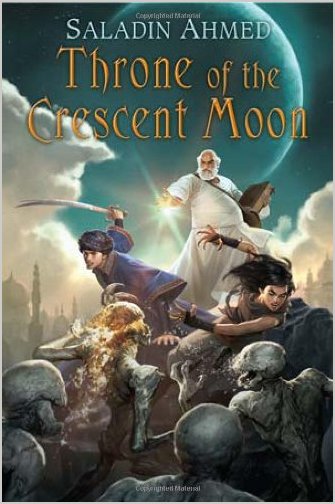 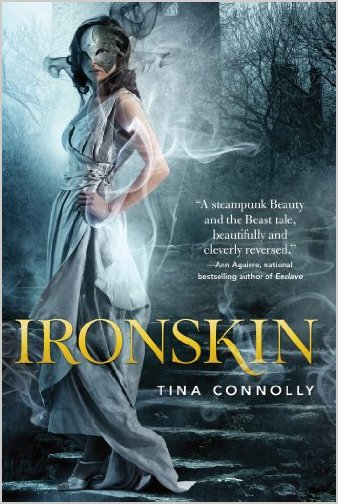 and Fantasy Writers of America. The nominees in the novel category are:

All of the novel nominees are by U.S. authors. N.K. Jemisin returns to the Nebula list with a strong novel in The Killing Moon, while Mary Robinette Kowal's Austen-ish Glamour in Glass built on the 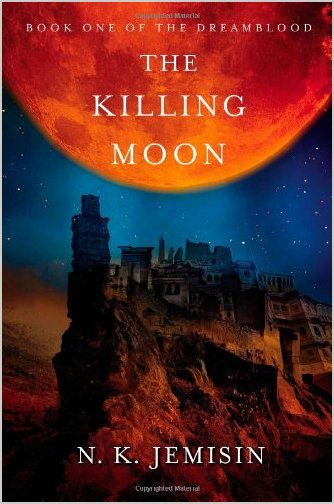 entertainments of its predecessor, Shades of Milk and Honey. Ironskin by Tina Connolly, which alas I haven't yet had a chance to read, is about an alternate-history, magical England.

First-time novelist Saladin Ahmed was profiled here on Omnivoracious last year. In that interview, he said Throne of the Crescent Moon "took about three and a half years to write, mostly part-time, with some entire months off at a couple of points. The world, characters, etc., stayed 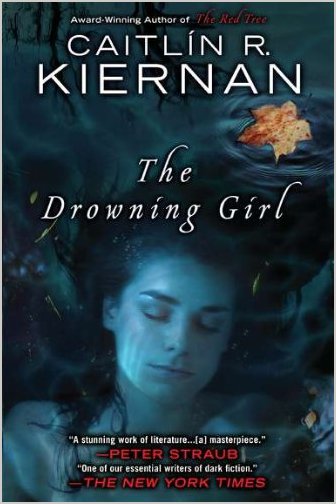 pretty consistent, but the shape of the thing changed greatly" during the drafting process. He has been a Nebula nominee before, for his short fiction.

We also featured Caitlin R. Kiernan's The Drowning Girl last year, about which she told us, "In this novel I knew that I wanted to examine the nature of hauntings. Not ghosts rattling chains in an attic. Not what most readers expect when they hear a novel involves the paranormal. But what it actually means to 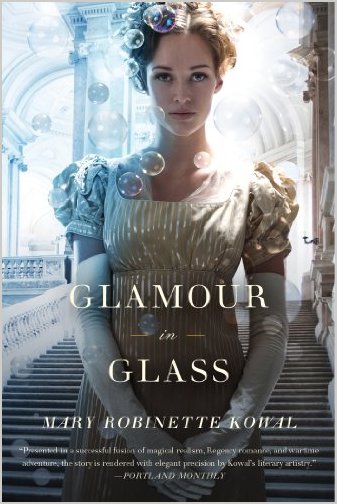 be haunted ... As Imp says in the novel, how hauntings are memes, pernicious thought contagions. And, as has often been the case in my work, I wanted to offer up a narrator who's honest about being unreliable." 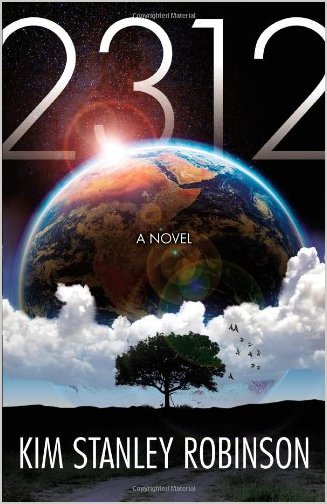 Followed closely by The Drowning Girl, Kim Stanley Robinson's 2312 was my favorite novel from last year. When I reviewed it for the LA Times, I wrote, "2312 is a treasured gift to fans of passionate storytelling" that contains several jaw-dropping moments and one of the greatest central relationships in science fiction's history. My opinion hasn't changed with a re-read. The novel is remarkable in many ways."

The winners will be announced at the Forty-Eighth Nebula Awards Weekend, May 16-19, 2013, in San Jose, California, at the San Jose Hilton. Visit the SFWA site for more about the awards, including past winners.