From France to South Africa, from Germany to China, here are a few of the Amazon Books editors' favorite mysteries from around the world. 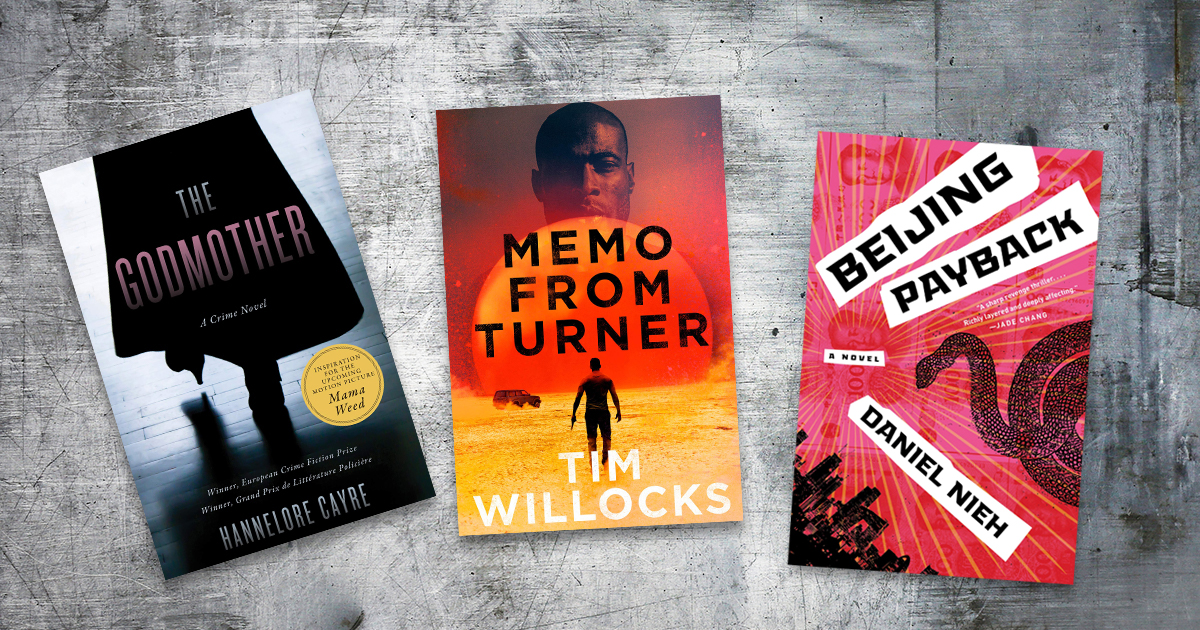 I know this intellectually, but it's interesting to get validation that greed, deception, betrayal, and jealousy lose little in translation. From a murderous matriarch facing off with a man of integrity in South Africa, to a widow making a mid-life career change to drug kingpin in France, from a Chinese-American man taking on a Beijing crime syndicate, to the devoutly religious residents of a German island blocking the murder investigation of one of their own, we're going international today, spotlighting a few upcoming releases we can't wait to read. Just for fun (and it is enormous fun), we’re also including a look at The Godmother, in anticipation of the 2020 release—in France at least, but we hope in the US too—of Mama Weeds, the movie adaptation of this highly entertaining French crime novel. 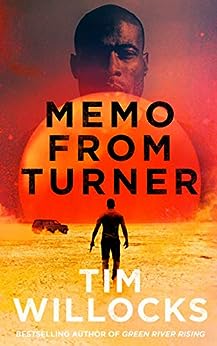 Memo from Turner by Tim Willocks

The plot of Memo from Turner owes a debt to old Westerns: a rich, corrupt mining business owner, who rules a small town with an iron fist, goes toe to toe with a deceptively mild-mannered member of law enforcement. Unlike all the other cops on her payroll, however, South African mining magnate Margot Le Roux finds that Warrant Officer Turner of Cape Town Homicide cannot be bought. An incident involving Margot’s drunken son and the sickly young girl he ran over and left to die an agonizing death is what’s brought Turner to town. But if Turner is there to right a wrong, Margot is just as keen to bury that wrong, and an epic—and violent—battle of wills is about to commence. (Releases March 10)

Chinese-American Victor Li, mourning his father’s murder, discovers a letter among his father’s things that reveals that his dad, a restaurateur, was part of a vast decades-old crime syndicate back in China. And when a member of that syndicate arrives in the San Gabriel Valley to take possession of his dad’s restaurant chain, it confirms there was more to his father’s murder, so Victor travels to Beijing to get answers. There, he steps into a hornets’ nest of grudges, betrayals, dirty money, and violent disagreements. With deadly twists and turns, against a backdrop of China, its history, and the ways in which the tentacles of Chinese organized crime have stretched as far as the US, Beijing Payback should keep readers glued until the last page. (Releases April 14) 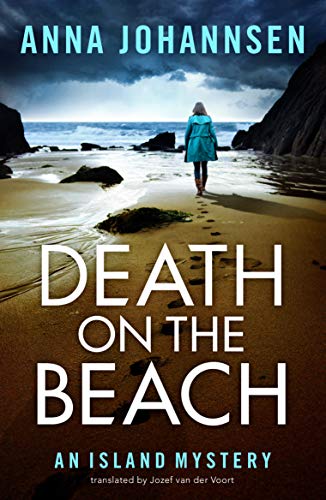 Death on the Beach by Anna Johannsen

The small island of Föhr is one of the North Frisian Islands on the German coast of the North Sea. It used to be Detective Lena Lorenzen’s home and it is here that she is sent to investigate when a 14-year-old girl disappears. But when the girl’s bloodied body is found on the beach with wounds to the wrist that suggest suicide, Lena immediately suspects that the wounds are indicators of a brutal murder. Her attempts to pursue this line of inquiry are blocked when local residents—including the girl’s own parents—refuse to cooperate with Lena’s investigation. Devoutly religious, the islanders resist the prodigal daughter’s attempts to pry out whatever dark secret lies behind this crime, which only heightens the suspense in this atmospheric mystery. (Releases May 15) 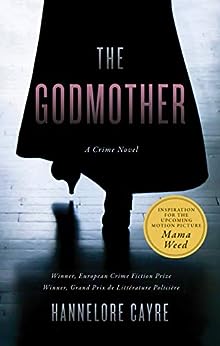 The Godmother by Hannelore Cayre

The Guardian described The Godmother as “Breaking Bad meets Weeds, with a French suburban twist…” and they were right on the money. Patience Portefeux is a Franco-Arab interpreter who works for the Ministry of Justice, specializing in wiretapping. When she comes across a set of police wiretaps that reveal a massive drug deal, the underpaid Patience sees an opportunity to infiltrate the drug deal herself. Middle-aged, widowed, with university fees to pay for her kids and nursing home costs for her elderly mother, it seems like a golden opportunity to lift herself out of dire poverty. But her new career, as The Godmother, won’t be without its difficulties. A huge hit in France, and now a movie releasing in France in March, The Godmother is a darkly comic gem.