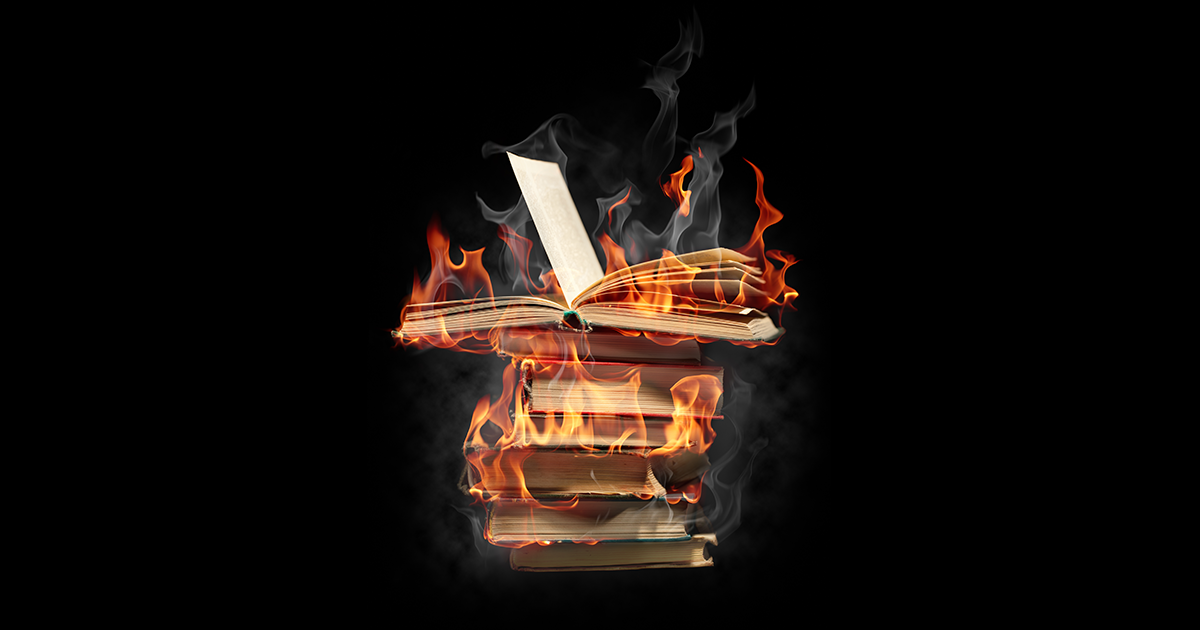 In 1982, responding to a surge in the number of challenges to books in schools, libraries, and even bookstores, Banned Books Week was launched. That same year, a Supreme Court case ruled that school officials can't ban books in libraries simply because of their content. Banned Book Week continues to bring the book community together in service of highlighting the most challenged books, and drawing attention to the problems posed by censorship. 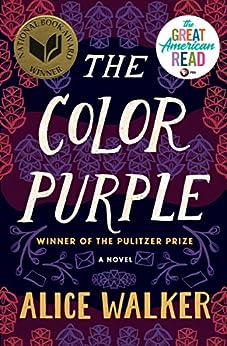 The Color Purple by Alice Walker

Though a 1983 Pulitzer Prize winner for Fiction, The Color Purple sits at #5 on the American Library Association's list of the 100 most-frequently challenged classics. The story of 14-year-old Celie, who writes letters to God telling Him about her experiences of incest, rape, and domestic violence, as well as a lesbian relationship that brought her solace, has been frequently challenged, citing its sexual content and situations of abuse as too graphic for high school reading lists. 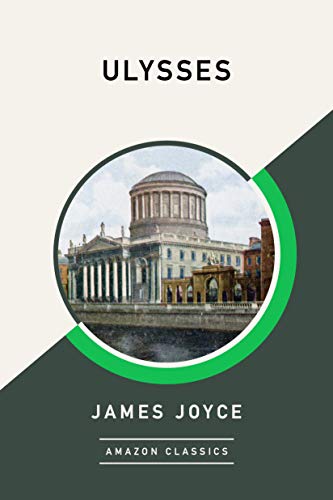 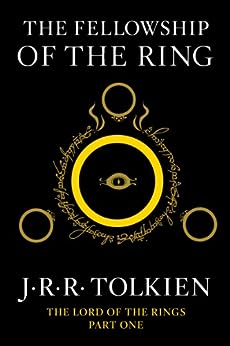 The Fellowship of the Ring by J.R.R. Tolkien

The Fellowship of the Ring, like the other two books in the Lord of the Rings trilogy, has been challenged over and over. An epic story about good and evil forces going head to head in common pursuit of a magic ring, the trilogy has been banned for being "irreligious," and even deemed satanic by members of a church in New Mexico, who went to so far as to burn the book in 2001. This despite the fact that Tolkien was a devout Christian, wrote extensively about his faith, and is widely believed to have woven Christian themes into each of his books. 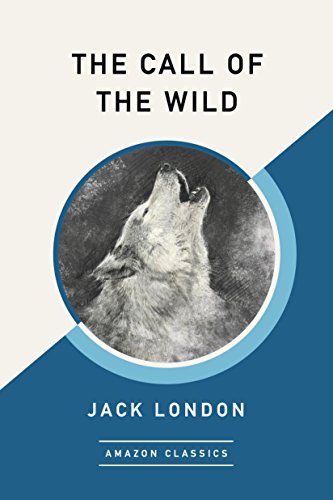 The Call of the Wild by Jack London

While the violence and mistreatment of animals has frequently been cited as a reason to challenge The Call of the Wild, the leftist political views of the author appear to have been even more pertinent to the challenges it's faced over the last century. A novel about a dog breaking free to become his own master, the book is also a parable about Man doing the same. As a result, it fell afoul of totalitarian regimes: London's works were burned by the Nazi Party in 1933 because of his infamous reputation as a Socialist. 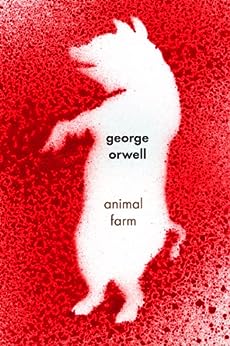 The story of neglected farm animals overthrowing their master, and the ensuing chaos - which proves that power corrupts - was written by George Orwell as an allegory, representing the Russian Revolution of 1917 and the rise of Communism in the Soviet Union. Finally published in England in 1945, after many publishers rejected it for publication so as not to offend the Soviets, the book was also banned in the U.S. for fear of alienating our Russian allies. In recent years, the book has been banned in United Arab Emirates schools for its depictions of pigs and alcohol. 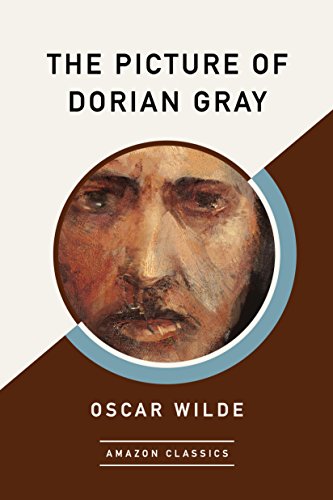 The Picture of Dorian Gray by Oscar Wilde

In an updated take on the Faust story, Dorian is tempted into amorality by one friend, while another friend, a portrait painter - Dorian's good angel - paints Dorian's goodness. But as he immerses himself in a world of sex, crime, and drugs, the painting preserves a record of every sin. Wilde's riff on the tension between sin and surface was heavily edited, yet still banned. London's Daily Chronicle reviewed The Picture of Dorian Gray, finding it "a gloating study of the mental and physical corruption of a fresh, fair and golden youth..."