This Book Won't Make You a Better Person 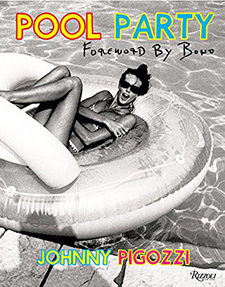 I want to be clear: I'm not going to tell you that this book will make you a better person.

How does one become a bon vivant? I would like to know, because it seems like a pretty good job, and for Johnny Pigozzi it is. Since the 1950s, rock stars, politicians, movie stars, supermodels, and all other kinds of royalty have gathered at the photographer's Villa Doraine in the South of France--a sort of Bilderberg where gorgeous and/or talented and/or wealthy people can drop in for a swim and a little bit of peace. The guest list for this never-ending party is as vast as it is varied: over the decades, Pigozzi has played host to Sting, Helmut Newton, Jack Nicholson, the Hawaiian Tropic models, Herbie Hancock, Naomi Campbell, Elizabeth Taylor, Angelica Huston, Uma Thurman, Princess Caroline, Sharon Stone, Robert Altman, Graham Greene, Martha Stewart, and Woody Allen (to name but a few), as well as Mick Jagger and Bono, who have apparently spent so much time there that the dogs were named after them. The price of admission? Allow yourself to be documented by Pigozzi's lens. A sliver of these photographs have been compiled for Pool Party, a collection of 100 previously unpublished snapshots capturing usually guarded people in their most unguarded states, enjoying the Côte d’Azur and the freedom to let down their lustrous hair. This all sounds salacious, but Rizzoli published it, so you know it's classy. Mostly?

But back to the question: How does one become a bon vivant, anyway? Pigozzi's not telling, and neither does his book. Pool Party doesn't explain why all of these stars began flocking to his particular pool patio, though the promise of a swim and a little bit of peace might have been enough.

Enjoy Bono's foreword and selected images from Pool Party, a May 2016 selection for Amazon's Best Books of the Month in Humor & Entertainment.

Foreword to Pool Party by Bono

Villa Dorane seemed like a chapter F. Scott Fitzgerald didn’t live long enough to write but you knew he would. Although the vicissitudes here on the Riviera would suggest some kind of aloofness, it couldn’t be further from the truth ... the villa is free of gilded guilt, chintz, and convention; instead, a myriad of mostly African artworks that Johnny picked up on his travels adorn the walls...

And yet here amongst the sloping lawns and the conifers we hear on the breeze a quieting thought—“life’s too serious to take so seriously” ... of all the wild and wonderful guests jumping in and out of his looking-glass pool, the biggest thrill for me is to hear the laughter drown out the sea ... because Johnny is funny everyone is now a comedian...

Johnny has been a curious presence in my life for the past three decades, opening his house and hospitality to the members of U2 before we were very well known ... we were attracted to him at first because a) he had a very big house for us to play in and b) because he didn’t carry that house and its history as a burden...

The photographs are serious because they don’t try to be ... the instant becomes eternal... when you come across an oasis like Villa Dorane ... to not stop on our journey for a long breath would be the wrong kind of foolishness. The right kind is waiting there as fortunate subjects in the kingdom of Johnny... 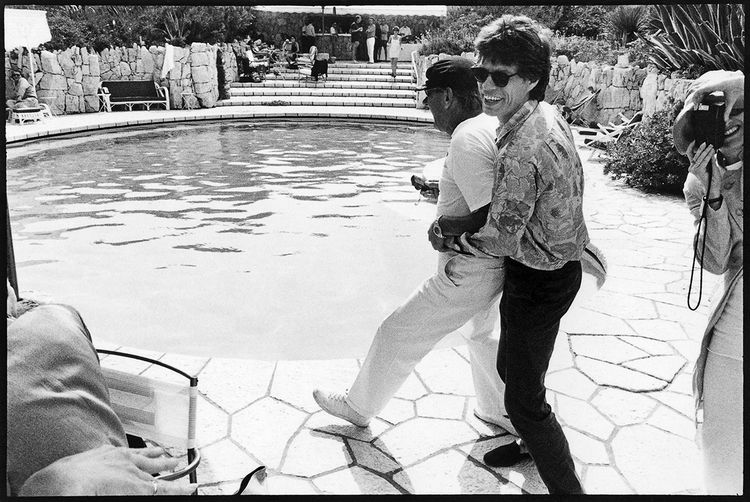 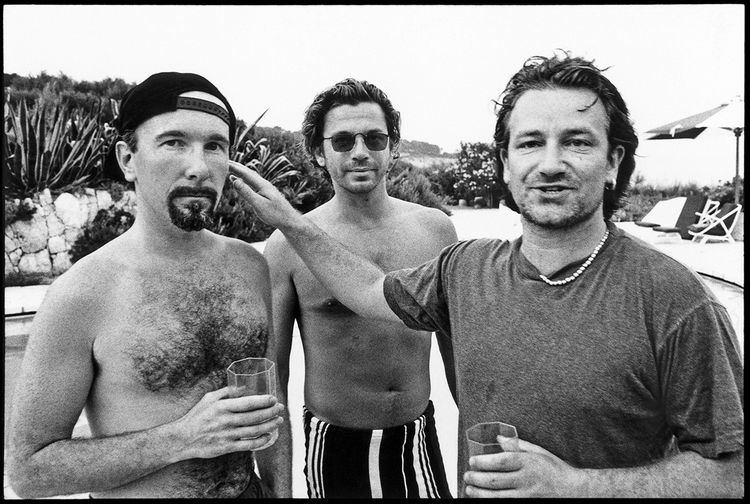 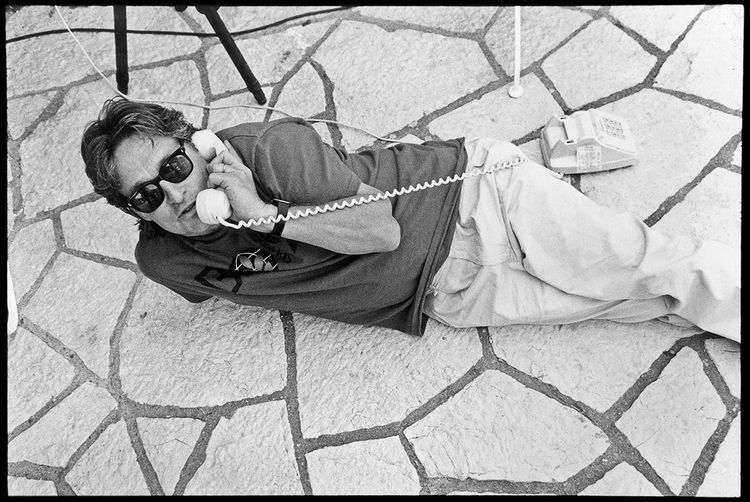 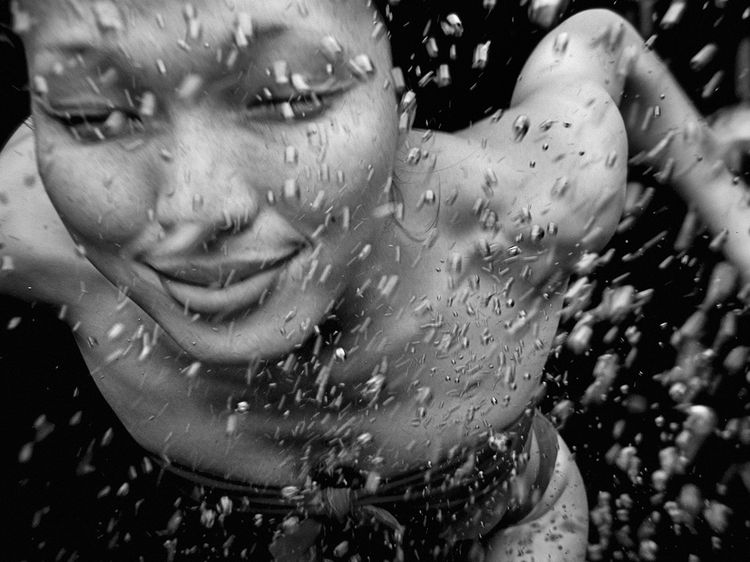 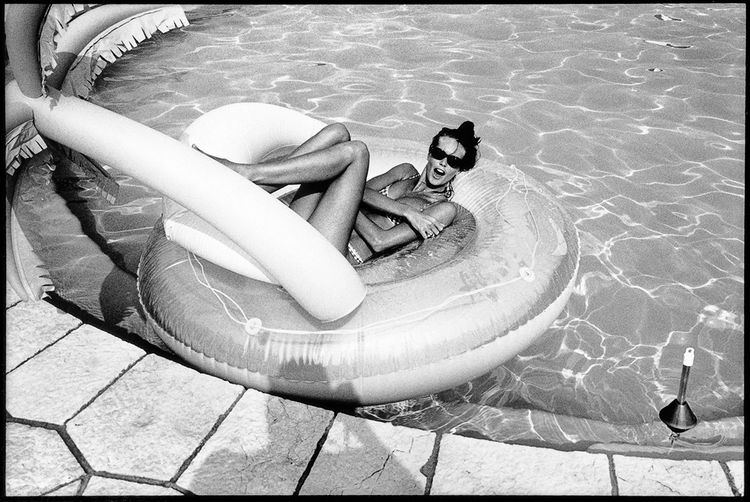 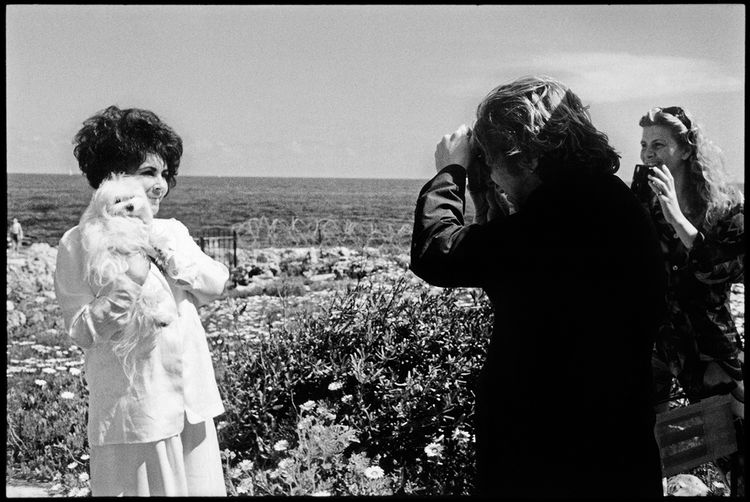 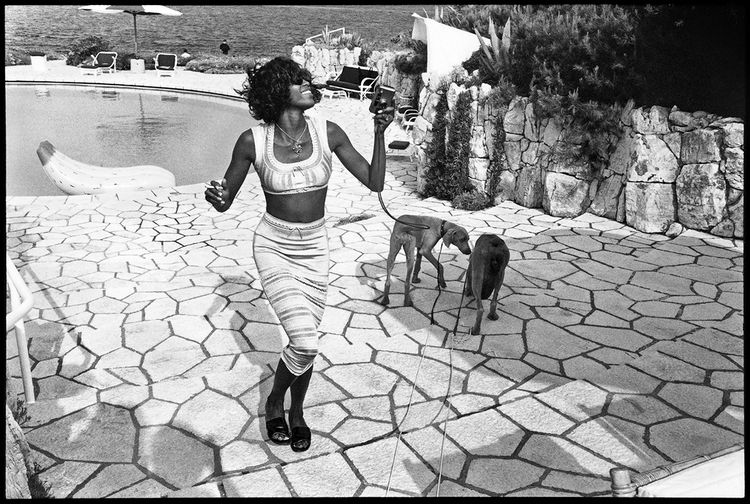 Mick and Bono (the dogs) 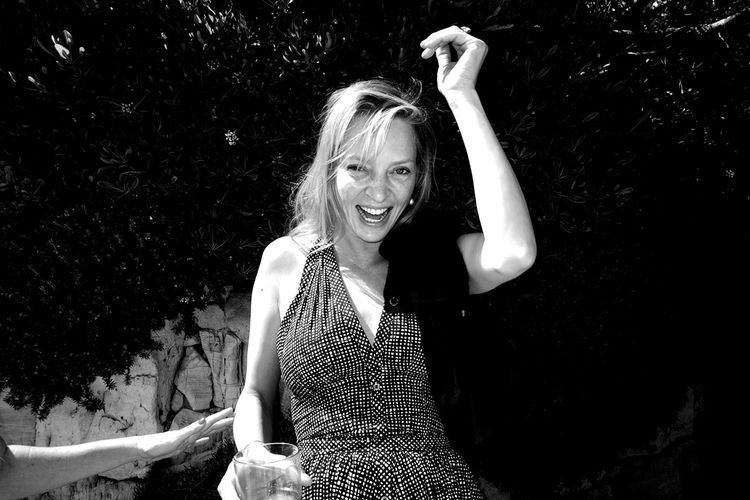 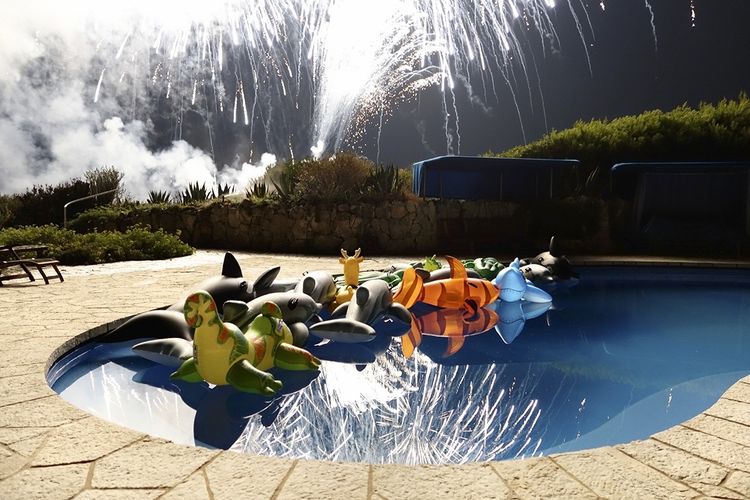 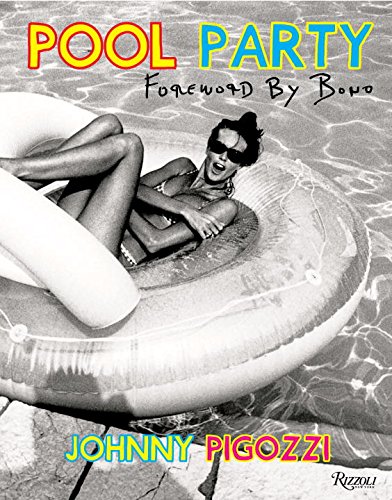