The 2019 National Books Critics Circle Award winners have been announced. The awards have been dedicated to "honoring outstanding writing and fostering a national conversation about reading, criticism, and literature since 1974." The finalists were announced in January and are listed below. Winners are listed in bold, and their covers are shown. 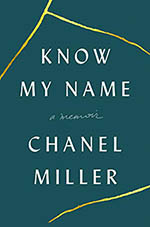 Catch and Kill: Lies, Spies, and a Conspiracy to Protect Predators by Ronan Farrow (Little, Brown)

Good Talk: A Memoir in Conversations by Mira Jacob (One World)

Know My Name: A Memoir by Chanel Miller (Viking) 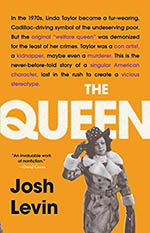 Gods of the Upper Air: How A Circle of Renegade Anthropologists Reinvented Race, Sex, and Gender in the Twentieth Century by Charles King (Doubleday)

The Queen: The Forgotten Life Behind an American Myth by Josh Levin (Little, Brown)

Our Man: Richard Holbrooke and the End of the American Century by George Packer (Knopf)

A Woman of No Importance: The Untold Story of the American Spy Who Helped Win World War II by Sonia Purnell (Viking) 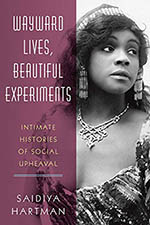 Essays One by Lydia Davis (Farrar, Straus and Giroux) 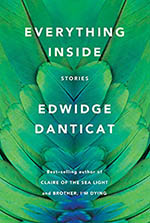 Everything Inside by Edwidge Danticat (Knopf)

The Topeka School by Ben Lerner (Farrar, Straus and Giroux) 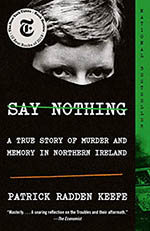 Manual for Survival: A Chernobyl Guide to the Future by Kate Brown (W.W. Norton)

The Buried: An Archaeology of the Egyptian Revolution by Peter Hessler (Penguin Press)

Out of the Shadows: Reimagining Gay Men’s Lives by Walt Odets (Farrar, Straus and Giroux)

Say Nothing: A True Story of Murder and Memory in Northern Ireland by Patrick Radden Keefe (Doubleday)

No Visible Bruises: What We Don’t Know About Domestic Violence Can Kill Us by Rachel Louise Snyder (Bloomsbury) 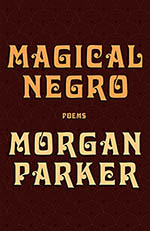 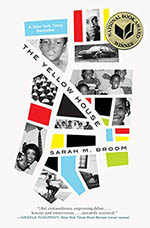