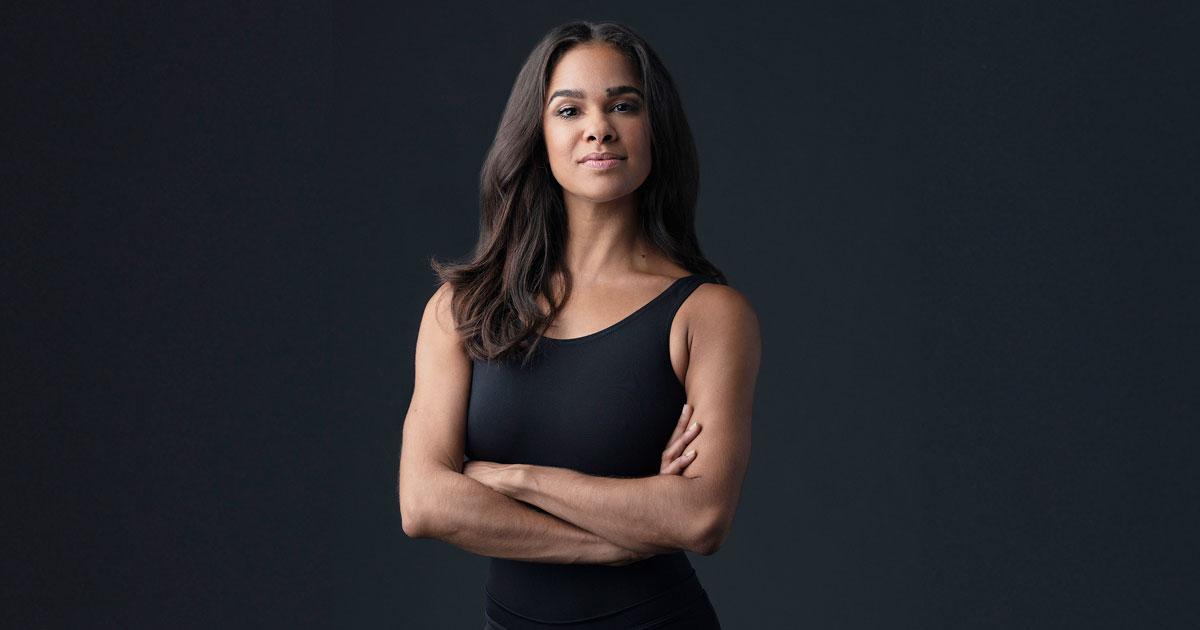 Misty Copeland is a world-renowned prima ballerina and a trailblazer in the field as the first Black female principal dancer for American Ballet Theater. Copeland was named one of TIME magazine's 100 Most Influential People in 2015, and has performed on a variety of stages, from television to Broadway, to touring with Prince.

Copeland is also a best-selling author, and her latest is a wonderful picture book called Bunheads, about a young girl named Misty who finds the courage not only to try ballet for the first time, but also to audition for the principal role, after she falls in love with the ballet Coppélia, which the class will be performing.

We wondered what books captured Copeland's attention this year. Below are the four she chose as her favorites and why. 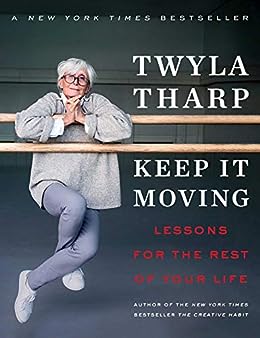 Keep It Moving: Lessons for the Rest of Your Life by Twyla Tharp

Twyla's book is an inspirational account of both physical and emotional resilience. I took so many lessons from how she faced the unexpected challenges in her life with both grace and humor, finding a way to heal in the end. 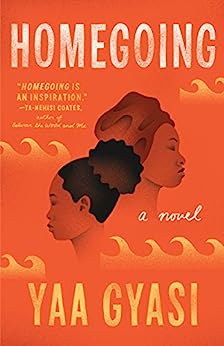 Yaa Gyasi is a truly gifted writer who captures the pain of enslavement and its lasting legacy in a powerful, emotional, and memorable read. 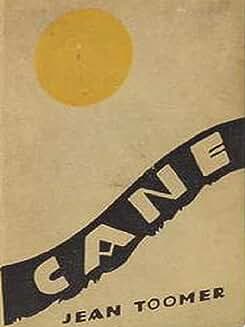 Jean Toomer was an extraordinary writer with a unique style that is almost musical, which made his perspective of Black life all the more poignant.

This is such a fun way to engage kids in math. Peg and Cat are delightful.

Here's a look at four books that captured the attention of this world-renowned ballerina and best-selling author this year. 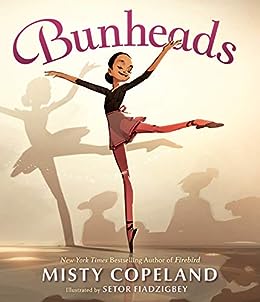 The books we are...
Read