A Look at the National Book Awards Longlists --With Poll Results

The National Book Foundation took a new approach to its award nominee announcements this year, releasing longlists for each of four categories: Fiction, Nonfiction, Poetry, and Young Adult Literature. The lists each consist of 10 nominees, which will be halved in the next few weeks. The winners will be announced at the National Book Awards ceremony in New York on Nov. 20.

But you don't have to wait that long to learn the winners of public opinion. We presented each longlist as a poll in which our readers could vote for their favorites. The results are in! The full longlists and those results follow. And a big thank you to everyone who participated! 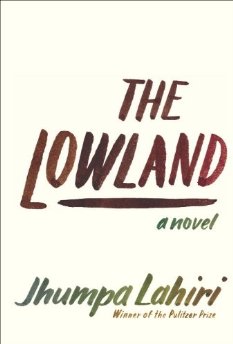 New York's big publishing houses have swept the fiction category this year, with each nominee representing a different imprint. Three of our Best of the Month picks made this perfectly

From the get-go, our readers kept Lahiri and Saunders neck-and-neck, but ultimately it was Lowland that ended up on top with 28 percent of the vote. 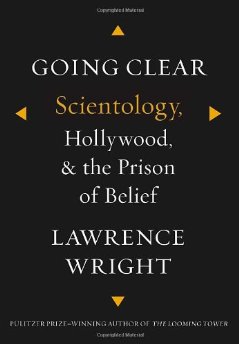 Two themes can be immediately gleaned from the Nonfiction contenders. First, all are

first-time NBA nominees, except for Lawrence Wright (who was previously nominated in 2006 for The Looming Tower: Al-Qaeda and the Road to 9/11). Second, it's almost all about America, Gretel Ehrlich and Wendy Lower offering international exceptions.

Wright was our readers' favorite, taking 31 percent of the votes. 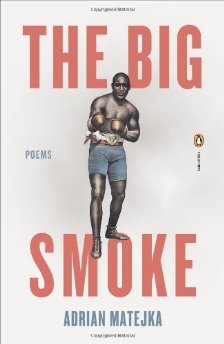 and Andrei Codrescu should be known to NPR listeners.

It was Adrian Matejka's The Big Smoke, a collection of poems about heavyweight boxing champion Jack Johnson, that our readers are rooting for, garnering 26 percent of the votes. 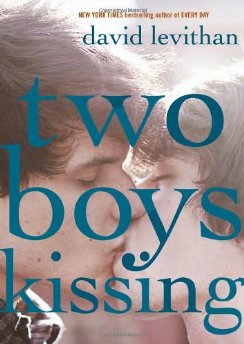 The list includes some great books for younger readers, representing a range of ages, genres, and themes. Four of our own Best of the Month picks (indicated by * below) made the cut. But for our readers, it seems, the clear winner is Two Boys Kissing by David Levithan, which earned an impressive 44 percent of the votes.

Read our resident YA expert Seira Wilson's take on this longlist here.

Get Ready to Read...
Read