Remembering the Work of Alice Provensen, an "Illustrator's Illustrator." 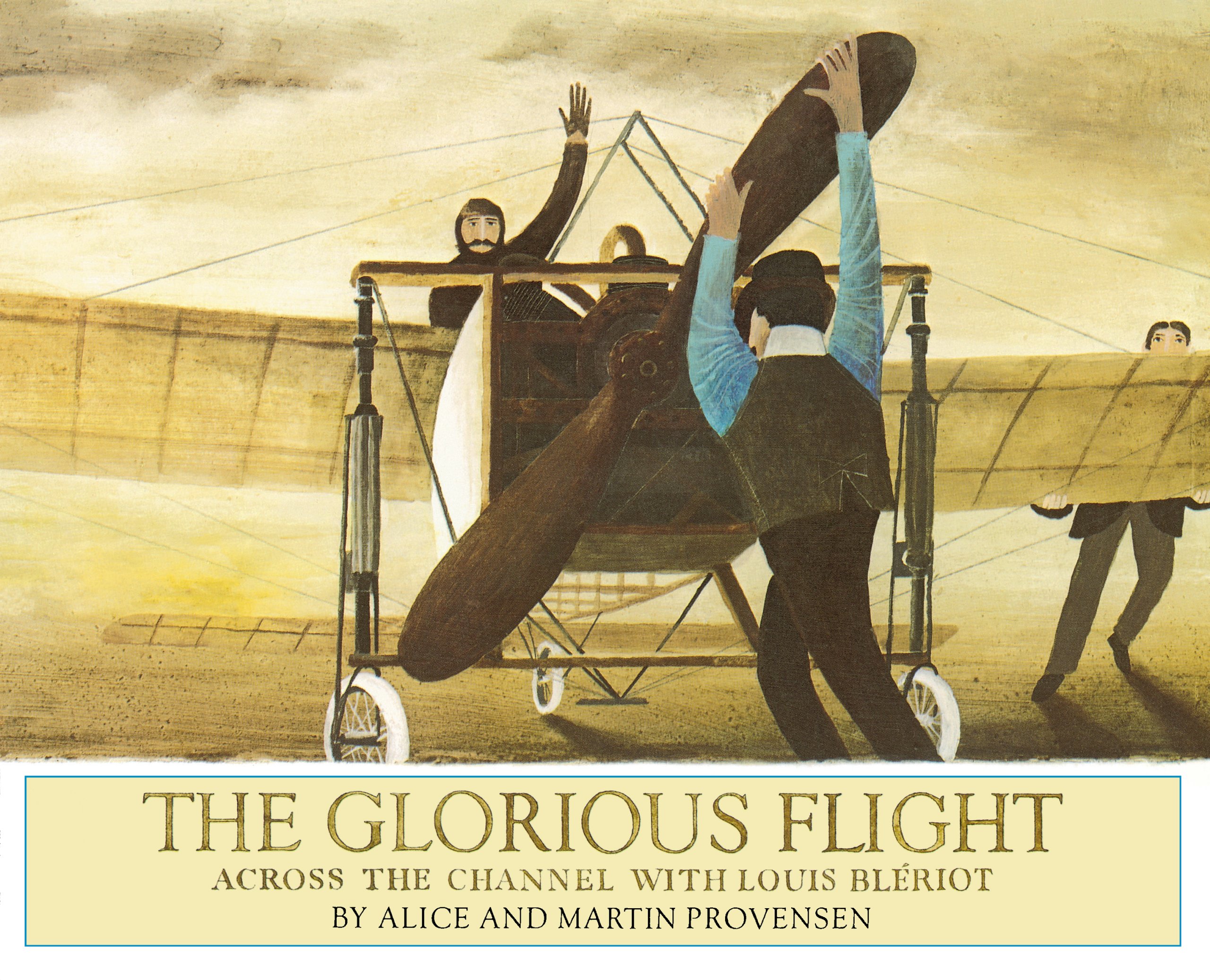 When Alice Provensen’s death, at the age of 99, was announced last week, Twitter was flooded with images from the children’s books she wrote 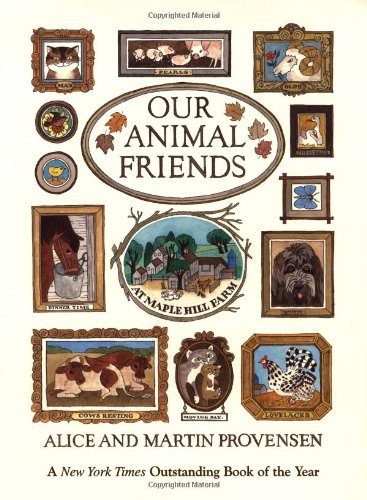 and illustrated. Working with her husband, Martin, from the mid-1940s until his death in 1987, and later, alone, Provensen’s deceptively simple artwork struck a chord with kids and parents alike. As Vacationland author John Hodgman put it: “The Provensens revealed a world that was sweet but not saccharine.” Hodgman’s favorite of their books is Our Animal Friends at Maple Hill Farm, set at their home in New York State. “Alice Provensen captured the grin of the cat, the vacant, mad stare of a goose, the scheming intelligence of a goat and the basic dumb niceness of horses in a way that was deeply accurate but (and I say this as a compliment) never dehumanizing. She preserved their animalness.”

Alice and Martin Provensen met in 1943, when both were working in animation at the Walter Lantz 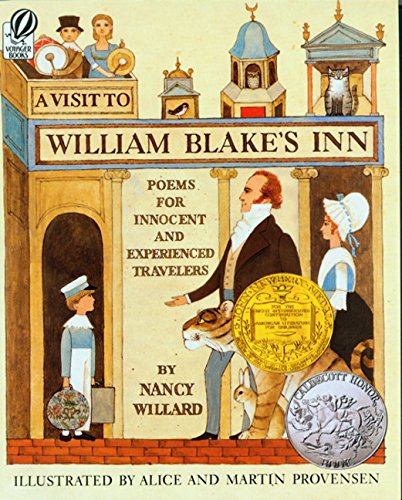 Studio. After marrying, they created more than fifty books together, including titles for the Little Golden Book series. Their work received many awards, including a Newbery Medal and a Caldecott Honor for A Visit to William Blake's Inn, written by Nancy Willard, and published in 1981. It was the first book to be given both prizes, and it has remained beloved despite the passing of over thirty years. In 2013, Maria Popova featured the book on her Brain Pickings blog, describing it as "tenderly illustrated" by the Provensens "in their signature mid-century sensibility of vibrant vignettes and expressive creatures." 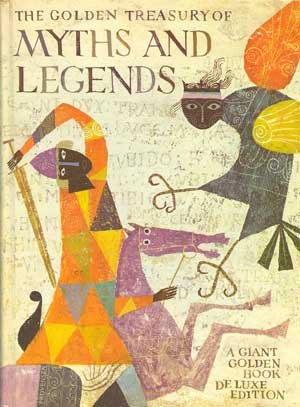 Provensen a Lifetime Achievement Award. Art critic Leonard Marcus, author of Show Me a Story: Why Picture Books Matter, was chair of the museum's honors committee at the time. He sees the Provensens' work in the context of a greater artistic movement. "The Provensens were Modernists -- artist-designers in the spirit of contemporaries like Leo Lionni and Paul Rand. They believed that illustration was as much about color and form as it was about narrative and that an illustration should feel airy, light, unlabored, and contemporary even when it was deeply rooted in historical research (as so many of their books were)."

It was an approach that was inherently respectful to young readers. Marcus says, "They thought that an uncluttered illustration left more room for the child's imagination, that no detail was too small to warrant the closest consideration, and that subtlety was the key to clarity. They were leading figures among the illustrators of their generation, but they were certainly not alone. Among their peers (most of whom, like the Provensens, worked at times for Golden Books) were Leonard Weisgard, J.P. Miller, Mary Blair and Aurelius Battaglia.”

Marcus was an early admirer of the Provensens' work: ”The first book I bought with my own money was their Charge of the Light Brigade, based on the Tennyson poem, which was published in 1964. I was 14 then, 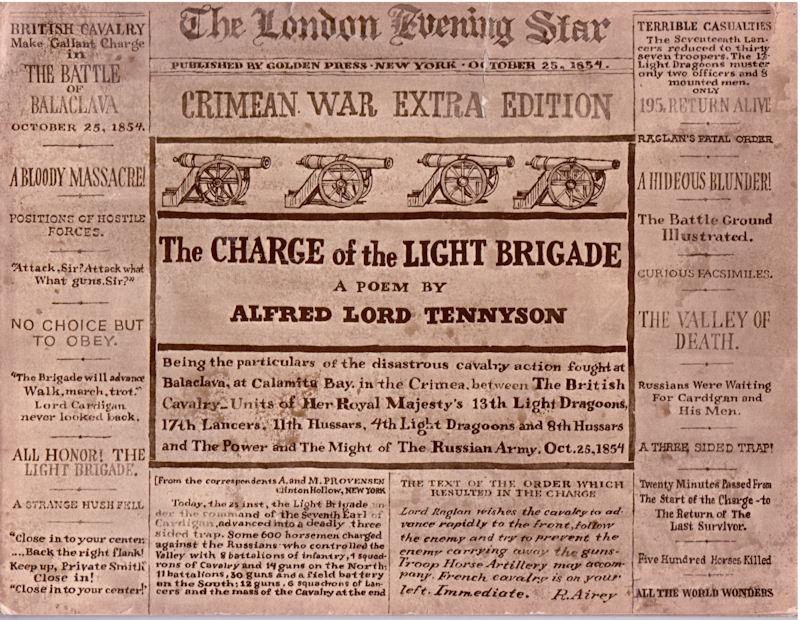 supposedly much too old for picture books but a history buff with an eye for books that felt special. I loved that the Provensens had created a facsimile of a newspaper front page as their jacket design and I thought there was something magnificent about the full-color panoramic interiors. I had not realized before that history could be told through art and that a powerful image could make you feel 'you were there' in a way that words (at least the words in the textbooks I was reading at the time!) could not. The Provensens added some humorous touches too, not to make light of the story but to reveal the folly beneath all the preening and posturing. Their books were often funny but never in an obvious way. There was nothing obvious about them!” 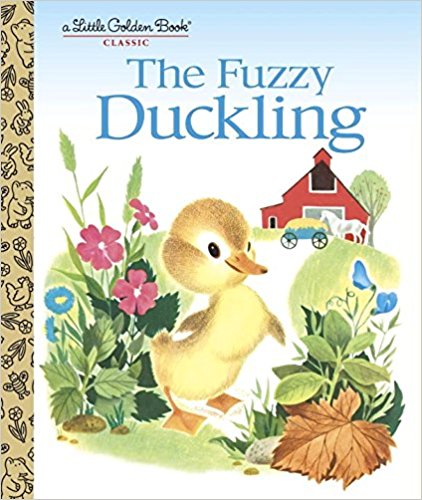 Rich Michelson, who shows the Provensens' work at his gallery in Northampton, Mass., agrees with Marcus's assessment. "The Provensens were a part of the country’s childhood, starting with the Little Golden Books," he says. "There is a simplicity and vibrancy to Alice (and Martin’s) artwork that appeals directly to children, and yet a sophistication that makes the appeal hold up over time. There is an amazing ability to combine detail with patterned forms. One thing I have noticed over the years is that of all the illustrators we represent ... Alice is the artist whose work is collected most by other professional illustrators. She is an 'illustrator’s illustrator.' "