The legendary singer, songwriter, poet, and novelist has died at the age of 82. Any attempt at obituary or summation of such a singular life would be both under-informed and inadequate. In lieu of that, here's something we originally published in December 2014, which I hope conveys some fraction of the pleasure his music and writing gave me.

Being a Leonard Cohen fan is hard work, because there are so many Leonard Cohens. There's Sad Balladeer Leonard Cohen, the one who sings ruefully nostalgic love dirges about seedy hipster hotels. There's Dark Pop Leonard Cohen, the one who drapes classics like "Everybody Knows" in mid-tempo synthesizers and surrounds them what I have described elsewhere as Canadian Disco, a somewhat pat  designation since there's probably no such thing. Don't forget Transgressive Novelist Leonard Cohen, author of Beautiful Losers, a post-Beatnik phenomenon of a book that pushed the boundaries of acceptable subject matter even in 1966, the year it was published. And then there's Your Favorite Uncle Leonard Cohen, because that's what he looks like.

It's hard work being a Leonard Cohen fan, because many men, when they're one man, are hard to know. That's what makes On Tour with Leonard Cohen so compelling. Sharon Robinson--a collaborator of Cohen's for more than 30 years--has collected hundreds of images from over six years of nearly constant touring, an odyssey that began when Cohen was forced back onto the road after being bilked of his savings. Here we witness the full experience of life on tour, from the mundanity of planes and hotel rooms to the warmth and camraderie of a group of like-minded artists. And many cool hats.

Enjoy these images from On Tour with Leonard Cohen.

“Life on the road is a strange reality. Traveling with a group of 50 professionals from city to city, sometimes having to check the itinerary to see where you are, the next concert almost always in the back of your mind, dictating every choice leading up to it. It’s an exercise in adaptation to changes in weather, environment, concert halls, food, language, latitude. Inside the bubble, we were anchored by our welcome rituals: the anointment with essential oils from LC himself, the round sung in Latin every night on the way to the stage, the hour-long sound check before every show - led by Leonard and conducted with discipline and professionalism by all, the friends and family, the before-the-show bonding in the green room, the passes, the protein drinks, the personal immersion in the music. There was a strong sense of family as a result of the music, the time spent together, and the singularity of purpose. There was the sheer majestic beauty of so many of the places we went, and the heartfelt words from fans after the show, evidence that we had all made contact with something greater than ourselves.

The concerts were transcendent. For many, it was a profound and spiritual experience. This was not surprising, given that it was a detailed snapshot of Leonard Cohen’s life’s work. Being part of something so meticulously put together, and delivered with such heart and commitment, was a privilege not lost on any of us....” 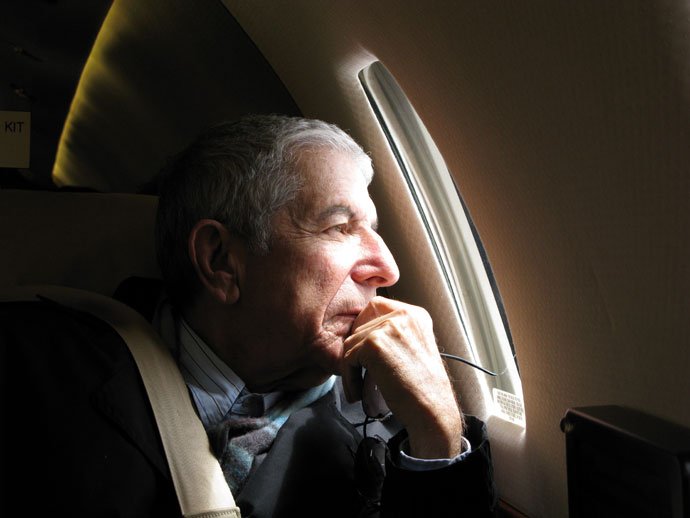 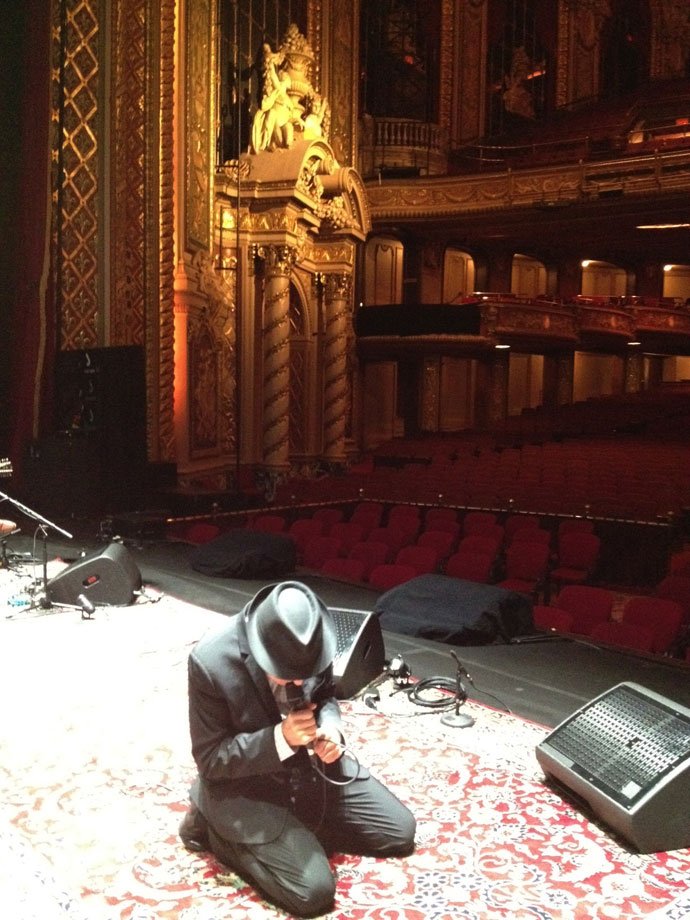 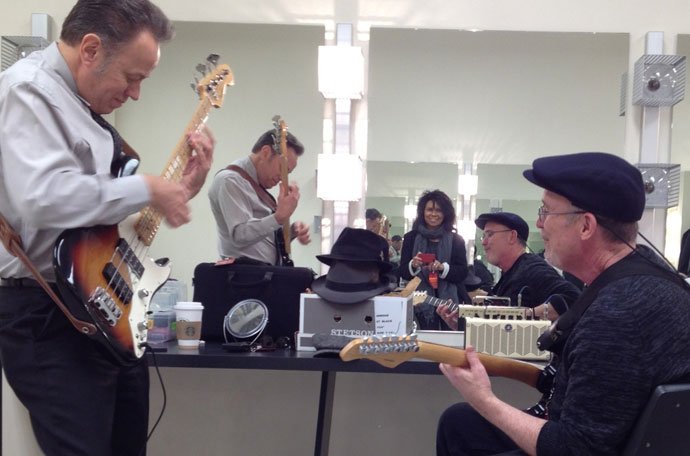 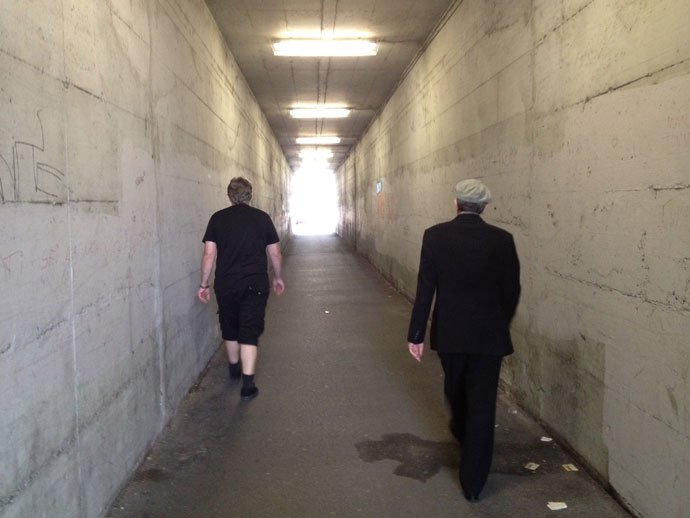 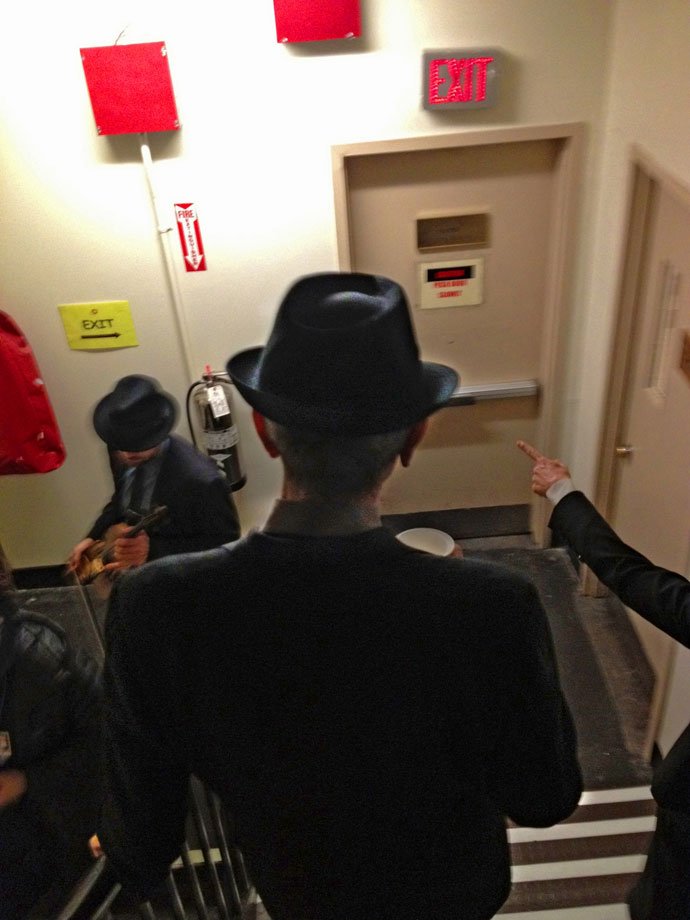 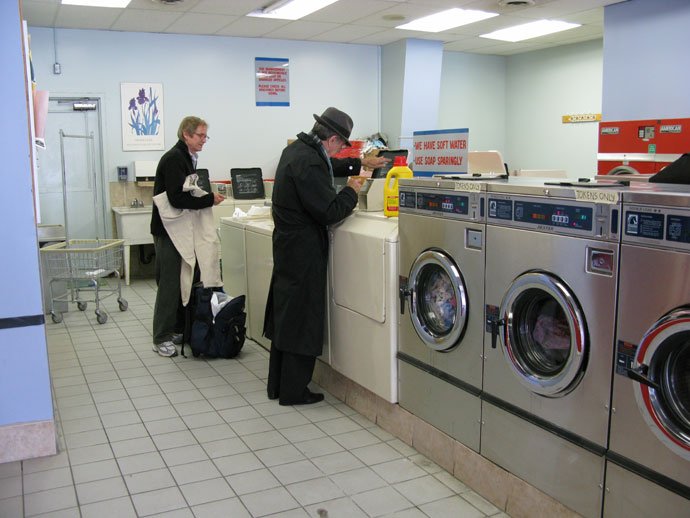 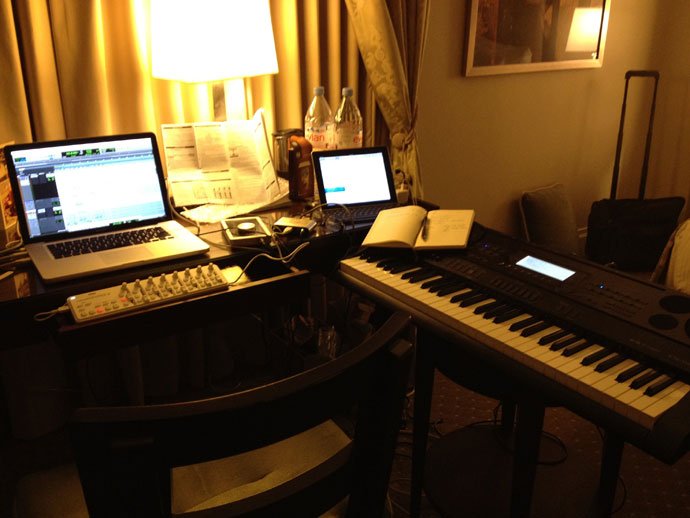 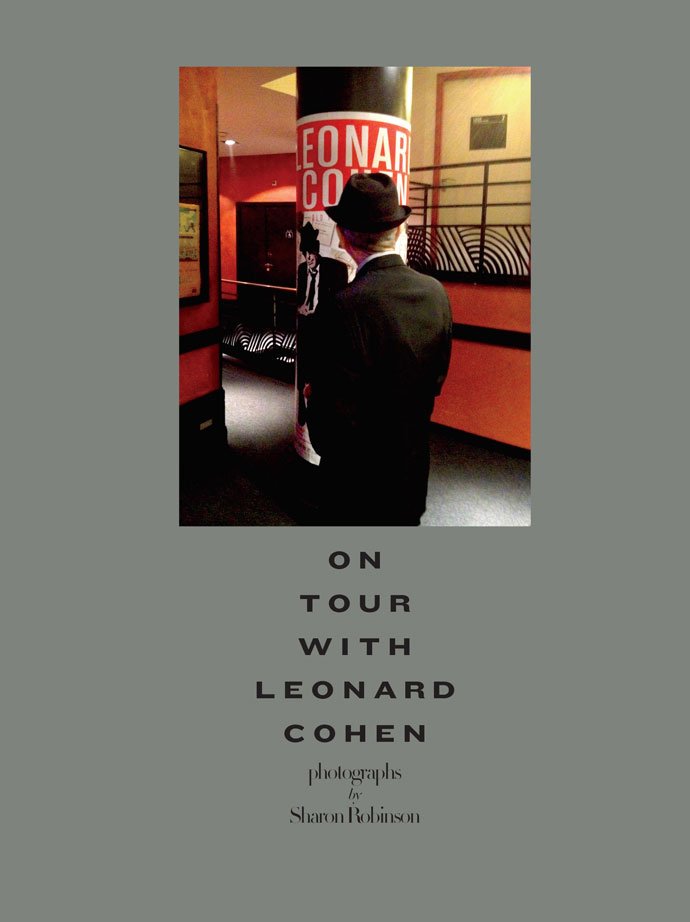