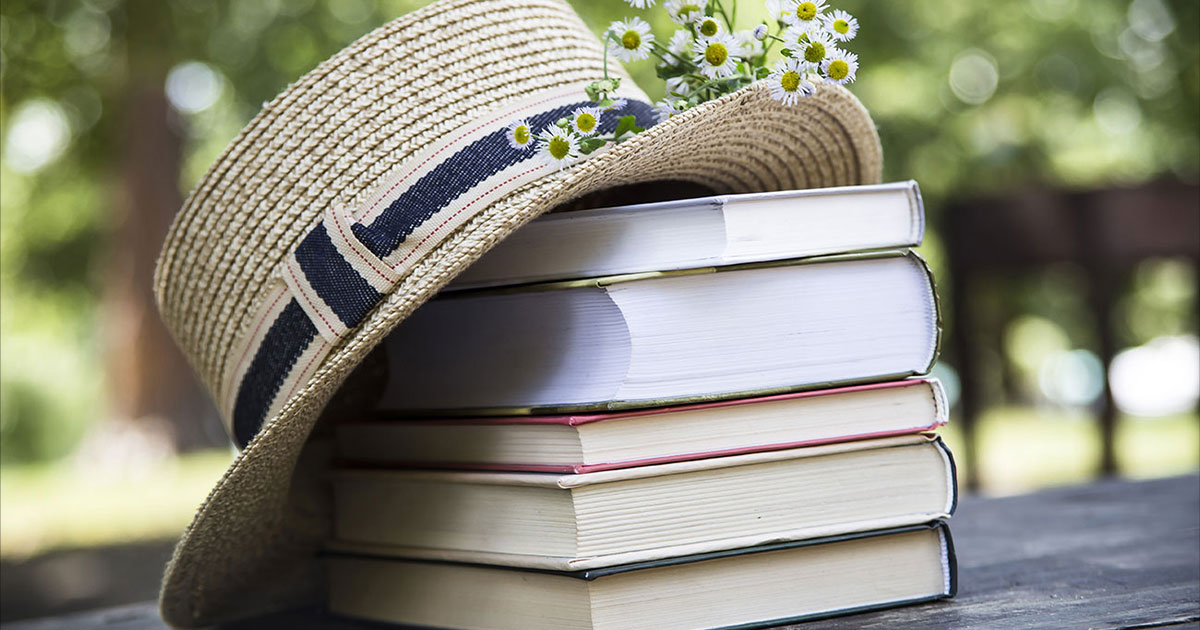 With many readers taking Friday off to honor Juneteenth, we're taking an early look at this (eagerly awaited) weekend's book bag.

One of us is reading words of wisdom, another a novel about middle school inequality, and a couple of editors are revisiting favorites from years gone by—including a book that may have beach-goers scanning the horizon. As usual, our pile of books is pretty eclectic, so you'll also find an upcoming novel inspired by a native legend, and the second book about an irreverent and fun spy-turned-P.I. in 1960s New York. 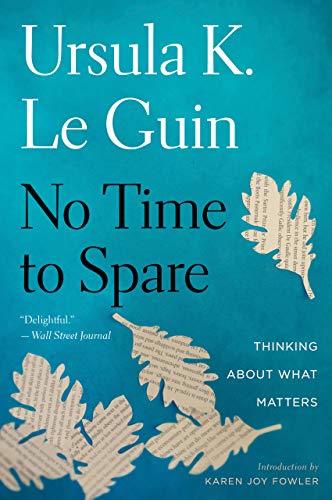 No Time to Spare: Thinking About What Matters by Ursula K. Le Guin

The late, great Ursula K. Le Guin was one of the queens of the science fiction and fantasy genre. Later in her life she turned her formidable pen to a place many didn’t expect her to—a blog. No Time to Spare offers select excerpts from this blog, collections of astute and wry musings covering topics ranging from aging, to politics, to cats. Example: “How rich we are in knowledge, and in all that lies around us yet to learn. Billionaires, all of us.” You’ll feel very rich after reading this. —Erin Kodicek 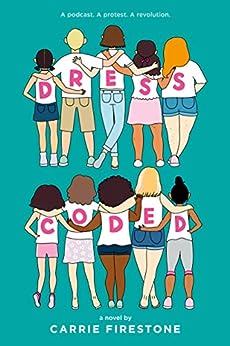 Ah, middle school. That bastion of drama, awkwardness, and uncertainly that seems to stay pretty much the same from one generation to the next. Dress Coded (July 7) is a story of rules applied to some and not all; in this case a middle school dress code where curvy girls earn extra scrutiny and Trinidadian Talia gets called out for—of all things—her hair. Eighth grader Molly has had enough. She starts a podcast and rallies the troops to create change in the system. Bullying, social justice, and activism are all themes in a novel that starts with a tank top scandal, and I'm enjoying this one immensely. —Seira Wilson 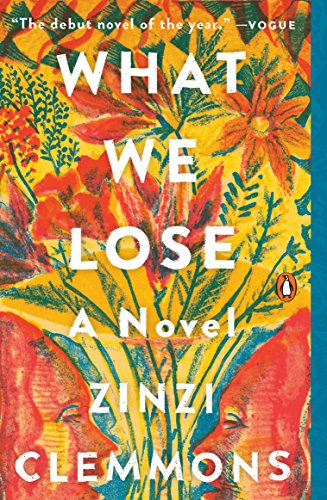 What We Lose by Zinzi Clemmons

In its simplest form, What We Lose is a story of a young Black woman coming to terms with adulthood and the death of her mother. As Thandi tries to process the truths that cannot possibly be, she swings from gut emotions to searing observations about the world in which we live: “I’ve often thought that being a light-skinned black woman is like a being a well-dressed person who is also homeless...you have nowhere to rest, nowhere to feel safe.” Through Thandi’s pain and process, she reconstructs her identity from the memory of her mother, family, her experiences, and the reality of the world that surrounds her. It's breathtaking and I'm so happy to be revisiting one of my favorites from the summer of 2017. —Al Woodworth 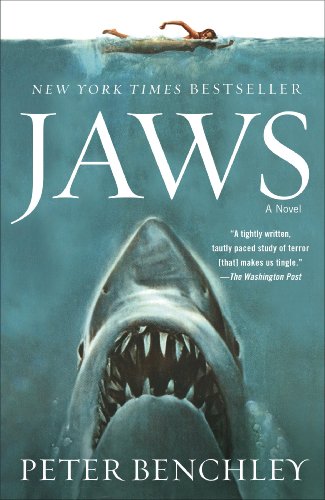 I have a special bookshelf filled with books that I see as iconic in one way or another, and one of those books is Jaws. Ironically, I view it as the ultimate beach read, even if it’s the one book that will cause you to avoid the beach. I also see it as the precursor to another great beach read, and the first book I actually did read on the beach: Jurassic Park. Humans against nature. Animal predators that are our equal or more. There’s something thrilling and timeless about these kinds of stories. The novel is less streamlined than the film, which was released in 1975, just a year after the book; but it’s still a quick read. I won’t be at the beach on Saturday, but I’ll probably be okay with that. —Chris Schluep 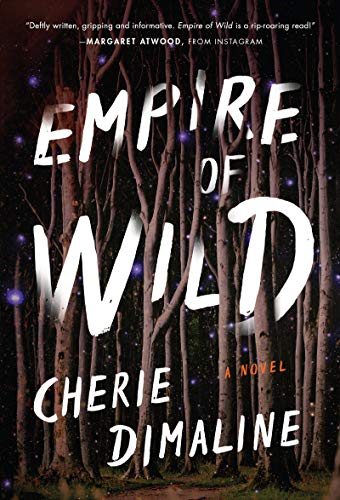 Empire of Wild by Cherie Dimaline

When Joan’s husband goes missing after an argument, she becomes a shell of her former self, constantly scanning roadside ditches and traversing the woods, searching for clues that he’s still alive. The banter of her family and the Métis community she lives in can’t fill the hole in her chest. But when she stumbles across a man who looks exactly like her husband in a revival tent pitched in a Walmart parking lot, Joan uncovers a conspiracy involving both the ceaseless encroachment on native lands and the legend of the werewolf-like Rogarou. I’m finding Dimaline’s Empire of Wild (July 28) to be strong and vital and creepy…in all the best ways. —Adrian Liang 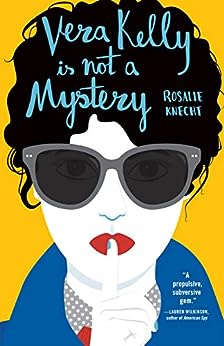 Vera Kelly Is Not a Mystery by Rosalie Knecht

I love stories set in New York in the '60s. It's the one city/era that makes me pine for time travel. I'm also in the mood for something fun and irreverent. Vera Kelly Is Not a Mystery is not only fun and irreverent, but it checks the '60s New York box, too. Fired when her boss overhears her breaking up with her girlfriend over the phone, Vera finds herself heartbroken and cash-strapped, but the ex-CIA agent has some tricks up her sleeve, and a stiff drink in her hand. She decides that if being a lesbian spy is no longer an option, then lesbian P.I. is the next logical step. Pretty soon, she's running around New York in search of a missing boy, and dealing with a shady client with ties to dangerous politicos in the Dominican Republic. I was late to the party with the first Vera Kelly book, reading it long after publication, but I won't ever let that happen again. —Sarah Gelman

An early look at the books we're reading this weekend.