There is something so magical about reading the work of first-time authors – that feeling of hope, discovery, and of excitement in realizing that you will read their work for decades to come. So, without further ado, the 2019 5 Under 35 are:

So Many Olympic Exertions by Anelise Chen

Dana Spiotta, a 2006 National Book Awards finalist for her novel Eat the Document, selected Anelise Chen as a 2019 Honoree. As Dana Spiotta wrote, “[Chen’s] elliptical, subversive, and stylish novel builds moments of doubt and failure into something beautiful: a modern (but tender and true) rendering of our human condition.” 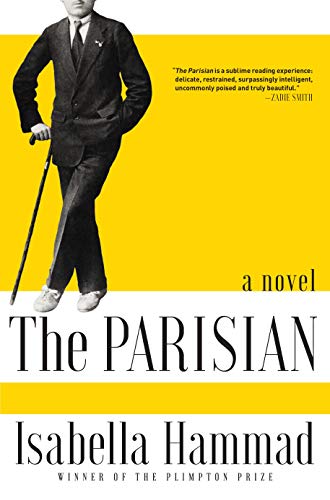 The Parisian by Isabella Hammad

Viet Thanh Nguyen, a 2016 National Book Award finalist for Nothing Ever Dies: Vietnam and the Memory of War, selected Isabella Hammad as an Honoree. We also named her debut as one our Best Books of the Year So Far and a Best Book of April. In his review of the book, Amazon Books editor Chris Schluep wrote: “You could label The Parisian as historical fiction, but it seems silly to limit it that way. This is just a great novel, and Isabella Hammad is an ambitious, sensitive, and abundantly talented writer.” 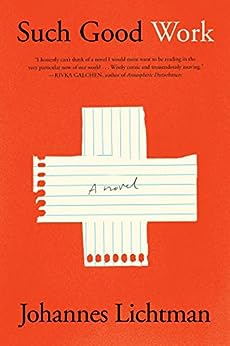 Such Good Work: A Novel by Johannes Lichtman

Garth Greenwell, who was longlisted for a National Book Award in 2016 for his debut novel What Belongs to You, selected Johannes Lichtman as an Honoree. Greenwell wrote: “Such Good Work is one of the best – one of the most beautifully written, one of the most thoughtful – novels I’ve read in the past several years.” 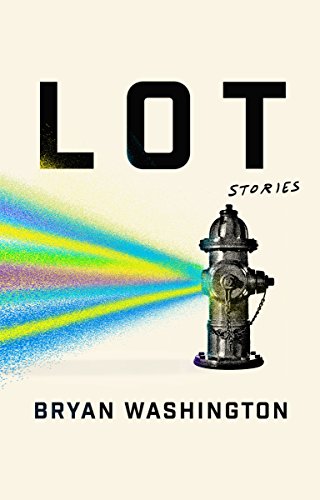 Nafissa Thompson-Spires, whose story collection Heads of Colored People was longlisted for a National Book Award last year, chose Bryan Washington to be one of this year’s 5 Under 35. Thompson-Spires wrote, “The stories devastated me - scalpel sharp, impeccably paced, and devastating, they announce, with ferocity, the writer’s dual talents of incisive observation and deep empathy.” 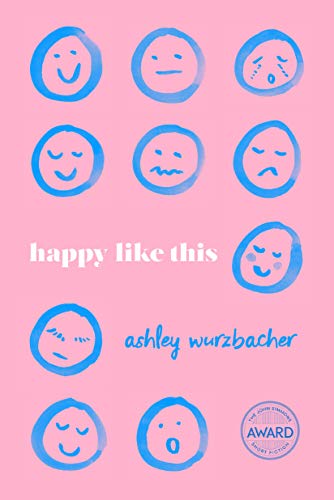 Brandon Hobson, whose novel Where the Dead Sit Talking was a finalist for last year’s National Book Award for fiction, named Ashley Wurzbacher an Honoree this year. Hobson described Happy Like This as "an intelligent and moving glimpse into the lives of women searching for happiness. Each story pulses with electric writing, often humorous, but always full of authenticity and compassion.”