Bad behavior comes in all styles and sizes. The human mind apparently knows no limits in the ways it schemes and plots to transform almost anything—especially someone else's anything—into money. The problem, of course, is that many of these human minds aren't all that skilled when it comes to long-range thinking, and these plans almost always end in failure, if not outright disaster. This collection of books about ill-gotten gains, some downright bizarre, will give duffel bags a bad name. 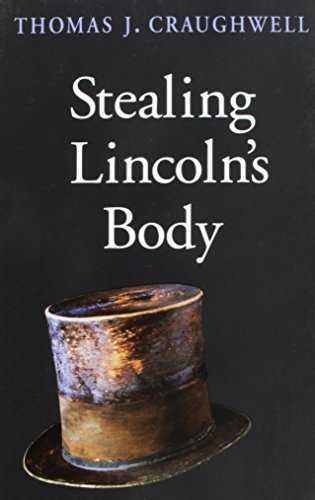 Craughwell exhumes a fascinating and bizarre Lincoln tale that you didn't hear in school: The plot hatched by a group of Chicago counterfeiters to steal Honest Abe's remains and ransom them for $200,000 and the release of an imprisoned cohort. Though ultimately unsuccessful, the brazen scheme launched The First Cadaver on a peripatetic 25-year journey to its final, concrete-encased resting place. Along the way, Stealing Lincoln's Body detours into the story of rampant counterfeiting prior to and through the Civil War that nearly bankrupted the U.S. treasury, the scoundrelly origins of the Secret Service, and some of the stranger embalming techniques of 19th-century America. 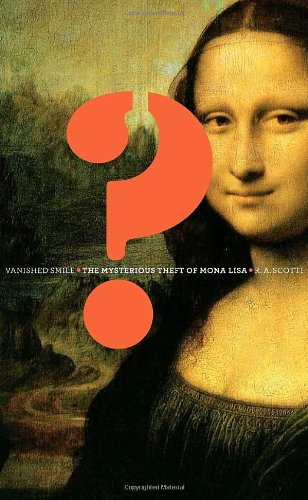 In 1911, Leonardo's da Vinci's Mona Lisa was stolen off its hooks from the Louvre, remaining missing for over two years. Who took the most famous painting in the world? Was it Pablo Picasso, the upstart Spaniard—and modern counterpoint to the Italian master—in a fit of nationalistic pride, or the avant-garde poet Guillaume Apollinaire in an act of artistic revolution? Vanished Smile investigates this largely forgotten caper, and along the way we're treated to a tour of turn-of-the-century Paris, the birth of modern forensics, and a biography of the enigmatic painting itself. To this day the mysterious theft of the painting the French call La Joconde remains unsolved. Only Mona Lisa knows, and she's not talking. 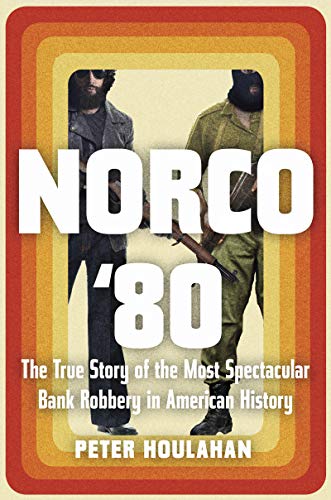 I grew up in the ‘70s, and while I carry a large amount of nostalgia for the “Me Decade,” I don’t think it’s unreasonable to say that the ‘70s were objectively terrible: Gas shortages, Watergate, the Vietnam War, Patty Hearst, Jonestown, Ted Bundy, airplane hijackings, Battle of the Network Stars. But damn, those things are fun to read about! Norco '80 (June 11) is no Ocean’s 11—it’s the story of a violent bank robbery attempted by a gang of scroungy, heavily armed young men under the command of an apocalyptic guru, a pointless catastrophe featuring multiple fatalities, a downed helicopter, and consequences reaching well into the following decades. 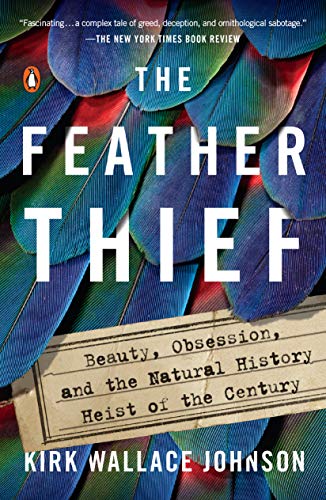 The Feather Thief: Beauty, Obsession, and the Natural History Heist of the Century by Kirk Wallace Johnson

The title of The Feather Thief smartly echoes Susan Orleans' much-admired The Orchid Thief, and with good reason. Strange niches of history. Obsessives who refuse to adhere to the law. A writer who stumbles upon a story that becomes an obsession in its own right. All these elements combust to create Johnson's investigation into the theft of 299 rare bird skins from a British natural history museum. While bird skins might sound like (ahem) dry reading, Johnson knows just how to fascinate the reader, plunging with vigor into exotic bird exploration, the crackdown on rare bird trafficking, and the insular world of fly-tying enthusiasts, all of which lead, almost inevitably, to the theft from the Tring Museum. You'll never look at a stuffed bird the same way again. 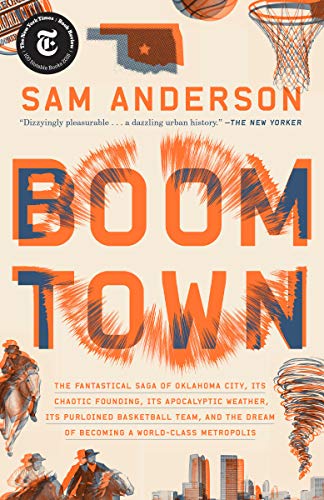 Boom Town: The Fantastical Saga of Oklahoma City, Its Chaotic Founding... Its Purloined Basketball Team, and the Dream of Becoming a World-class Metropolis by Sam Anderson

If Oklahoma City didn’t strike me as a place that would make a particularly interesting subject of a 400-page “biography,” I probably wouldn’t be alone. Apologies to every Oklahoman: We’d all be wrong. Boom Town is the story of the city’s quest to become a “world-class metropolis,” a biorhythmic cycle of booms and busts from its Wild West "Land Run" origins to its apocalyptic weather and the tragedy of the 1995 bombing of the Alfred P. Murrah Federal Building. The engine of the story is the Thunder, the National Basketball Association franchise stolen from Seattle by a cadre of oilmen with the help of henchman David Stern, then the league’s overweening commissioner. Bring back the Sonics! 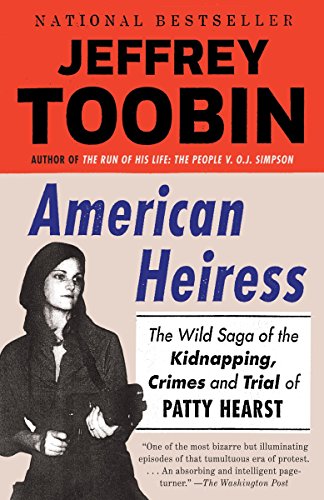 American Heiress: The Wild Saga of the Kidnapping, Crimes and Trial of Patty Hearst by Jeffrey Toobin

Anyone alive to witness Patricia Hearst's kidnapping on February 4, 1974 remembers it as of the wildest, most sensational stories in a decade full of them. Almost unbelievable at the time, the story has become more inscrutable with the passing of almost 40 years. Following a spree of bad deeds including bank robberies, bombings, and attempted murders, "Tania" was arrested more than a year-and-a-half after her abduction and charged with felony armed robbery, setting the stage for the latest Trial of the Century. While multiple accounts are available (including Hearst's own), American Heiress is the first to examine the Hearst saga within the context of its time, with the high-altitude view provided by passage of decades. 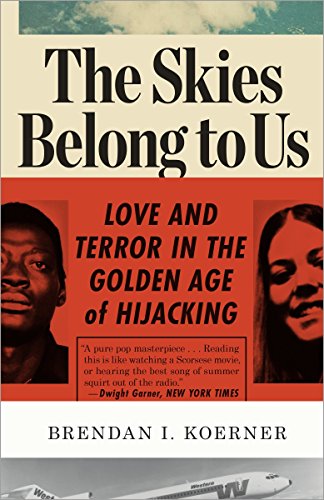 The Skies Belong to Us: Love and Terror in the Golden Age of Hijacking by Brendan I. Koerner

Speaking of hijacking,.who knew it had a "Golden Age"? But starting in 1968, commercial jets were comandeered at a rate of one per week for five years. Many of these sky pirates were looking a free ride to Cuba (or other countries without extradition agreements), while others had overt (and violent) political motives. The Skies Belong to Us is not only an engaging history of this turbulent era; it's also the bizarre, page-turning account of nose-diving Vietnam vet Roger Holder, his "party girl" companion Cathy Kerkow, and their record-setting, ocean-spanning jaunt with $500k in ransom money, presumably stuffed into the overhead compartment in a non-carry-on-compliant duffel bag.

The Last Good Heist: The Inside Story of The Biggest Single Payday in the Criminal History of the Northeast by Wayne Worcester

The Last Good Heist seems like an appropriate place to end this list (although it could go on much longer). This one has everything: In 1975—right down the middle of the aforementioned worst decade—a gang of eight thieves raided a bank, stuffed a fortune of cash, gold, silver, and jewelry into a duffel bag, and disappeared without a trace. What was so "good" about this caper? The looted safe-deposit boxes belonged to the mob.