Here's Looking at You, Thomas Jefferson (and Others)

Here's a Fourth of July book list in the form of a brief history.

Independence Day celebrates the signing of the Declaration of Independence, which on July 4th, 1776 established the thirteen colonies as separate States composing the United States of America. We parted from Great Britain, which was ruled by King George III (who showed signs of madness).

John Adams was a major force behind American independence. He pushed to have Thomas Jefferson, a man of many contradictions, draft the Declaration. While congress actually voted for independence on July 2nd, the Declaration of Independence was ratified on the 4th--and that's why we celebrate the Fourth of July.

The American Declaration of Independence inspired many countries, including the French.

If you're looking for a good book to give to young children to teach them about Independence Day, try The Fourth of July Story.

Click on the covers below to check out the books.

The Declaration of Independence
A Royal Experiment
A First-Rate Madness 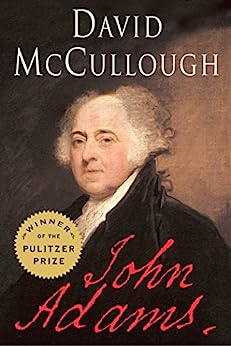 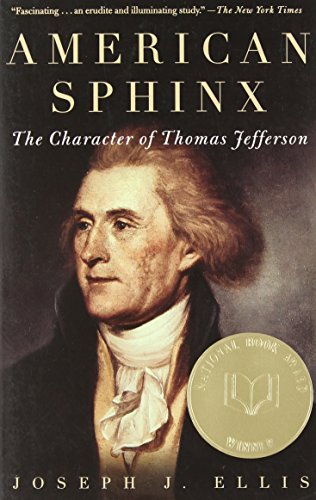 American Sphinx
Benjamin Franklin: An American Life
The Days of the French Revolution
The Fourth of July Story