The Winners will be announced on Wednesday, November 14 at the 69th National Book Awards Ceremony and Benefit Dinner at Cipriani Wall Street in New York City. Two lifetime achievement awards will also be presented at the Awards dinner: Isabel Allende will be recognized with the National Book Foundation’s Medal for Distinguished Contribution to American Letters, presented by Luís Alberto Urrea, and Doron Weber will receive the Foundation’s Literarian Award for Outstanding Contribution to the American Literary Community, presented by Margot Lee Shetterly. 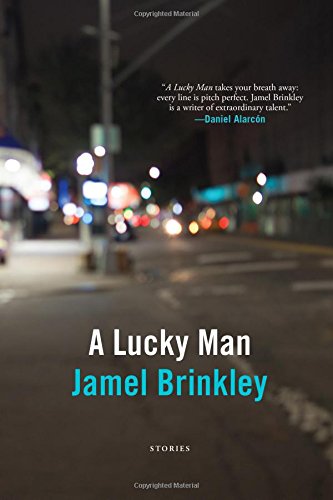 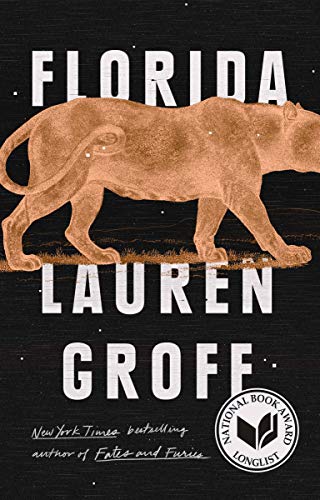 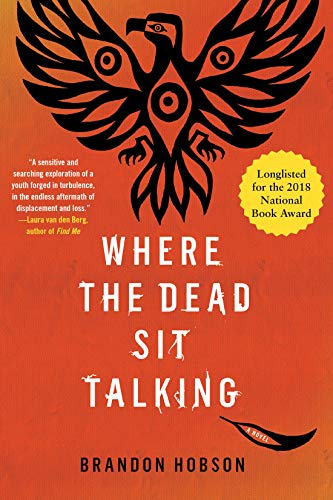 Where the Dead Sit Talking by Brandon Hobson 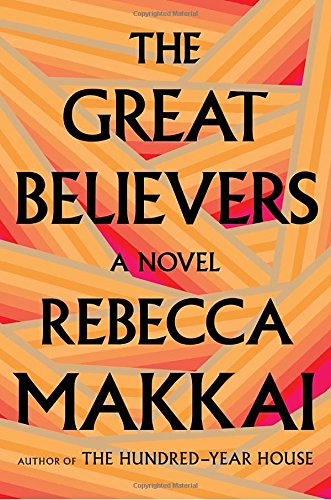 The Great Believers by Rebecca Makkai 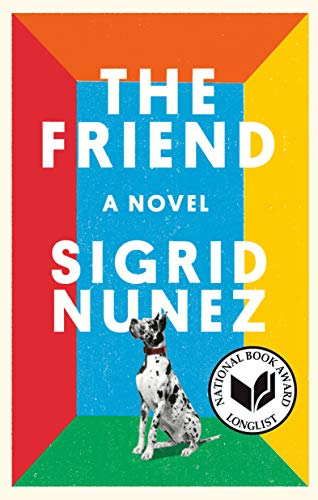 The Friend: A Novel by Sigrid Nunez