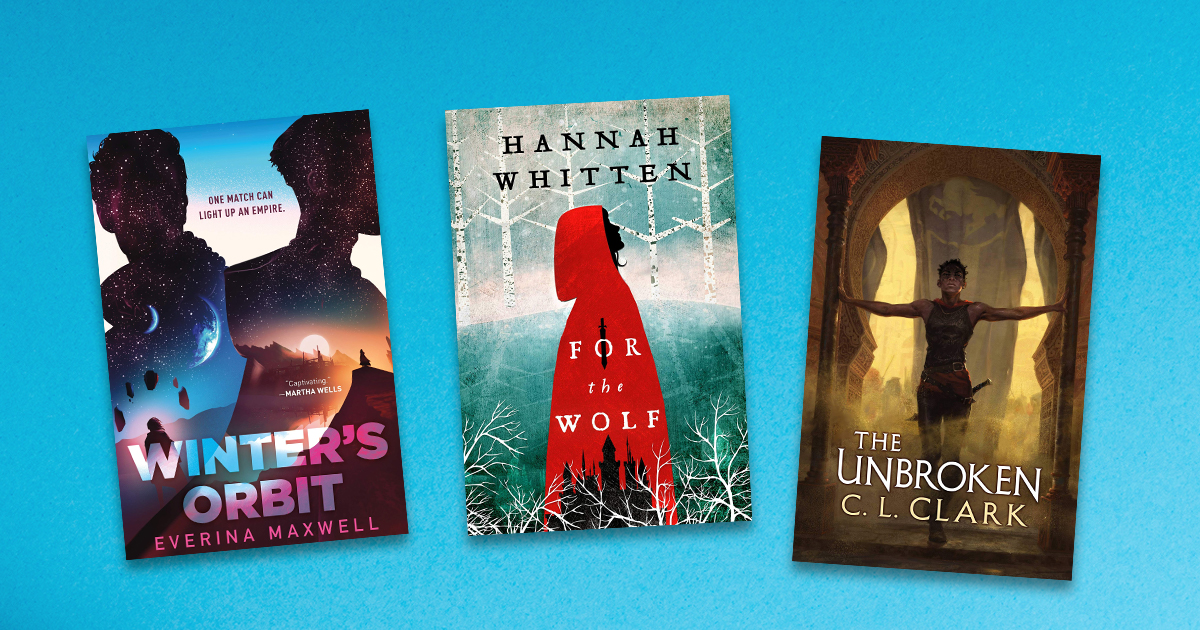 Some people pick “read more” as a new year’s resolution, and I support that wholeheartedly. But “read more debut authors” is an even better resolution. How cool is it to see authors at the beginning of their careers, shining like the literary rock stars they will soon become?

I looked ahead at the first six months of the year, and these are the new voices I’m most excited about in the science fiction and fantasy realm. Some authors have already revved up their fans with novellas or short stories, but these books listed below are debut full-length novels. 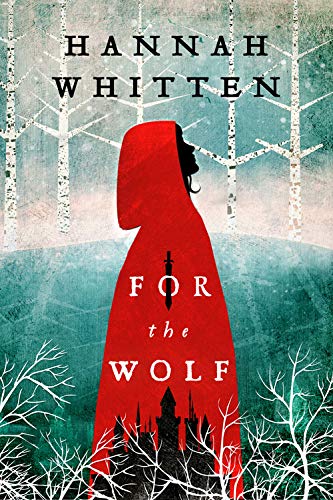 For the Wolf by Hannah Whitten

I’m looking forward to all the books on this list, but I admit that this one is at the tip top of the pile. The mesmerizing cover immediately catches the eye, while the story inside sounds like one I’ll devour in a weekend. Gaining comparisons to The Bear and the Nightingale and Uprooted (two of my favorite books in the last five years), For the Wolf spotlights a young woman named Red whose destiny is to be sacrificed to the Wolf so that the gods can finally be freed from the Wilderwood. But the Wolf is not what he seems, and Red’s strange powers might be the only thing standing between her kingdom and destruction. (June 15) 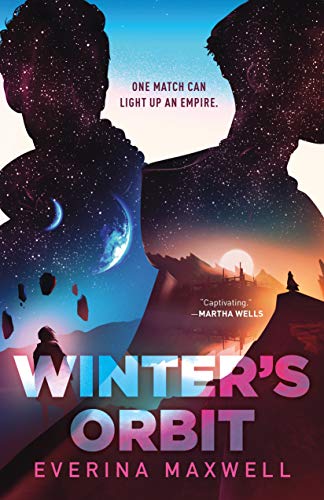 Space adventure, murder, and romance collide in Maxwell’s debut sci-fi novel. An arranged marriage between a prince of the Empire and a count who leads a vassal planet is designed to bring peace, but a suspected homicide undermines the arrangement. This book is being billed as “Ancillary Justice meets Red, White & Royal Blue." (In other words: sheer awesomeness.) And said Ann Leckie herself about this book, “Delightful! Winter's Orbit is a chilling account of a dark past wrapped in the warm blanket of a promising future. It was such a pleasure to read.” (February 2) 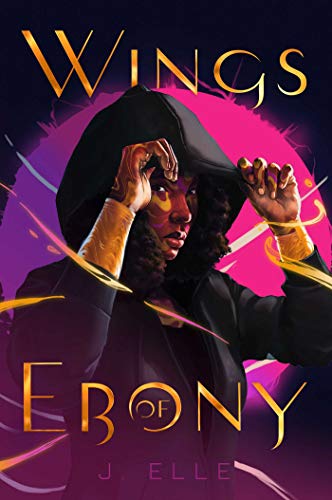 Wings of Ebony by J. Elle

Stories about demigods are among my favorites, so I can’t wait to read Elle’s debut fantasy novel about a teen who straddles the worlds of gods and humans, and who must battle an evil that threatens both. The publisher says this book is “perfect for fans of Angie Thomas, Tomi Adeyemi, and The Hunger Games,” which is three more great reasons to start reading this book as soon as it’s available. (January 26) 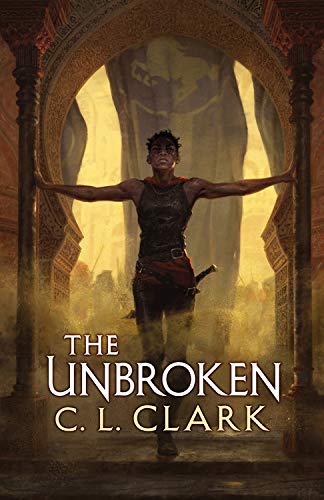 The Unbroken by C. L. Clark

Divided loyalties, high-stakes political games, and a desert empire on the brink of civil war form the backdrop of this fascinating new fantasy novel. A battered army soldier and the niece of the emperor don’t have a lot in common on the surface, but these two strong women find themselves unlikely allies and sometime enemies in this action-packed series-starter. (March 23) 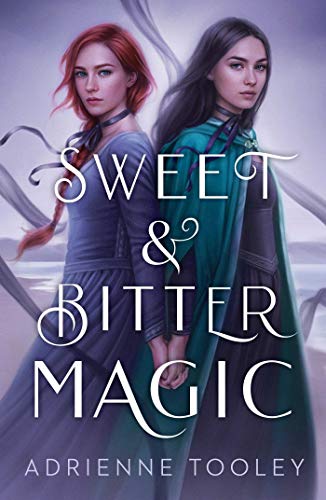 In this young adult fantasy debut that the publisher is comparing to Sorcery of Thorns (a favorite of mine in 2019) and Girls of Paper and Fire, a witch named Tamsin is cursed to feel love only when she steals it from others. Wren, desperate to save her father from a magical plague, promises to give the love she feels for her father to Tamsin if only Tamsin will stop the dark witch causing the plague. But first they have to stop the dark witch. This opposites-attract LGBTQIA+ fantasy love story promises to light up the page with emotion and magic. (March 9) 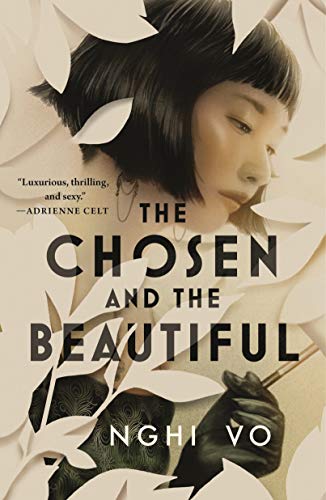 The Chosen and the Beautiful by Nghi Vo

Vo’s two earlier novellas, The Empress of Salt and Fortune and When the Tiger Came Down the Mountain, won strong customer reviews, and Vo’s new fans will be delighted by her debut full-length novel, The Chosen and the Beautiful. As Alix E. Harrow describes it, “The Chosen and the Beautiful is a subversive, sexy, atmospheric, sweltering, gin-soaked, Hell-haunted vision of Gatsby's New York, with prose that will pull you under.” This sharp retelling of The Great Gatsby might just displace the original as a favorite book in many readers’ hearts. (June 1) 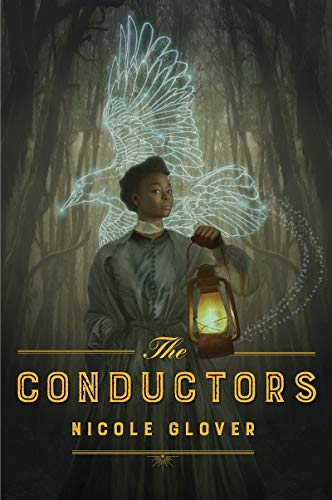 The Conductors by Nicole Glover

Set in the post-Civil War era, Glover's historical fantasy is part mystery, part magical adventure as former conductors of the Underground Railroad have unofficially set up shop in Philadelphia to solve magical crimes in their community. Glover has created an exciting new magic system in The Conductors, and this debut is sure to impress. (March 2)

These debut sci-fi and fantasy novels shine with the promise to launch marvelous writing careers.