Giants in the Earth 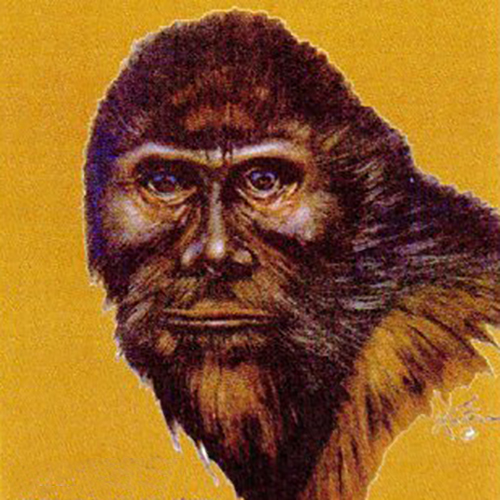 Spring is in the air, and you know what that means. It's time for a Bigfoot hunt.

Not in any predator-prey sense, of course. It's illegal in certain areas, and given the Sasquatch's little-understood physiology and genome, it could be construed as outright murder if you managed to bag one. Fraught. No, the big prize is definitive proof of the elusive creature's existence: an indisputable photograph or video, DNA, or an innocently procured carcass. Inexplicably large spoor. But you won't be alone in your quest. To get an edge on the other cryptozoologists pouring into the woods, you'll want to come prepared with the hard-won knowledge of your predecessors.

Fortunately, there are dozens of books available and ready to help. But it's a sensational subject, one in which it can be difficult to separate attention seekers from serious investigators. To that end, I've abdicated editorial responsibility by choosing to crowd-source this admittedly incomplete list, selecting books receiving a high Amazon customer rating across a reasonably high review count. Because the masses are never wrong, right? And as they say in the spy business, Good hunting. 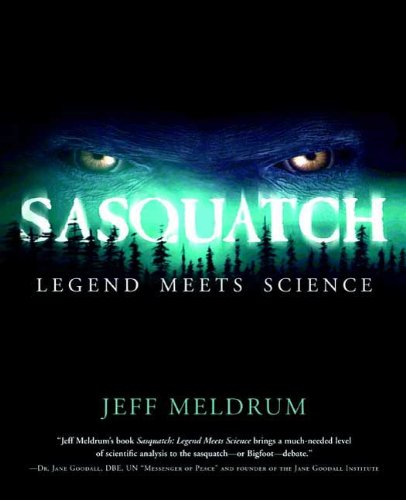 Let's just say this up front: The shelves aren't buckling with Bigfoot books written by scientists. As an Associate Professor of Anatomy and Anthropology at Idaho State University, Jeff Meldrum bucks the trend, and his is the only entry in this subject to be blurbed by Dr. Jane Goodall. (I can't say that with certainty, but I'd take that bet.) Squatchers on the move  will appreciate his Sasquatch Field Guide (4.5/5 stars, 93 reviews), a pocketable resource the comes with ruler for assessing tracks and the endorsement of celebrity expert Cliff Barackman.

As a child in the 1970s, Williams witnessed "two hairy, creepy people" on a woodsy path, not far from their Mt. Rainier home. Her folks were hippies and somewhat similar encounters were common, but there was something different about this pair. The event set her on a lifelong pursuit of the Sasquatch, eventually leading her to a "long-term witness"—a man who not only observed an elusive specimen over a period of years, but had also forged a special relationship with it. He called his big friend "Enoch." It's lonely in the woods.

No respectable Bigfoot library is complete without a collection of tales from the Pacific Northwest, the spiritual home of the "wild man" and birthplace—by way of the Salish word "Sasq'ets"—of the term "Sasquatch." Raincoast Sasquatch collects encounters ranging from Alaska to Oregon, including first-hand accounts and Native American lore, which occasionally diverges from "gentle giant" portrayals in terrifying ways. 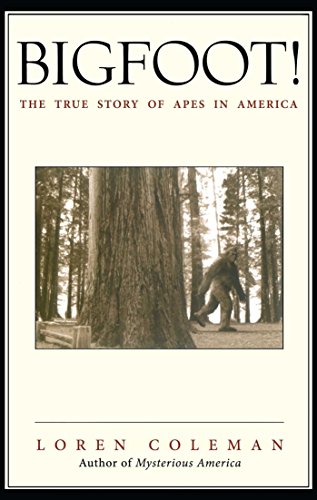 A common hypothesis posits that Bigfoots represent a remnant population of Gigantopithecus, a giant Asian ape thought to have been extinct for about 300,000 years. Longtime cryptozoologist Coleman has suggested that "NAPES" (North American Apes) descend from Dryopithecus, another ape ancestor with traits similar to the chimpanzee, which may account for the reported aggressive behavior of the Sasquatch's Southern variants—Florida's Skunk Ape and Arkansas' Fouke Monster, made famous with the 1972 film, The Legend of Boggy Creek. Why not? 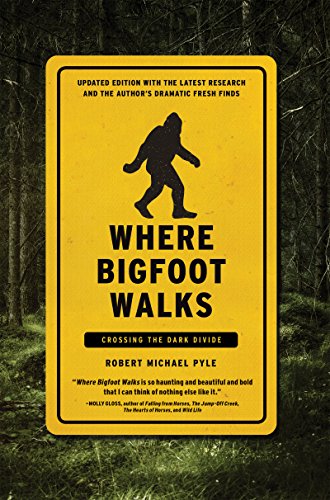 Like Meldrum, Dr. Robert Michael Pyle brings a scientist's perspective to the hunt. A naturalist and an ecologist, Pyle traipsed across "the dark divide"—the densely forested triangle end-pointed by three Cascade volcanoes: Rainier, Adams, and St. Helens—in search of Bigfoot. 3.5 stars might seem a lukewarm recommendation, but the reviewers are split across two camps: those who enjoyed Pyle's meditative observations on the landscape rated his book higher, while others just wanted more Bigfoot and less walking. Think of it as an episode of In Search Of hosted by John Muir, with a great deal of walking.

Finding Bigfoot: Everything You Need to Know: 4.5/5 stars, 64 reviews

It would be difficult to talk about Bigfoot research without mentioning Finding Bigfoot, the long-running ANIMAL PLANET show featuring a quartet of persistent wood-knockers (including the aforementioned Barackman) and their adventures in bogs and forests across this nation and beyond. While they haven't found one in nine seasons, they do find plenty of definitive evidence for his presence in almost all of our 50 states, including Rhode Island. Maybe that's "everything you need to know." If not, here's a book for younger Squatchers.

Don't waste precious time wandering randomly in the woods, hooting and howling into the darkness. Morgan offers a step-by-step guide for "serious people wanting a face-to-face encounter with a legend." And just look at that face!