David Baldacci on "Walk the Wire" 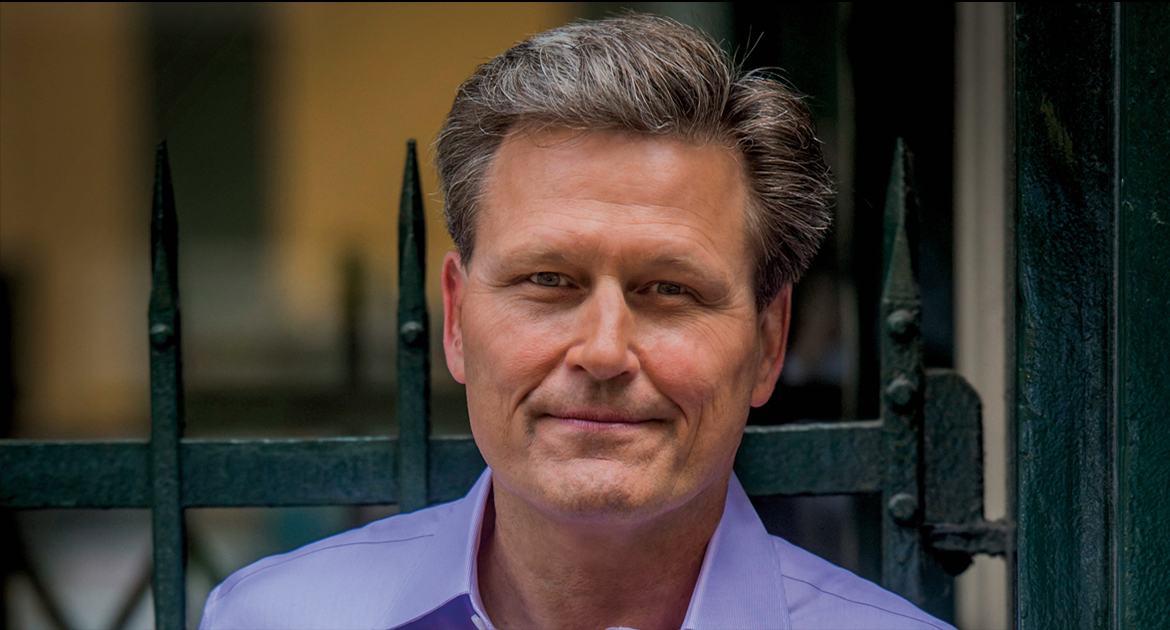 According to his website, "David Baldacci has been writing since childhood, when his mother gave him a lined notebook in which to write down his stories. Much later, when David thanked her for being the spark that ignited his writing career, she revealed that she’d given him the notebook to keep him quiet, 'because every mom needs a break now and then.' "

I love this story, not only because it's a cute story but because I love to think that some good may come of this pandemic; that right now, some other mother is handing a notebook to a young child and sparking another amazing writing career.

Of course, in the shorter term, if you're looking for escapist entertainment right now, you cannot do better than a Baldacci novel. His latest, Walk the Wire—the sixth in the Memory Man series—is now available, and we had a few questions for the author.

Vannessa Cronin, Amazon Book Review: How did you come up with the storyline for Walk the Wire?

David Baldacci: I’d been interested in the fracking boom and all the problems associated with it. I thought it would be new territory for both me and Decker. Keeps us on our toes! And there were a lot of interesting elements there. The religious organization, though it’s in another part of the state, and the Air Force Base in such close proximity. It definitely got my creative juices going.

Your supporting characters read as vivid and as well-drawn as the main characters—what's your secret?

You start with small details and build from there. Broad brush strokes when it comes to characters makes everyone feel generic. It’s not the number of words used to introduce a character, it’s the selection of the words, the fewer the better. For example, with the two wealthy men in town in the novel, I really needed to differentiate them. So one is tall, one is short, one is belligerent from the get-go, the other more reserved and nuanced. I don’t tell you the latter elements, I show them through their actions and the opinions of other characters. That settles more firmly with readers than simple expository narration.

Walk the Wire is the sixth in the Memory Man series—what's the trick to keeping a series fresh?

Decker has to keep evolving as a character, so I can’t just let him do his brilliant detective work and then that’s it. It might please long-time fans, but it does nothing to move the character forward and thus he will eventually stagnate. My device to show more of Decker in this novel was through the introduction of his brother-in-law, who allowed us a peek into Decker’s past, before his brain trauma, his current relationship with his family—tenuous at best—and served as a catalyst for Decker to speak to his sister. All of these things take Decker out of his comfort zone and force him to make decisions, all good things when a writer is stretching a character.

Have you started work on your next book and is there anything about it you can share with us?

I’m working on two books simultaneously. The next Atlee Pine, and the next Aloysius Archer. So I spend one week in 2020 and one week in 1949. It’s my personal time machine.

So many of your books have ended up on the big screen and enjoyed huge success. Are there any movies or TV shows in the works right now?

I have sold the film rights to the Amos Decker series to Village Roadshow and there is a lot of interest in that right now. I think it would be great as a TV series.

How are you keeping entertained during self-isolation? What are you reading? Any up-and-coming mystery authors we ought to be keeping an eye out for?

I have been reading Broken by Don Winslow, Raymond Chandler’s pulp stories, Erik Larson’s take on Winston Churchill in The Splendid and the Vile and Tony Horwitz’s last book, Spying on the South. A mystery novel by Francesca Serritella, Ghosts of Harvard, comes out on May 5th; I read an ARC and gave it a great review because it was a terrific read. I always have a half-dozen books going at once. It drives my wife crazy. She reads and finishes each book before beginning another. So, reading, biking, walking our dogs so much that they have now hidden their leashes from us, and bingeing Schitt’s Creek and a ton of British mystery TV series.

David Baldacci published his first novel, Absolute Power, in 1996. In total, David has published 40 novels for adults; all have been national and international bestsellers, and several have been adapted for film and television. His novels are published in over 45 languages and in more than 80 countries, with over 130 million copies sold worldwide. 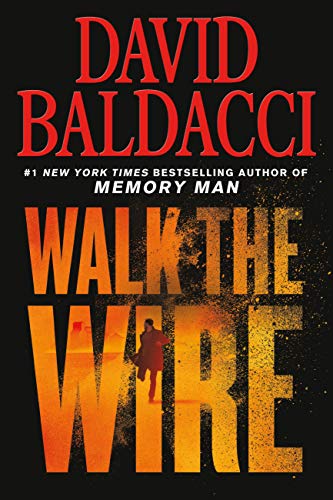