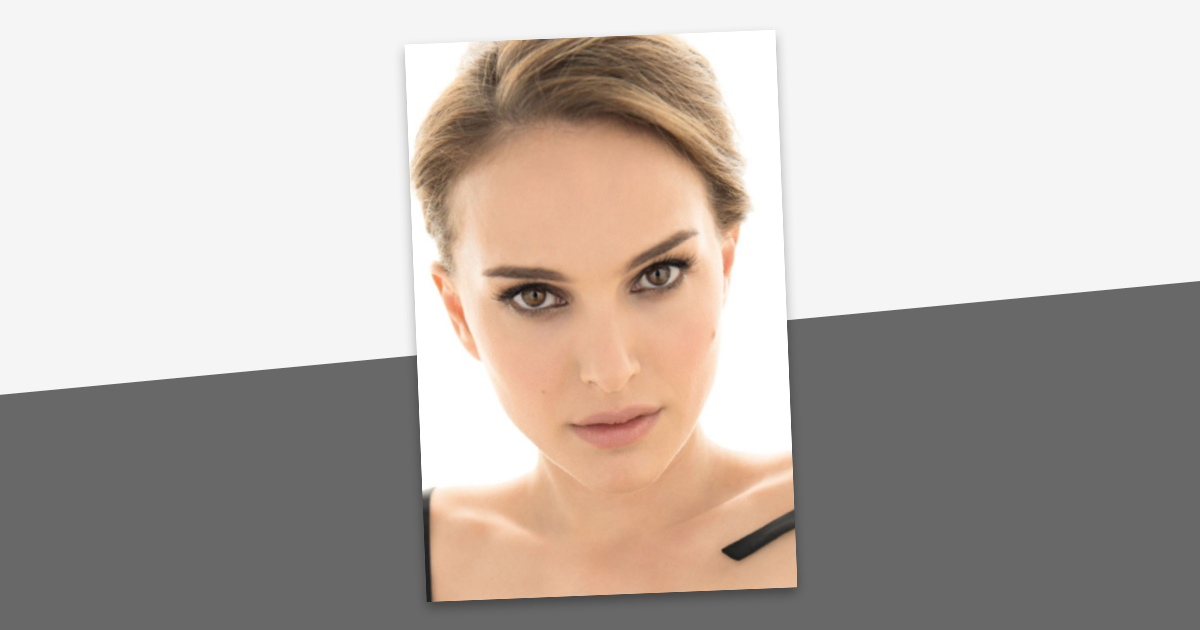 Portman is such a passionate reader that she has a literary hashtag for her book recommendations: #whatnatreads. But you can check out some recent favorites below. 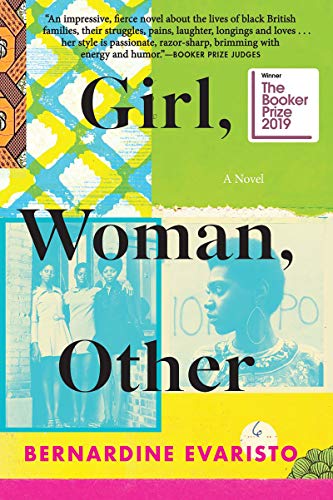 Girl, Woman, Other by Bernardine Evaristo

Evaristo's chronicles of the intersecting lives of British women of the African diaspora is so human, detailed, and touching.  It allows you to peek into a dozen cultures and appreciate the specificity and vibrancy of the lives she describes in a way that will change how you walk through England. 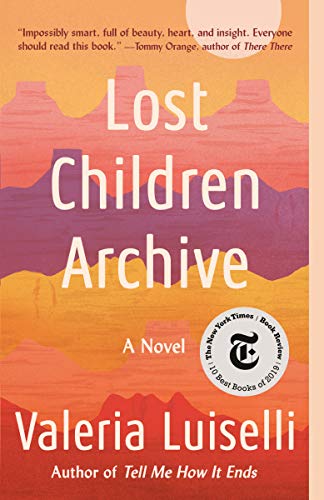 Luiselli's book is poetic, dreamlike and inventive—like nothing I've ever read before. The central character is trying to document the echoes of the lost children migrants who never make it to their destination, in parallel with living her life as an artist, a mother, a lover, and a wife. Luiselli interweaves the multiple narratives and roles in a woman's life as well as the duties of a conscious woman living in the world today. 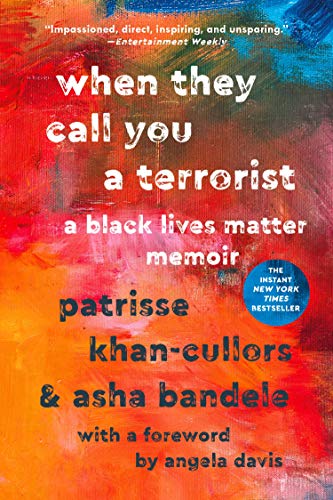 When They Call You a Terrorist: A Black Lives Matter Memoir by Patrisse Khan-Cullors and Asha Bandele

Cullors is one of the founders of the Black Lives Matter movement, Reform LA Jails, an author of the BREATHE Act, and an accomplished performance and visual artist. In this memoir, she describes what it was like to grow up in LA in the ’90s and have her neighborhood, her family, and her friends be over-policed, intimidated, and criminalized. It's a rare and deep portrait of the birth of an artist and activist, and gives deep insight into what it is like growing up under the shadow of the US criminal injustice system.

Gathering Moss: A Natural and Cultural History of Mosses by Robin Wall Kimmerer

Kimmerer gives a poetic and unusually artistic look at the science and magic of mosses in this book. The ability of moss to cooperate and to use only what they need in order to survive is a poignant existential message to us all. Their magic to be able to come back to life after appearing dead for a decade, changing sex when the neighborhood's too crowded, and taking pollution out of water are some of the mysterious powers she describes that give us a spiritual awe for nature.

The Academy Award-winning actress, director, producer, and activist recommends some great books to add to your to-read pile. 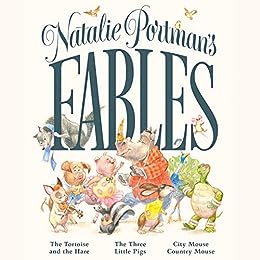