The story behind this amazing graphic novel biography, one of our best books of February for young readers. 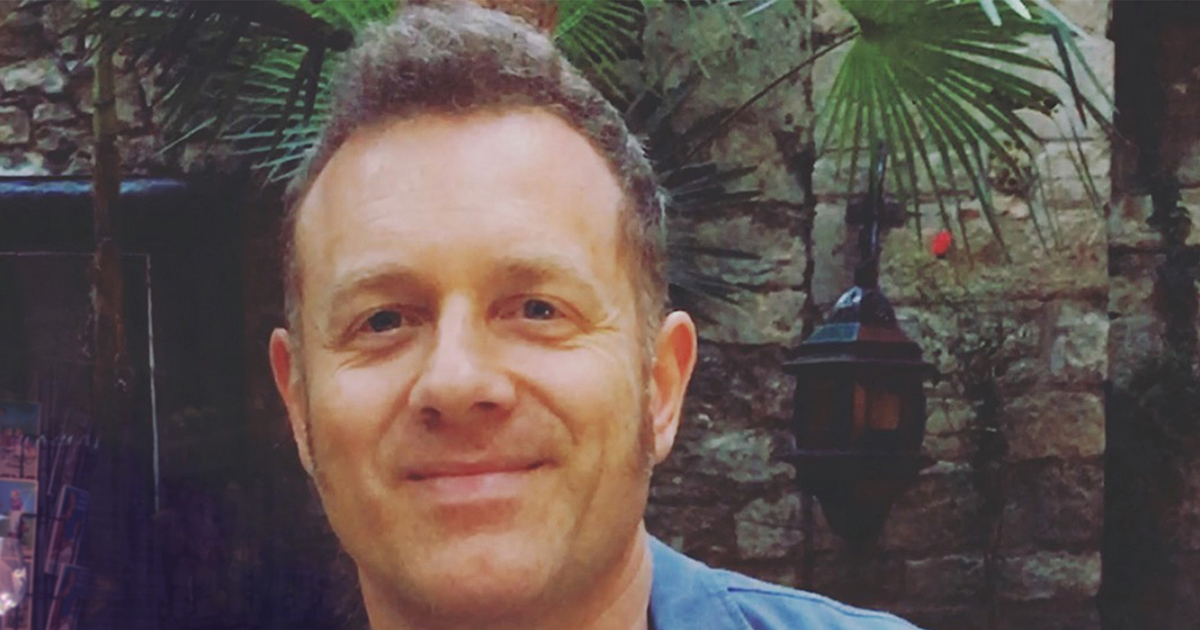 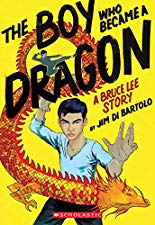 One of my favorite new books for late elementary and middle school readers is The Boy Who Became a Dragon by Jim Di Bartolo. Di Bartolo tells the story of Bruce Lee's life in the form of a graphic novel and it's entertaining, inspiring, and a wonderful tribute to a man who influenced this author and illustrator from a young age.

Di Bartolo beautifully captures Bruce Lee's struggles, success, and his impact on so many people during his life and after his death. I asked the author to tell us about what Bruce Lee meant to him, and how his graphic novel biography came to be.

As you'll read in the piece below, Di Bartolo had the experience of being bullied as a young man, and for him, watching Bruce Lee—and later learning that Lee, too, was bullied—gave Di Bartolo a connection to the actor and martial arts master that only strengthened over time.  You'll also see the progression of one of Di Bartolo's images from the book, from rough sketch, to a more final version without color, the the final colorized image.  It's pretty amazing...

*The Boy Who Became a Dragon is one of our editors' picks for the best kids' books of February. 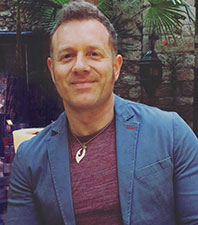 Thank you for the opportunity to talk about Bruce Lee and my new book The Boy Who Became a Dragon! It’s been a multi-year journey following months of research and thousands of hours of work on the book itself. As both writer and artist on this graphic biography about a man who influenced me throughout my life, there was a LOT of work to be done! My hope is that the book will both introduce kids to Bruce Lee and inspire them by getting a sense of what he overcame to accomplish all he did in such a tragically short time. Ideally, they leave feeling like their own life story is theirs to tell, and that they too can achieve great things.

I have been a fan of Bruce Lee since I was in eighth grade, and over the years, the more I learned about him, the more impressed I became. Because I was bullied as a kid, when I saw Bruce Lee’s fighting skills, speed, on-screen charisma and intensity, it all really connected with me. I mean, who would mess with someone who was so confident and capable?! My experiences landed on the “mild” side of things and yet some of those memories still sting and frustrate, so my empathy for anyone enduring being bullied worse than me is HIGH because those scars remain. Around when I discovered Bruce Lee, I began studying karate, which was easily the hardest, most exhausting thing I had ever done…and I loved it! Was I ever going to be as good as Bruce? Of course not, but along the way, he remained an inspiration.

Years passed, which included me training off and on in martial arts, and also becoming focused on a career as an illustrator. Along the way, I continued to pick up facts about Bruce from reading old articles and interviews. One thing was very clear and remained constant: he was a thinker who was always striving to better himself…as a philosopher, as a martial artist, and as a human being.

Later, when technology allowed old video clips of him to be easily viewed, and numerous philosophical quotes that he penned were collected and put online, I saw continued affirmations that—regardless of all of the racism thrown at him through life—he still managed to find the best in people. Despite growing up in Hong Kong during Japanese occupation, being bullied for not being of full Chinese descent (as his mother was part German), to moving to the United States where small-minded stigmas were used against at him, Bruce was driven to succeed and not embrace racism in return. That strength to not give into hate and stereotypes himself, paints a picture of a thoughtful, forgiving, ever-optimistic person. The amount he overcame was impressive, and still impresses me to this day.

Having the good fortune to have worked in the comic book and book publishing industries collaborating with many talented writers, it was a longtime goal of mine to create something written and illustrated solely by me. When I managed to carve out the time to work on a pitch for a graphic novel, my mind kept returning to creating a graphic novel for middle grade readers about Bruce Lee, focusing on his youth. I think his life story is timeless and inspiring, and appeals to children who face obstacles like bullying, racism, or are just trying to maneuver through family and friend dynamics while finding their own path. I can only hope I've managed to even somewhat capture the essence of what he and his life can convey to so many. 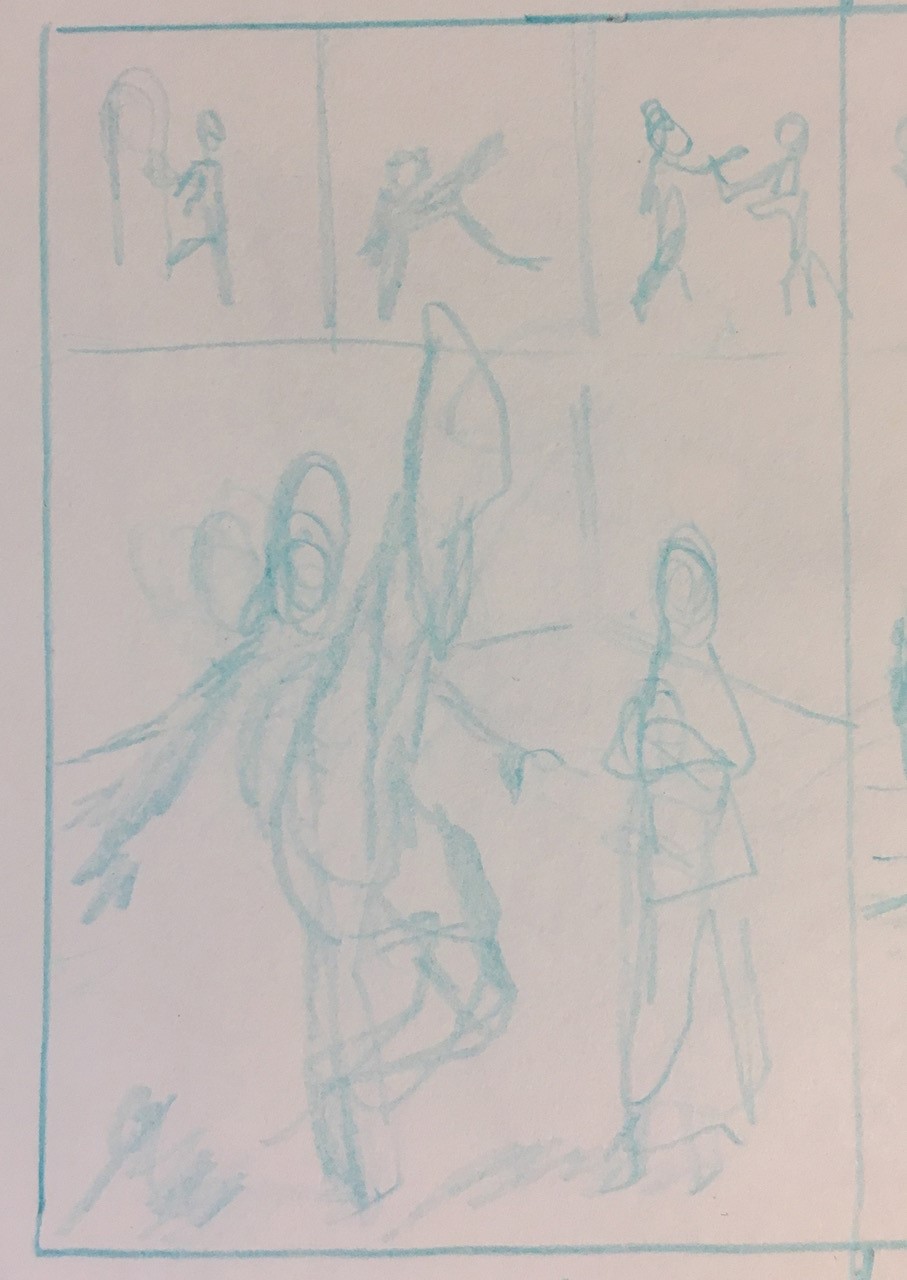 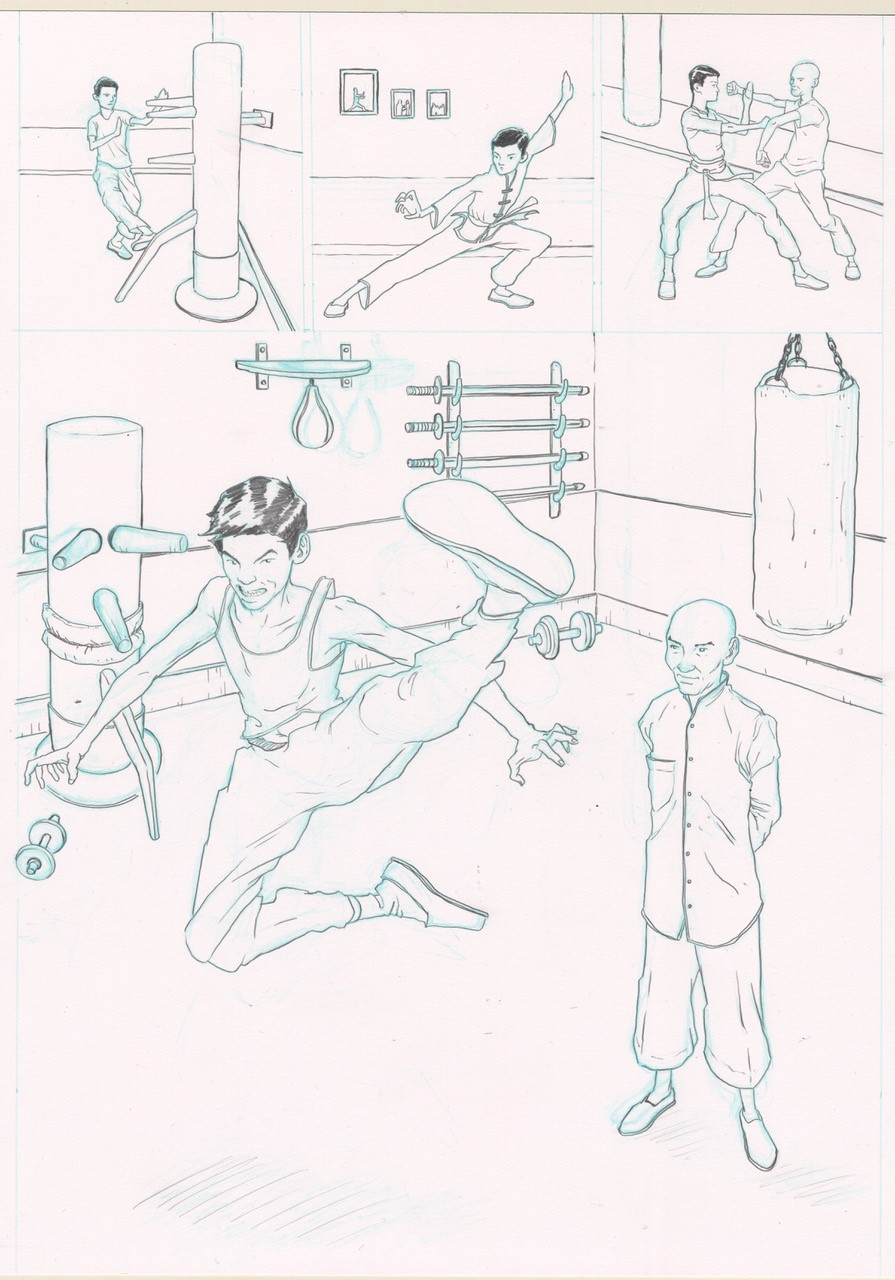 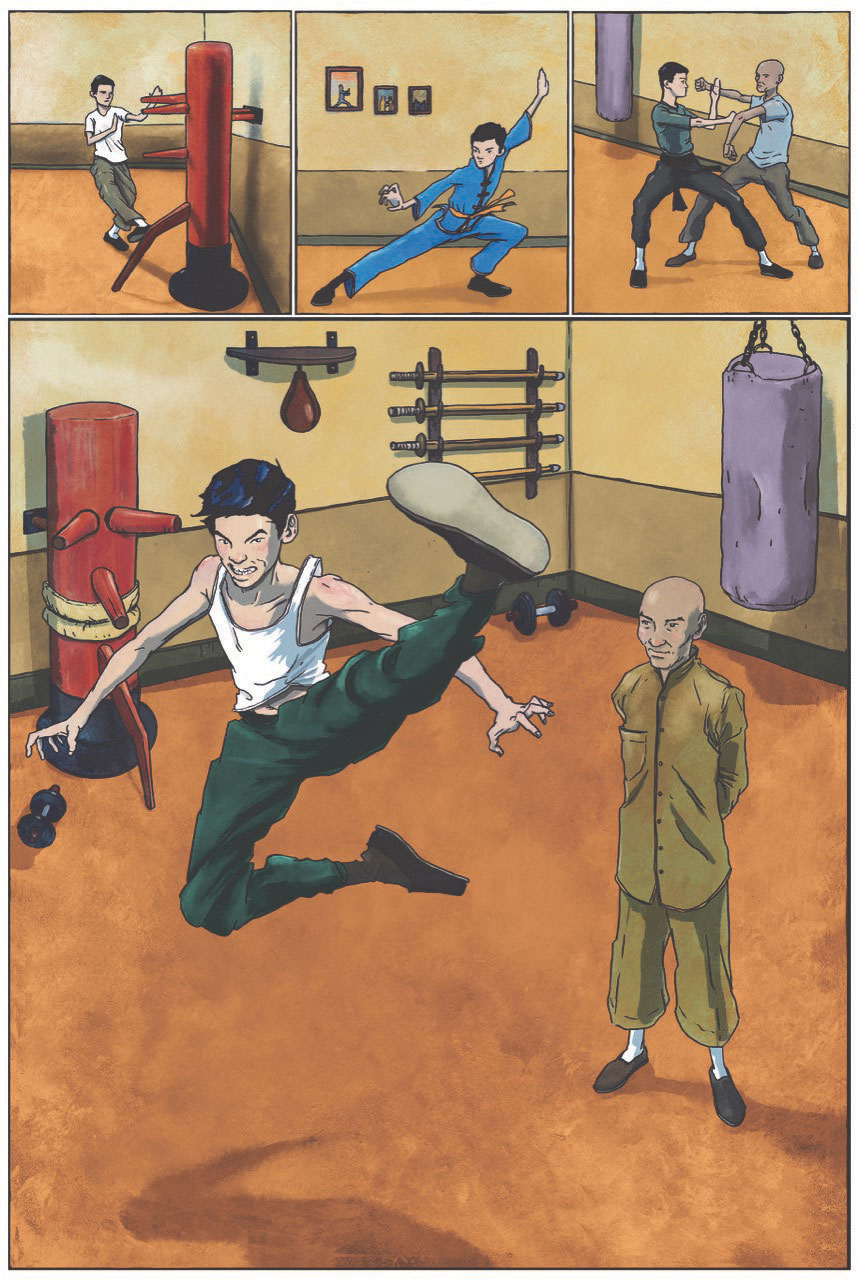 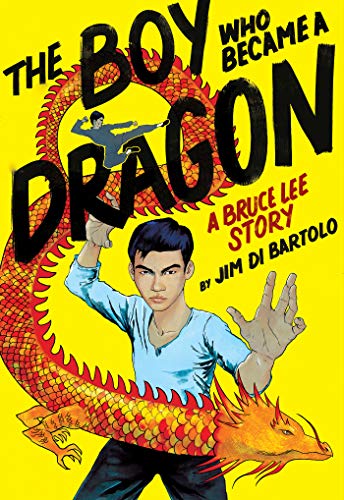 The Boy Who Became a Dragon: A Biography of Bruce Lee
Jim Di Bartolo