7 books by women who changed history—now in Kindle Unlimited 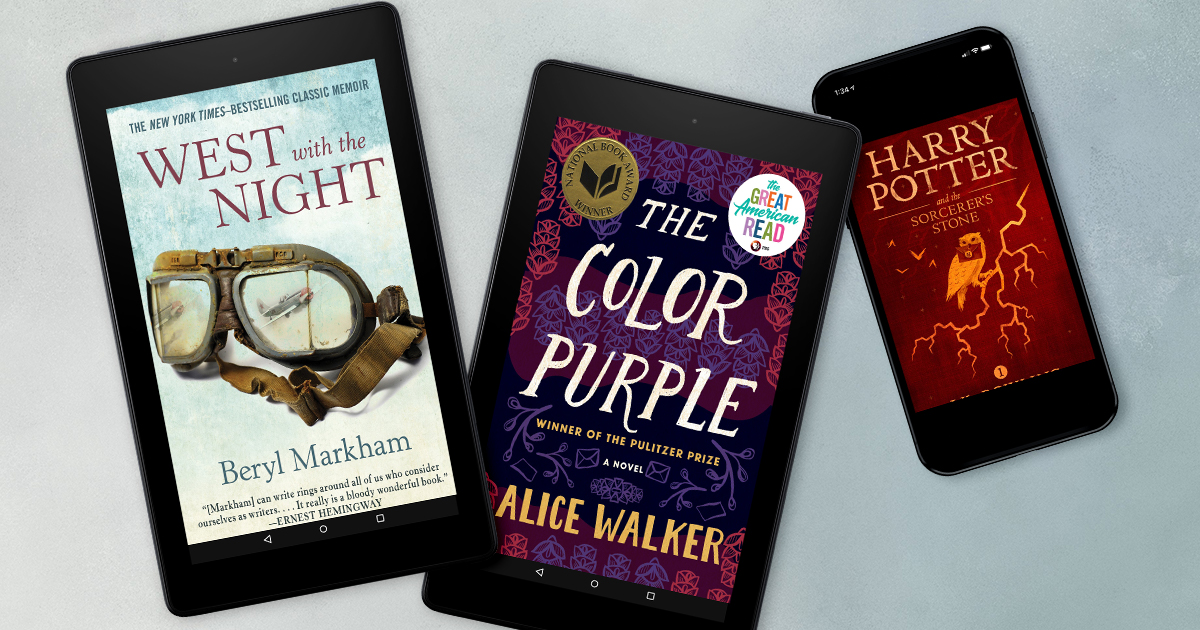 What do Alice Walker, Jane Austen, J. K. Rowling, and Sojourner Truth have in common? They wrote books that changed lives.

We’re celebrating the marvelous impact of women on history and on literature by highlighting seven books now available in Kindle Unlimited.

With Kindle Unlimited, readers have access to more than 1 million titles. And you don’t need a Kindle to read books or magazines in Kindle Unlimited—you simply need the free Kindle app for your favorite device.

If you’ve already read the books below or are looking for more options, visit the Kindle Unlimited page that celebrates Women’s History Month to find dozens of fantastic stories both fictional and true. Happy reading!

The Color Purple by Alice Walker

Everyone probably remembers the movie with Oprah, but not everyone knows that Alice Walker’s The Color Purple also won the Pulitzer Prize and the National Book Award. The story of Celie, who is abused at home and then sent to marry a man who needs help with his children, The Color Purple doesn’t shy away from Celie’s grim experiences but infuses the reader with a bone-deep respect for her strength even during the worst times. Also the tale of sisterly love and the strength women can share, The Color Purple is a classic that remains relevant today. 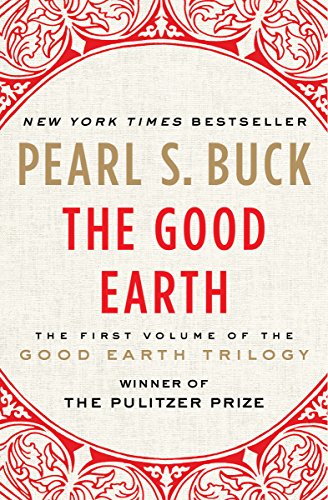 Also a Pulitzer Prize winner—and also with an Oprah connection, as she picked it for her book club in 2004—Pearl S. Buck’s novel of China at the turn of the 20th century follows a couple who rises out of poverty to attain great wealth, only to face different challenges. While the story revolves around Wang Lung, many of the most memorable scenes center on his wife, O-lan, and the plight of women in Chinese society. While Buck is not of Chinese ancestry, she spent decades living in China. Full of emotional depth and rich historical detail, The Good Earth was among the novels that gained Buck the Nobel Prize in Literature in 1938.

The true lives of heroes 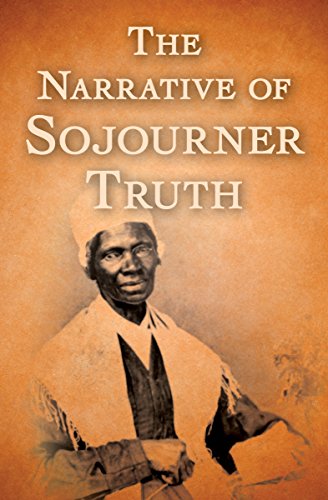 Born into slavery in New York shortly before 1800, Truth was sold four times, the last time to an abolitionist family that set Truth free. Truth discovered that her son—which by New York state law was not a slave—had been sold illegally, and she started and won a lawsuit to gain his freedom as well. Truth continued to fight for the liberty and rights of both African Americans and women, whom she recognized were considered less than equal. A forceful and eye-opening autobiography, The Narrative of Sojourner Truth relates momentous historical events by a woman who changed lives for the better. 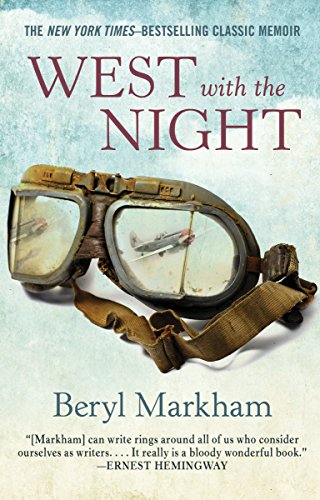 West with the Night by Beryl Markham

British-born Markham was raised in colonial Kenya at the turn of the 20th century. She trained racehorses and flew planes and was a nonconformist in a land that celebrated the eccentric. In 1936, Markham became the first pilot to fly solo across the Atlantic from east to west. She tells the lively stories of her youth and her record-breaking flight in West with the Night, which Hemingway called “a bloody wonderful book” and National Geographic named No. 8 of the greatest 100 adventure books of all time. 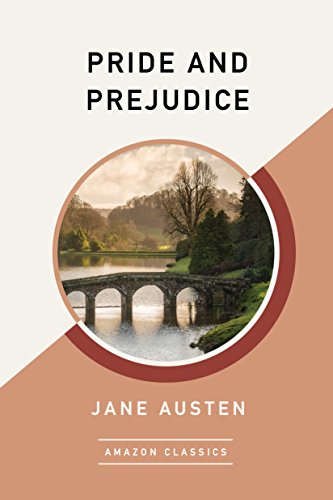 Pride and Prejudice by Jane Austen

I’m just going to come out and say it: Jane Austen’s Pride and Prejudice is the most famous English-language novel about love, marriage, social climbing, and social disappointments, and it remains the shining lighthouse among domestic-themed novels. Even people who have never read Pride and Prejudice recognize Mr. Darcy as a swoon-worthy character. (Fun fact: Mr. Darcy lost only to Scout Finch from To Kill a Mockingbird in the Amazon Book Review’s Middlemarch Madness tournament in 2017, after winning all the previous difficult rounds.) Pick up Pride and Prejudice and see how a strong woman decides to ignore so-called good advice to get what/who she wants. 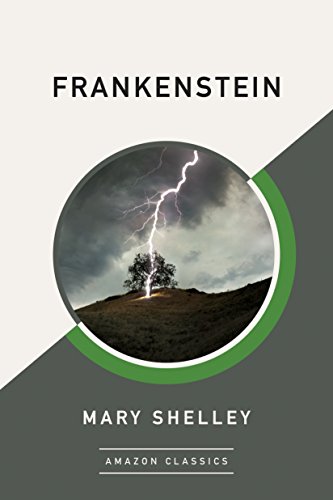 Conceived during a vacation in the Swiss Alps when Mary Shelley and her housemates were challenged by none other than Lord Byron to write the best ghost story, Frankenstein launched a wave of horror writing. But Shelley’s Frankenstein is not the movie version we know so well. Take a stroll into literary history with this 124-page classic and become that annoying (but correct!) friend who says, “You don’t mean ‘Frankenstein’; you mean ‘Frankenstein’s monster.’ ” 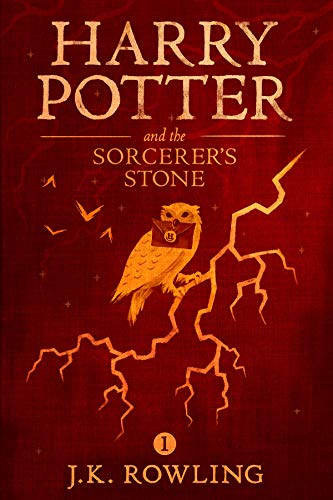 Harry Potter and the Sorcerer's Stone by J. K. Rowling

I can’t think of another author who revolutionized reading in the last 25 years more than J. K. Rowling. With her seven-volume story of witch Hermione Granger—I mean, wizard Harry Potter—Rowling gave kids a vastly imaginative world they could sink their teeth into through thousands of pages. The Harry Potter series also reminded older readers that great kids’ books are fun for adults as well. Who at this point doesn’t know which House they’d be sorted into? If that’s you, pick up Harry Potter and the Sorcerer’s Stone and discover the first magical year at Hogwarts. For the rest of us Hufflepuffs, Slytherins, Ravenclaws, and Gryffindors, this is a good month for reminding ourselves of Rowling’s storytelling genius.