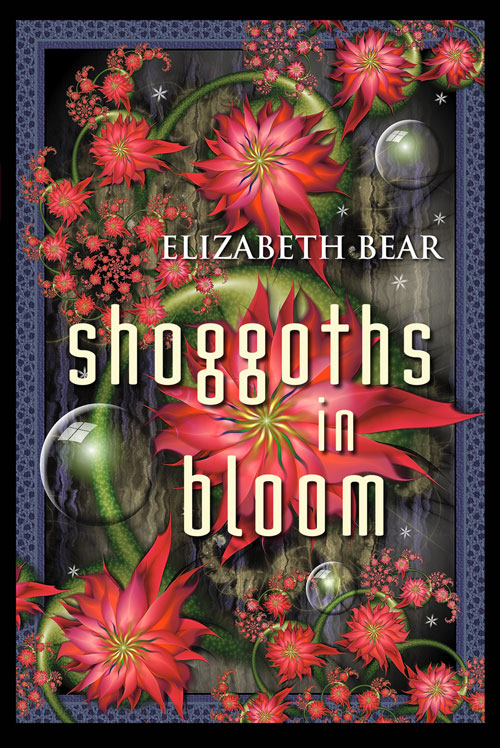 The finalists for the Locus Awards, given for excellence in science fiction, fantasy, and horror, have just been announced, and one name is very prominent among the nominees: Elizabeth Bear. That’s because she’s a finalist in not one, not two, but four categories: novella, novelette, short story, and collection (for Shoggoths in Bloom).

That’s an impressive showing, and we thought we’d check in with Bear to get her reaction. We reached her just an hour after she found out, and she told Omni “I'm kind of stunned by the whole thing, really. I sort of imagine that I now understand what Seanan McGuire is feeling about her five simultaneous Hugo nominations. My head is still spinning. I'm thrilled.”

As for the nominations for other writers, Bear said “there are a lot of works and authors I love on [the list], but I'm absolutely delighted to see Caitlin R. Kiernan’s The Drowning Girl on there. I think it was last year's best SFF novel, and I was sad it didn't get a Hugo nod. I'm also excited to see Saladin Ahmed's Throne of the Crescent Moon because I'm hoping the nomination will encourage Saladin to finish the sequel so I can read the damned thing! Also, I may just wind up voting for Aliette de Bodard's ‘Immersion’ over my own nominee in the short story category. I loved that story. And Donato Giancola for Best Artist. He's doing the covers for my current series at Tor, and he's amazing. Breathtaking. Some of the best dragons in the business. But this is like picking the prettiest flower in the meadow. I can have sentimental favorites, but there is so much good stuff here.” 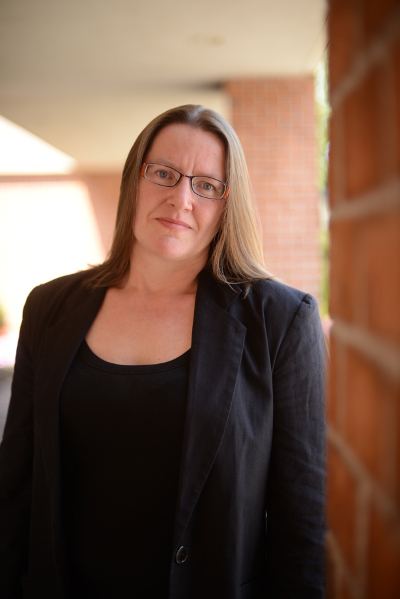 Hawaiian shirts aside, “Awards are important to me,” Bear said, explaining that it’s not why she writes—“I do it because telling stories [provides] some comfort or closure or understanding or source of strength for people”—but “awards are visible proof that it's working; that I'm doing something right, and that this thing that drives my life is reaching somebody. That I am making the world a little better for somebody, and giving ol' entropy and despair one more kick in the teeth. We all need fuel; we can't work in a vacuum.”

What would a Bear-designed award process be like? “That’s a hard one to answer. I'm on two juries this year (Philip K. Dick and Theodore Sturgeon); I think awards are valuable to the field in a lot of different ways. Juried awards involve some horse trading, and aren't necessarily any more indicative of the absolute best than popular vote awards. Popular vote awards happen because people love a thing enough to vote for it. We need the general awards for overview, and the special-interest awards are vital because sometimes really good, brilliant work is in some way marginalized—because of subject matter; because of who the author is; because it's itchy and makes somebody uncomfortable.”

“But,” she added, “I like the idea of awards that come with chocolate. And tiaras. So if I were designing an award, it would probably be the Tiptree Award.”

With any luck, Bear will be taking one or more awards home after the Locus Awards Weekend, held in Seattle June 28-30.

The nominees in the main novel categories are as follows. For a complete list of nominees, visit Locus Online.