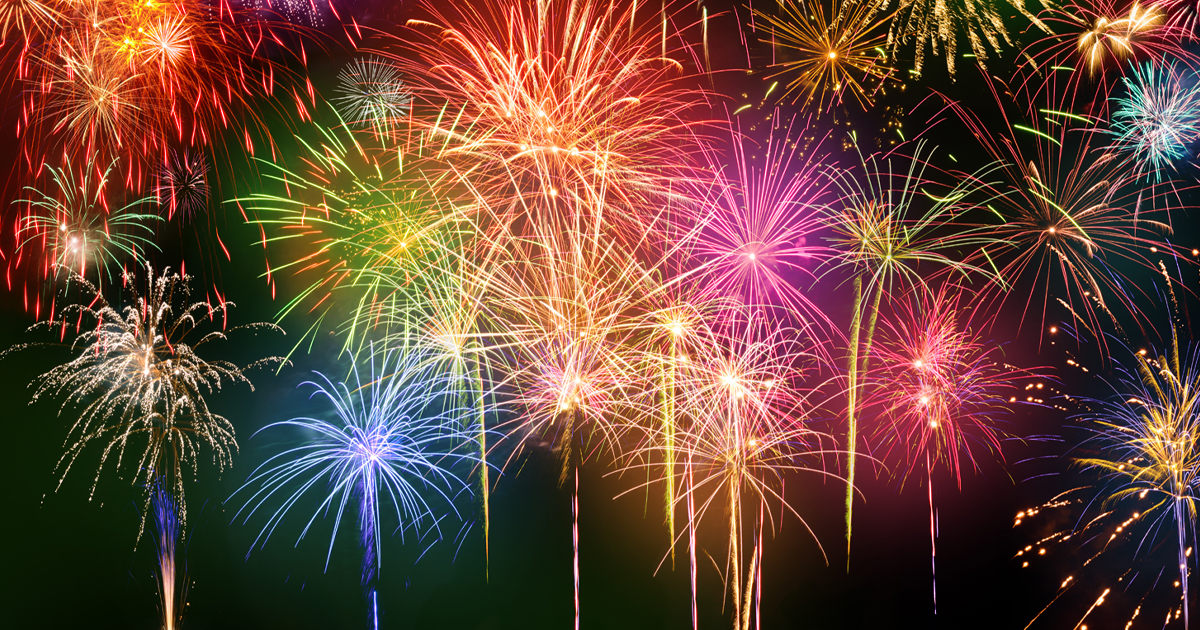 You have to admire an awards press release that reads simply, “The Nobel Prize in Literature for 2020 is awarded to the American poet Louise Glück ‘for her unmistakable poetic voice that with austere beauty makes individual existence universal.’” And that’s it.

But I guess the Nobel Prize doesn't need to flaunt itself.

Currently a writer-in-residence at Yale University, Glück has won an impressive wealth of awards in her career to date. The Triumph of Achilles won the National Book Critics Circle Award, Faithful and Virtuous Night won the National Book Award, and The Wild Iris won the Pulitzer Prize. Gluck also served as the Poet Laureate of the United States from 2003-2004.

According to the Poetry Foundation’s website, “Glück’s early books feature personae grappling with the aftermaths of failed love affairs, disastrous family encounters, and existential despair, and her later work continues to explore the agony of the self.”

In Alfred Nobel’s will, which established the Nobel Prizes, Nobel stated that the Prize in Literature should be awarded to “the person who, in the field of literature, produced the most outstanding work in an idealistic direction.” Nobel added, “It is my express wish that when awarding the prizes, no consideration be given to nationality, but that the prize be awarded to the worthiest person, whether or not they are Scandinavian.”

In 2018, the Nobel Prize in Literature was postponed due to scandal. An academy member’s husband was accused of sexual misconduct and convicted of rape; he was also accused of leaking prize winners’ names early so associates could profit from bets. The scandal sparked the subsequent departure of several board members. The 2018 award was given to Polish novelist Olga Tokarczuk in 2019. In the same announcement, the 2019 award was given to Austrian author Peter Handke, which caused consternation among many, including PEN America, who said, “We deeply regret the Nobel Committee on Literature’s choice.” Handke had delivered a eulogy at the 2006 funeral of former Yugoslavian leader Slobodan Milosevic, who was on trial for war crimes at the time of his death.

Many congratulations to Louise Glück.

This year, an American poet gains the prestigious award.