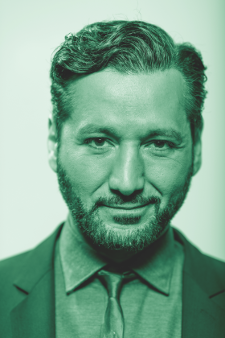 Cas Anvar plays Martian-born pilot Alex Kamal in the SF television series The Expanse. Alex pilots the Rocinante, and his ongoing chats with the ship as well as his strained loyalties to his home world during the conflict between Earth, the Belt, and Mars have made him one of The Expanse’s most vulnerable and relatable heroes.

We recently had the chance to speak with Anvar, the authors of The Expanse books, and the rest of the show's cast, and Anvar expressed his love of pop culture during our conversation. So we reached out to see what books he’s been reading and loving, and he gave us a delightful surprise by recommending three classics that have continued to stick with him since he first read them.

When it is all said and done, I am a classics lover at heart.

I have to be honest, I agree with the adage that there are truly only a handful or two of truly original ideas...and that everything after that is a kind of retelling. But the magic is in how the story is retold. I guess that’s why I am so fascinated with Shakespeare and why I founded and performed at a Shakespeare company during the early part of my career. No one has re-told tales like he did.

These tales have been spun so well and with such depth and crafting of characters, it’s hard to believe they were created centuries ago. They speak to us so clearly in the here and now. —Cas Anvar 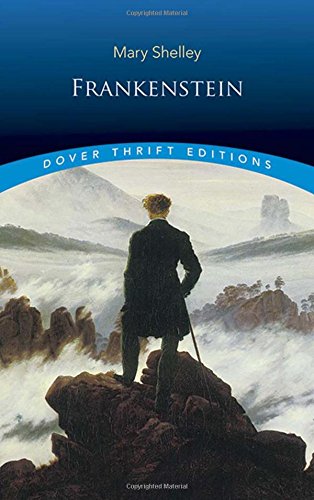 What we typically mistake for a horror tale is actually one of the most compelling and tragic stories of loneliness, belonging, and love lost written in centuries. Mary Shelley evokes the feeling of being different, misunderstood, judged, and labelled simply on looking different or a certain way.

Shelley at the ripe old age of 19 managed to capture a darkness, an obsession of spirit, and the ugly judgmental truth of the human ego and heart coupled with an innocence and passion for life, love, and learning of empathy and compassion that many of us never open our eyes to in our lifetime. 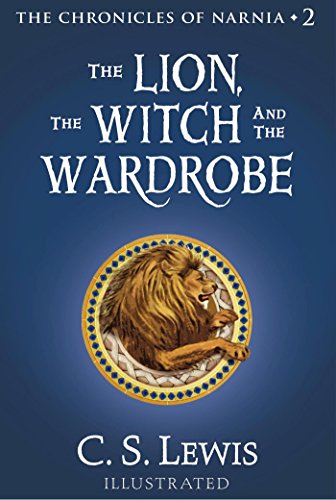 The Lion, the Witch and the Wardrobe (The Chronicles of Narnia) by C. S. Lewis

What I loved about it was that I had no idea it was based on the Life of Christ until the very last page. The ending completely took me by surprise, and I re-read the last few pages to make sure I hadn't missed anything.

What an incredible revelation after falling in love with the story and becoming so invested in the kids and Aslan. The story was incredibly emotional. I became so enthralled by the myriad of fantastic characters, the tale, the creativity, the imagination, and the epic execution of such a fantastical web of connecting storylines, lands, and characters that still told a powerful story of human moralistic themes. 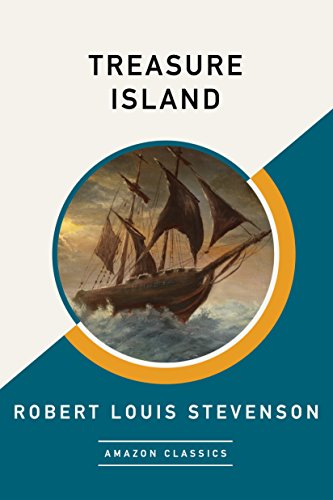 Treasure maps marked with an X, a one-legged man, pirates, parrots, one-eyed evil ne'er-do-wells and fingerless bounty hunters proliferate this incredible adventure. And Long John Silver makes his world debut in this book, forever to be entrenched in our culture from then on.

We are taken on a dizzying adventure on ship, on shore, at sea, and all the way to the stockade in quest of the ever-elusive silver our young hero Jim was promised at the start.

The book reads like a fantastical coming-of-age tale, but the adventures along the way leave us forgetting about the much-desired silver...instead just hoping we get out of each scrape alive!

The Expanse TV series was originally shown on Syfy. After three seasons, Syfy canceled the show. Shortly thereafter, Jeff Bezos announced that Prime Video would pick up the fourth season. Filming for the fourth season has wrapped, and viewers are awaiting the release date announcement.