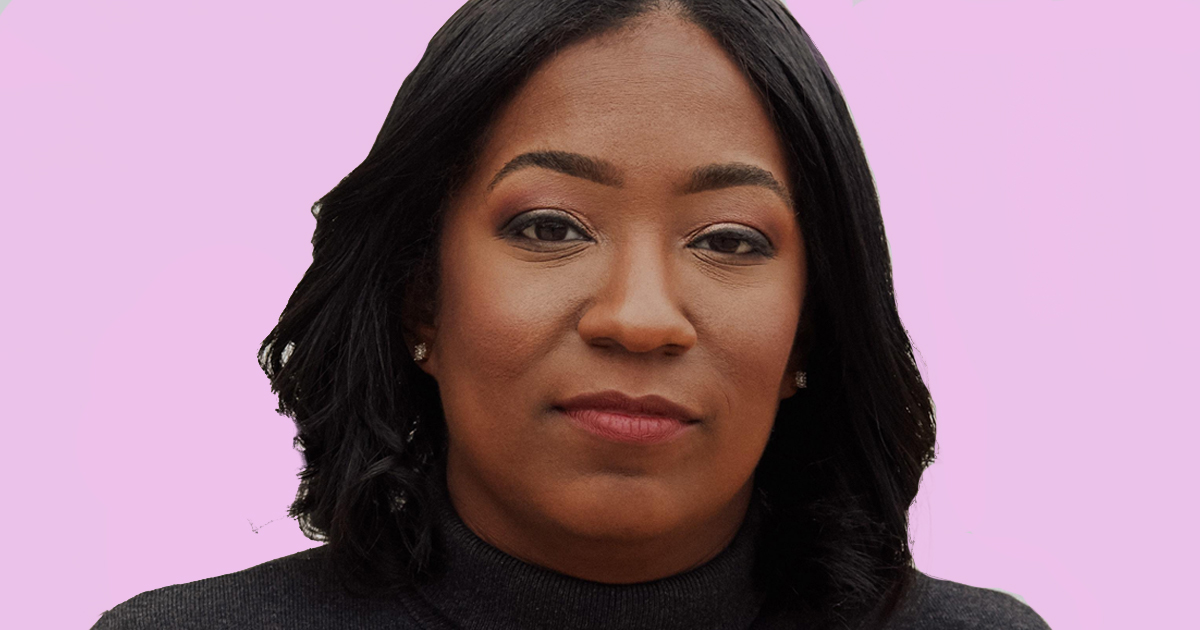 Brit Bennett's debut novel, The Mothers—about motherhood, female friendship, and finding love with a broken heart—was one of the most talked about books of 2016. Four years later, Bennett introduces a new cast of characters, and like her debut, The Vanishing Half examines sisterhood, black identity, and parenthood with compassion and conviction. We named it our Spotlight Pick for June, we loved it so much. While Bennett's novel is sure to top many readers' summer book lists, here are four books that she recommends. 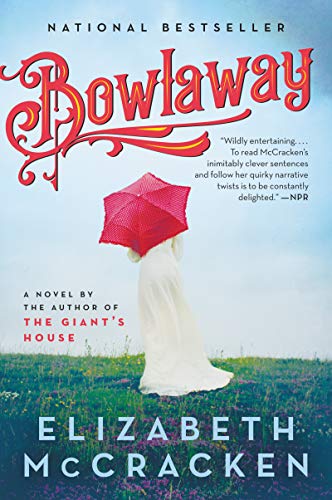 One of my 2019 favorites, Bowlaway is a multi-generational novel centered around a New England bowling alley and the mysterious woman who founded it. I love a novel that tells all the hidden stories within a community, so I was delighted each time we met new characters and reunited with old favorites. A magical, transportive novel. 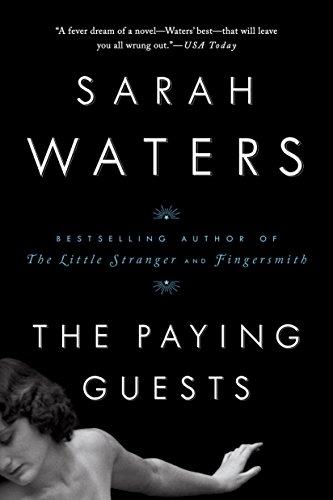 The Paying Guests by Sarah Waters

Sarah Water is my favorite author to read when I need to be jolted out of a reading rut, because her books are impossible to put down. Especially The Paying Guests, a novel about a woman who gets embroiled in the lives of a couple renting a room in her house. This novel is as romantic as it is propulsive and thrilling. 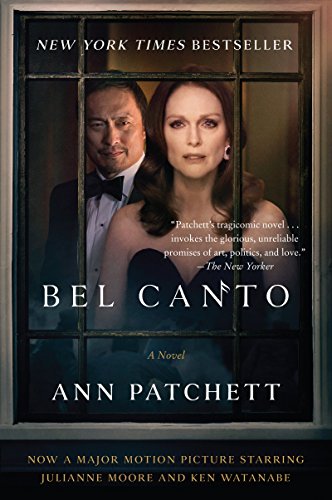 I love recommending this 2001 novel to friends because of my sheer awe that Ann Patchett was able to create such a huge emotional world within a novel that takes place, mostly, inside a single house. The novel is such a beautiful exploration of language, art, and love, and feels like a timely reminder that you do not have to stray from home to experience the bigness of the world. 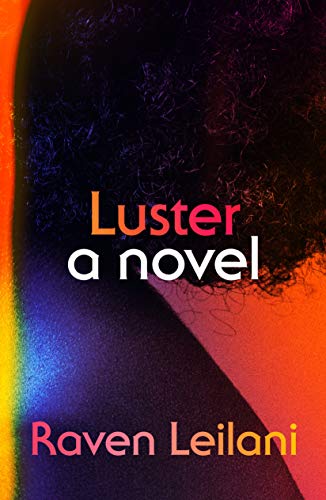 There’s nothing more exciting than reading a thrilling debut and knowing that you are peeking into the beginning of what will be a great career. That’s how I felt when I finished Luster, a novel about how vacationing within the lives of others is not as easy as it seems. Raven Leilani’s debut follows a struggling Brooklyn twenty-something who stumbles into an open-marriage and finds herself absorbed into the couple’s suburban lives. This hilarious and moving novel isn’t out until August but you’ll want to pre-order it as soon as you can. 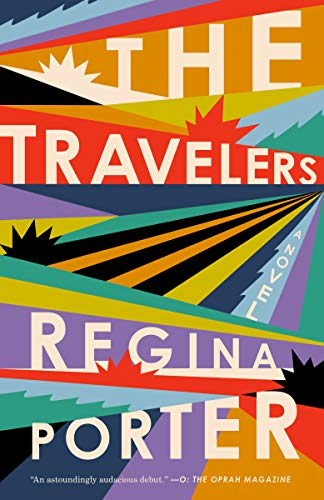 The Travelers by Regina Porter

I read The Travelers during my first weeks living in a new city, which later would seem perfectly fitting. This debut novel by Regina Porter is a sprawling story that follows two generations of a single family—one black and one white—across time, geography, and history. Porter introduces us to unforgettable characters, whose lives we get to witness as they intersect in unexpected ways.

The author of 'The Vanishing Half' and 'The Mothers' shares some of her favorite novels for summer reading. 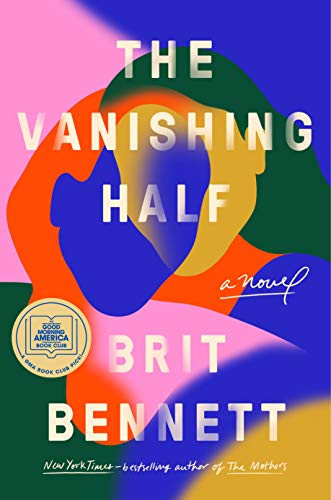 The Vanishing Half
Brit Bennett

Books to consider on...
Read